Jewish Sports Is Not an Oxymoron 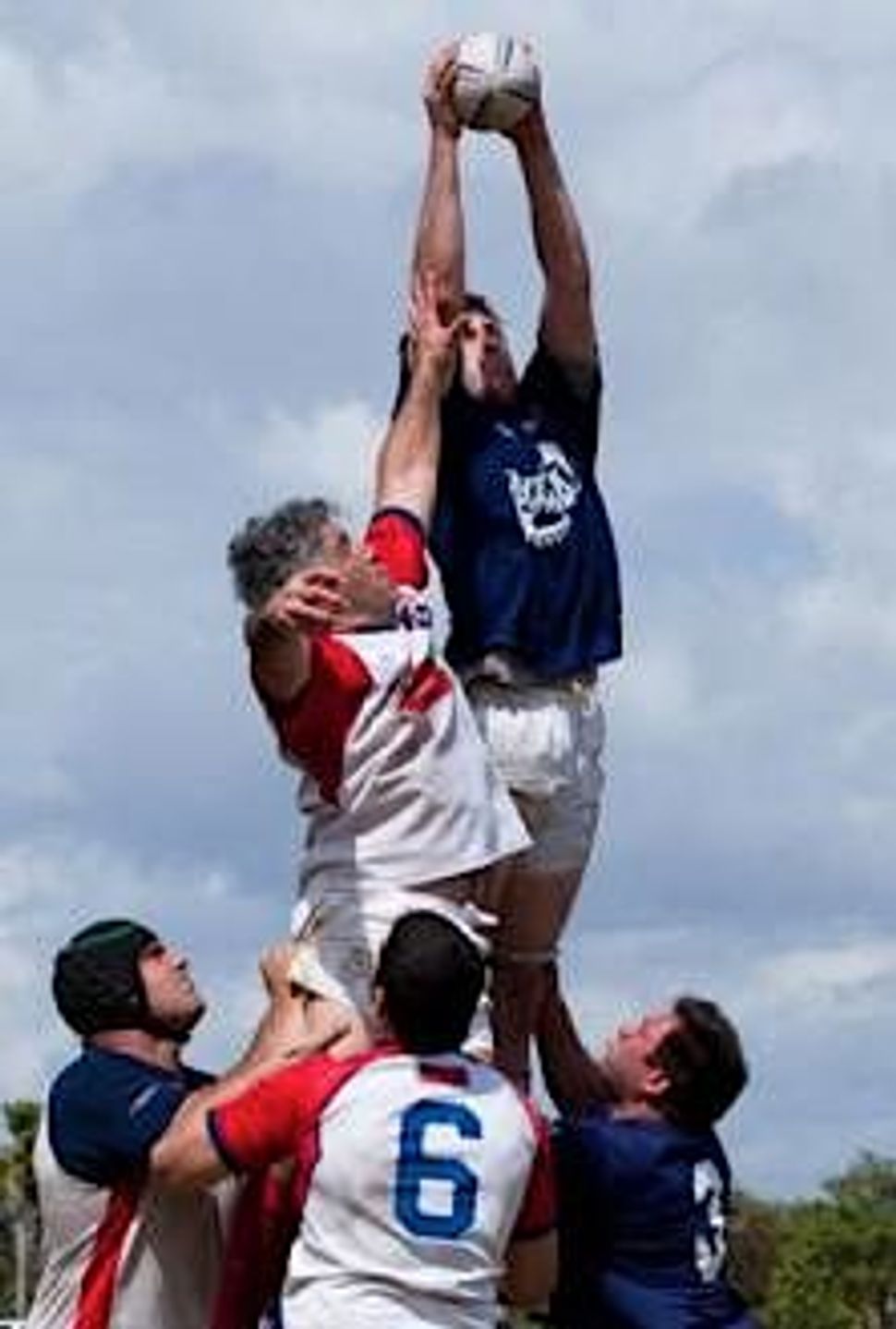 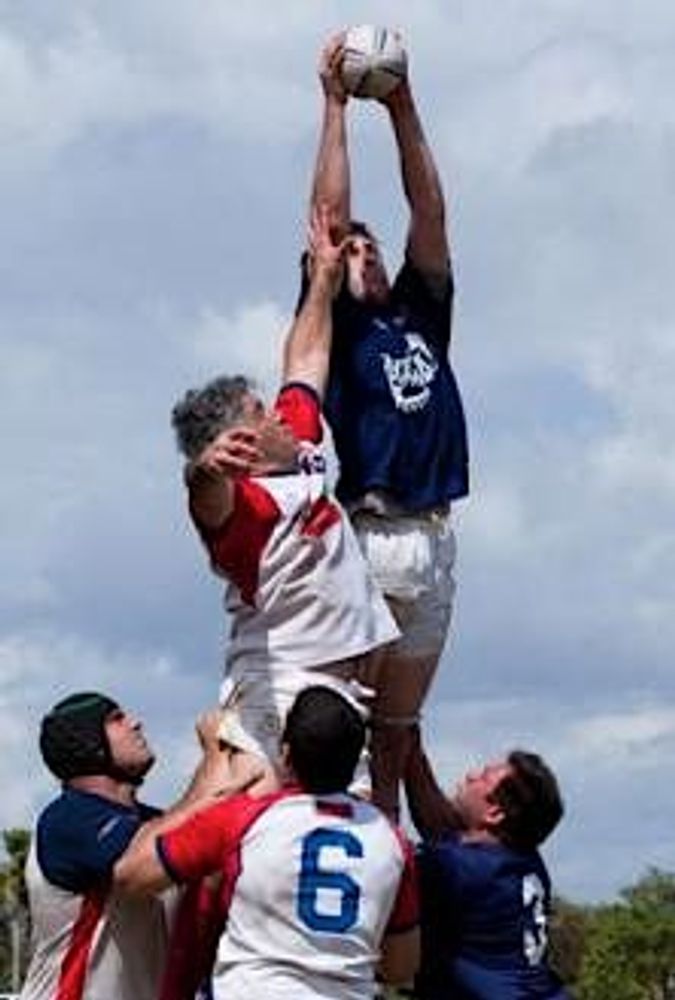 I try to follow and keep abreast of a lot of things: the news, for starters, as well as fashion and film and arts and culture. But I give baseball and basketball, much less soccer, a pass. You will rarely, if ever, catch me reading the sports section of the New York Times.

This week, though, I found myself riveted by an article about a contemporary British 10th level soccer team, the London Maccabi Lions, which appeared in Sunday’s paper. Their jerseys festooned with a Star of David, all of the players, it turns out, are Jewish. It’s a team requirement.

Jewish sports organizations are nothing new, of course. Prewar Poland, for instance, abounded in Jewish gymnastic groups and clubs that sported the name Maccabee in homage to the physical bravura of the ancient Hasmoneans. One branch of the Maccabees took to skiing, another to motorcycle racing, while the young men of Bialystok, resplendent and confident in white shorts and boldly striped jerseys, struck an insouciant pose in a 1926 photograph that can be found in the illustrated book, “Image Before My Eyes.”

Closer to home, American Jewish social settlement houses, summer camps and other social reform organizations of the late 19th and early 20th centuries also made much of sport. Through an organized program of physical activity, they sought to normalize — and toughen — the male Jewish body, widely thought to be constitutionally weak and inferior.

What makes the London Lions newsworthy, then, is not so much its composition or its agenda so much as its relationship to the body politic. Some wonder whether an all-Jewish soccer team fosters community among its players and fans or weakens the commonweal.

At a time of increasing fragmentation, the exclusive ethnic franchise of the London Lions raises legitimate questions about whether this is a goal worth pursuing. It’s a tough call, but I’d root for the team. It has history on its side.

Jewish Sports Is Not an Oxymoron