Will London Have ‘Amy Winehouse Way’? 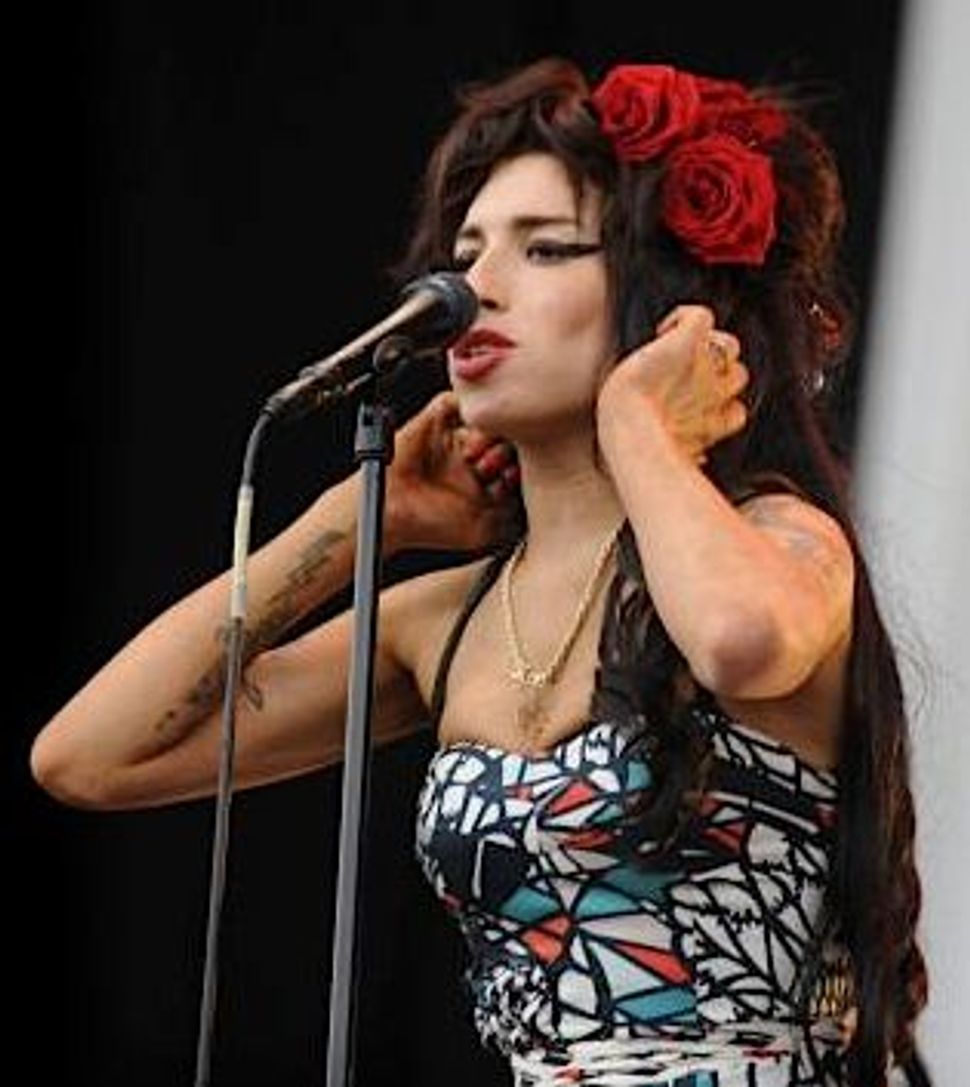 Beatles fans in London have Abbey Road, to cross. Now, admirers of the late Amy Winehouse might also have somewhere special for walking. 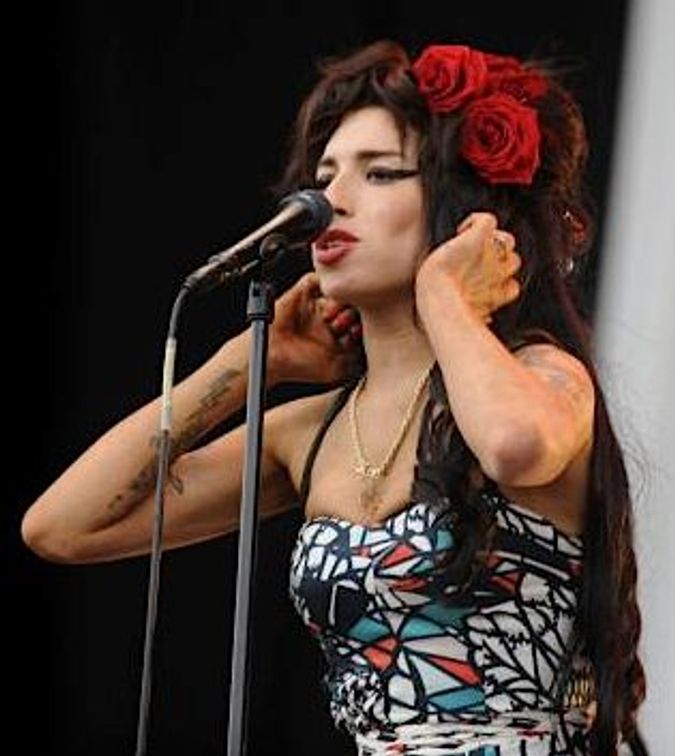 The Sun reports that there are efforts underway to have a street named after the singer, who died in 2011 at age 27. A new area in King’s Cross is being redeveloped for housing, and locals are being asked to suggest street names for the new neighborhood. Winehouse’s former home is in Camden, which borders King’s Cross.

The singer’s fans, with full support from the Winehouse’s family, are lobbying for one of the roads to be named Winehouse Street. It’s been suggested that Winehouse Way might have more of a ring to it.

Mitch Winehouse, the late singer’s father, who has been busy helming the Amy Winehouse Foundation, said he’d be very proud to have the family name immortalized in this way.

“To think that our surname would be indelibly linked with London through the naming of a street after Amy is remarkable,” he said. “We’re a London family through and through and it would be a tremendous honor if we do become a literal part of the fabric of this great city.”

Will London Have ‘Amy Winehouse Way’?