Would You Get A Larry David Tattoo? 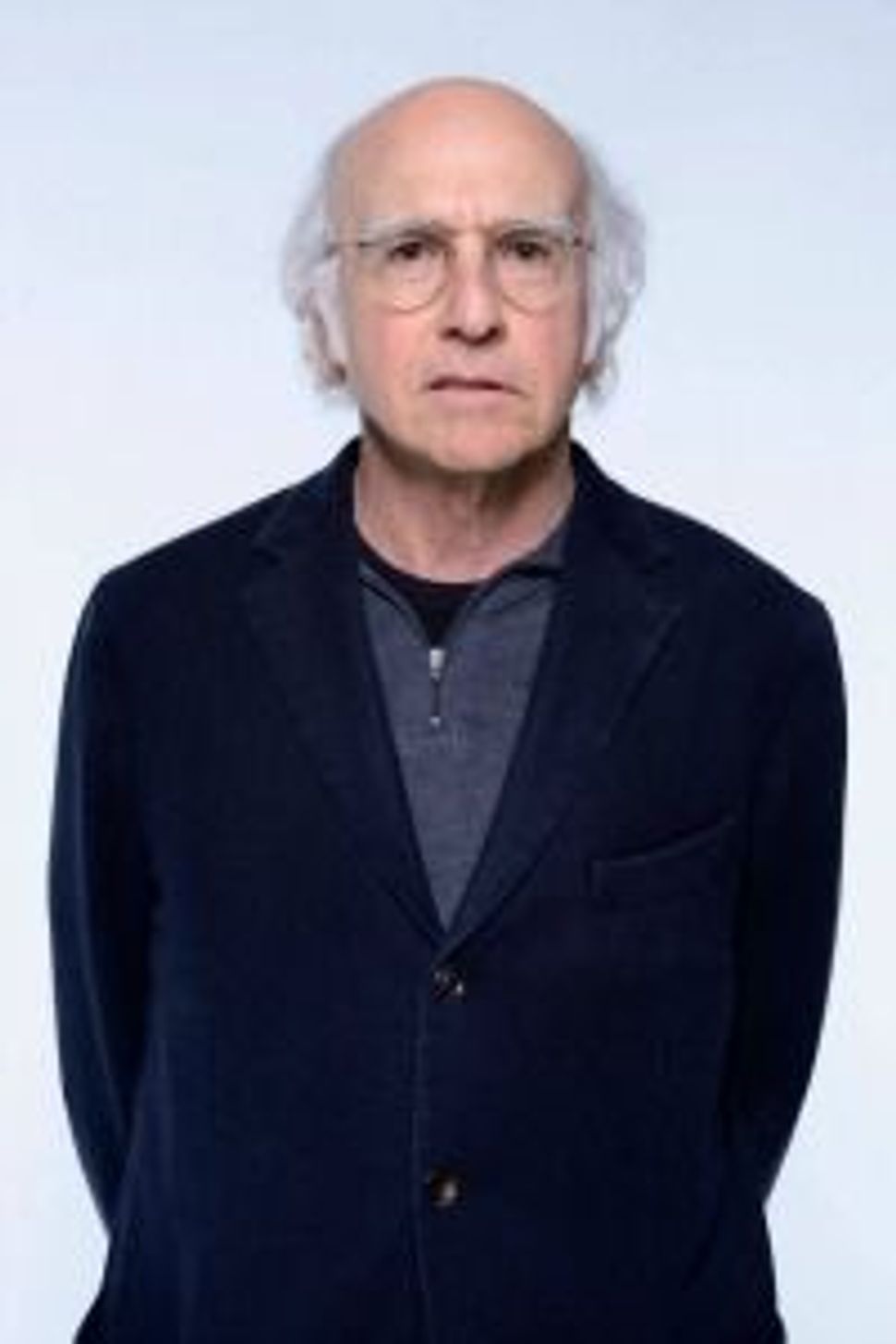 Imagine having Larry David perpetually scowling at you from one of your body parts. Kind of horrifying, isn’t it?

Buzzfeed has rounded up 11 of the most “haunting” Larry David tattoos — arms, legs, shoulders, you name it.

Most are blurry and look like they were done in the state you would expect one to be in when asking for Larry David’s face to be permanently inked onto your skin, but some are pretty great.

Which is your favorite?

Would You Get A Larry David Tattoo?