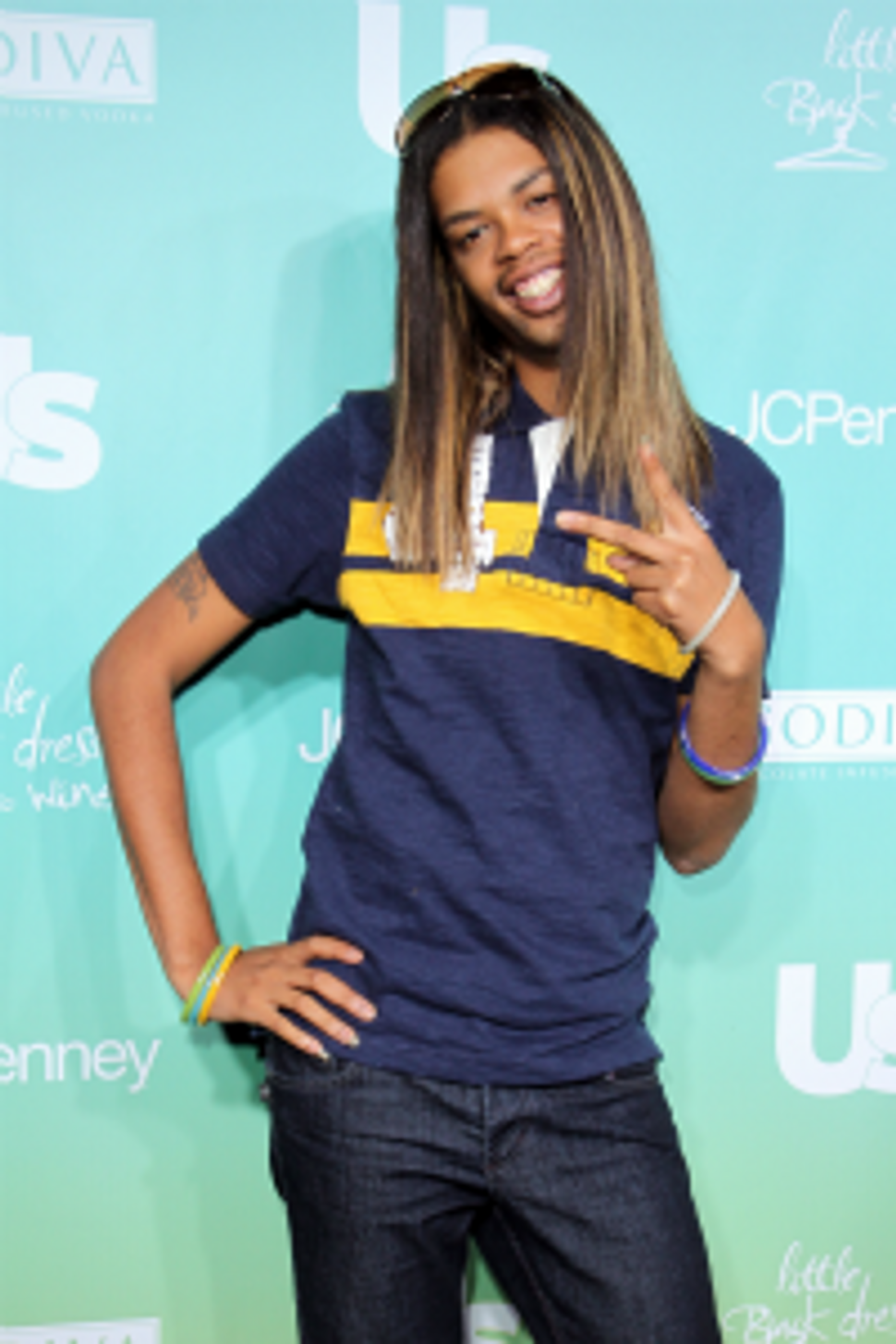 Kevin Antoine Dodson, known throughout the world as “The Bed Intruder Song Guy,” is apparently “no longer into homosexuality” and has declared himself a “True Chosen Hebrew Israelite.” How the two are related remains dubious at best.

Dodson — who rose to viral Youtube fame in 2010 when a news clip of him describing a man who had broken into his sister’s house in Huntsville, Alabama, in the middle of the night was auto-tuned — posted this message to his more than 361,000 followers:

“I have to renounce myself, I’m no longer into homosexuality I want a wife and family, I want to multiply and raise and love my family that I create. I could care less about the fame and fortune, I’ve giving all that up to know the true history of the bible. For I am the True Chosen Hebrew Israelite descendant of Judah. And as True Israel I know that there are certain things we just can’t do. And I totally understand that now. I don’t need a Mercedes Benz, I don’t need a big house in Beverly Hills all I need is the Most High and my family (Israel). I have been awaken by the great and so should you. Let’s be delivered from the wickedness of the world and live the way we should. The Most High bless all and have a beautiful evening. Israel wake up and take full power of who you are. I’m ready are you?”

Though Dodson never really made it (even as the most B-list of celebrities), his second claim to fame was a Youtube video in which he defended Chick-Fil-A, saying that he would continue to eat there despite the CEO stance on gay marriage.

Some have suggested that this new stunt may be the work of a hacker. In any case, it’s definitely puzzling.