A Different Kind of Cancer Story 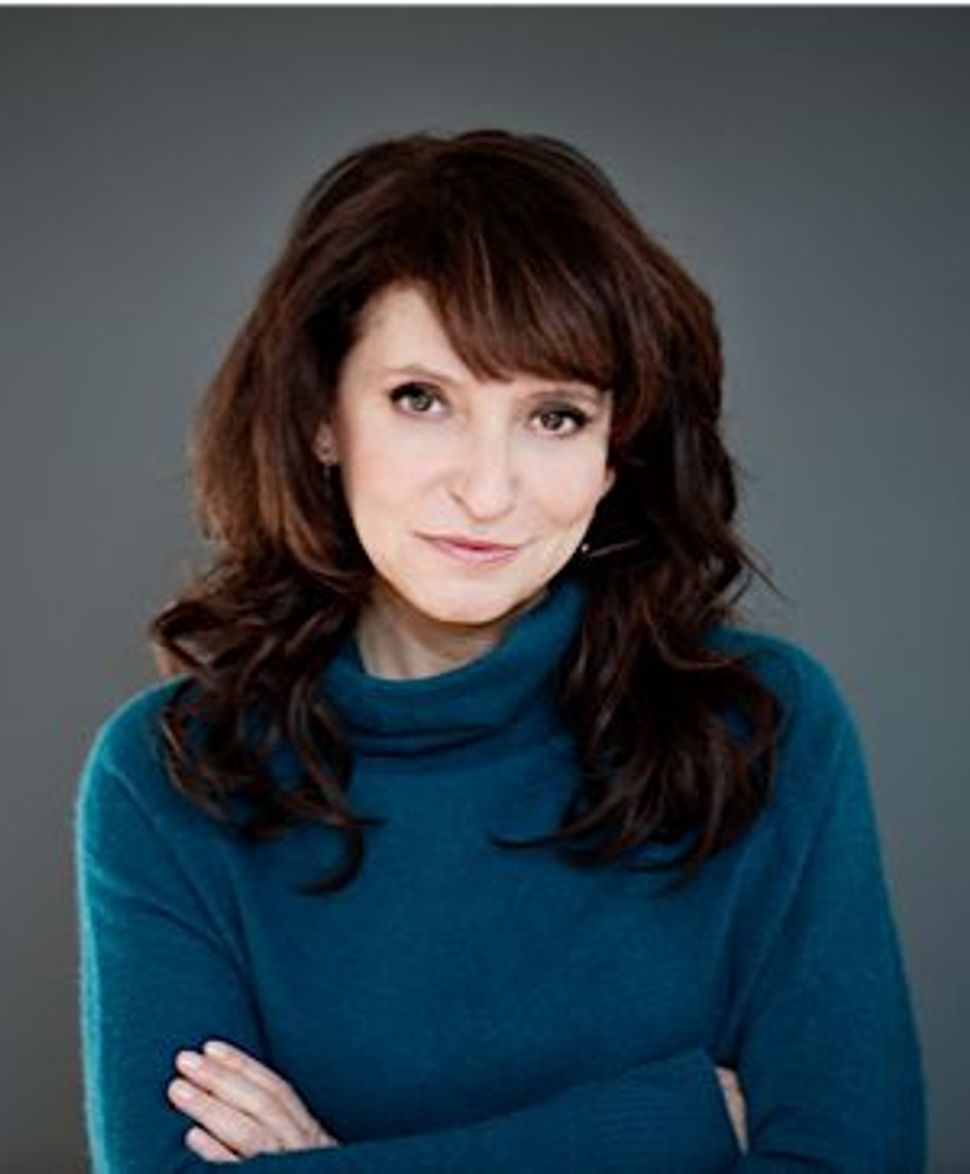 Danish director Susanne Bier is on a roll. Her 2006 film, “After the Wedding,” was nominated for an Academy Award the next year, and her 2010 movie “In a Better World,” won the best foreign film Oscar and a Golden Globe in 2011. 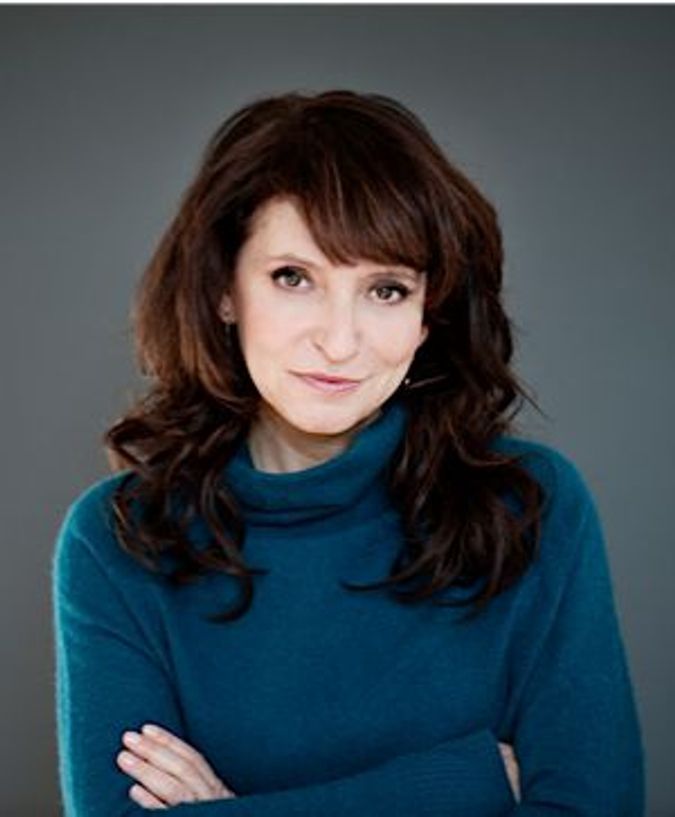 Her latest film, “Love Is All You Need,” stars Pierce Brosnan as an ex-patriot Brit living in Copenhagen, and Trine Dyrholm as a hairdresser dealing with the ravages of breast cancer and with her husband’s affair with a younger woman. They meet in sunny Sorrento, Italy, where their children are to be married to each other. Despite its dark overtones, the film is full of romance and hope.

“Love Is All You Need” opened in New York and Los Angeles May 3 before spreading across the country. Bier, in the United States to promote the film, spoke to The Arty Semite about the movie, the Oscars and growing up Jewish in Copenhagen. The one thing she didn’t want to talk about is anti-Semitism there today.

Curt Schleier: It is such an unusual story. Where did the idea come from?

Susanne Bier: Both [my writing collaborator Anders Thomas] Jensen and myself have been approached to do something on the topic of cancer.

People asked you to do a cancer movie?

You get scripts. I’ve been sent scripts that deal with an autobiographical story. We were not interested in a suffocating story.

“Love Is All You Need” is being billed as a romantic comedy. But it is a little sad.

I don’t think it’s sad, I think it has depth. In America you have a more narrow definition of what is a romantic comedy. In Europe it’s slightly broader. The character [Ida] is based a little on my mom. She had breast cancer twice, but she’s always been a very positive force. Her attitude is that the glass is always at least half full. When she comes into a room, the light becomes a little stronger.

Is winning an Oscar a big deal in Denmark?

Yeah, for everybody. It’s like winning the soccer World Cup. For a tiny country, winning a big prize is important. When we came back, there was a lot of press waiting at the airport, and the entire country was really proud.

What impact has it had on your career?

It’s a kind of recognition where you have a stamp of quality. Many times, questions arise and someone doesn’t know who to believe, person A or B. But if A won the Oscar, it’s easier to go with A.

Has it made obtaining financing any easier?

I think at this point [in my career], financing is a question more of the current project and less of our past achievement. Putting together a project is also a question of people believing in you.

Is the Academy Award in any way a burden in that there are certain projects you can’t do now, as they’re beneath an Oscar winner?

I never look at it that I have to repeat that success. I never choose projects based on what I did previously, but on what interests me and excites me. I’m not a careerist. I need to be intrigued.

Did the award help you land Pierce Brosnan?

I was actually in touch with him before I won the Academy Award. He really liked the script. [I cast him rather than a Danish actor] because I felt this character would gain a lot from being lonely, in all manner of speaking, [because he was a widower and estranged from his son] and he was also lonely in Denmark, where he felt kind of alienated. For Ida, the main [female] character, who had lost everything, by the end of the movie [I wanted her] to have a romance with James Bond.

Can we talk a little about your growing up? Is there a Jewish community in Copenhagen?

Yes. It’s very small: 6,000 people. It was all right, though right now in Europe there is a growing anti-Semitism. When I was a kid it wasn’t really there. I felt I was different from my non-Jewish friends, who were deeply physically rooted in the country. My mother was born there, but my father came in 1943 from Germany. I think today’s younger kids feel slightly more stigmatized.

What about your Jewish education?

I went to a Jewish school and was a bat mitzvah. Denmark has only an Orthodox congregation. It’s always been a slight problem if you feel a cultural Jewish identity but don’t feel super religious. Then it’s not easy to be Jewish in Denmark, because there’s no natural kind of environment for you to be part of.

Watch the trailer for ‘Love Is All You Need’:

A Different Kind of Cancer Story