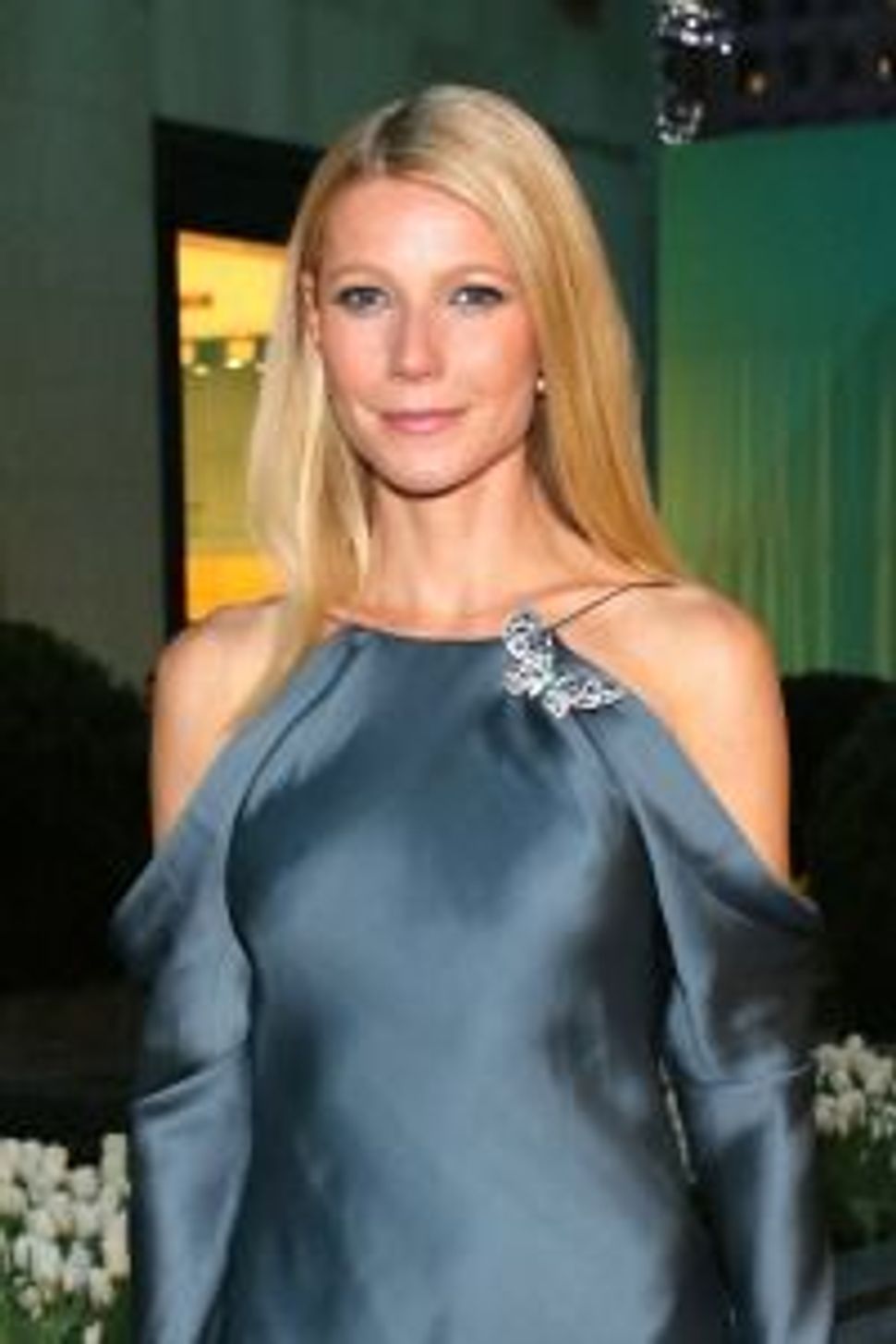 One of Gwyneth Paltrow’s Los Angeles neighbors has filed a complaint to the L.A. City Department of Building and Safety, saying that the gate around the actress’ house is too high. The regulation high is six-feet and Paltrow and husband’s Chris Martin is apparently a whopping nine.

The L.A. City Department of Building and Safety confirmed to TMZ that they were on the case. If it pans out, Paltrow would have 45 days to rectify the issue (and build a new gate) and pay a fine of $900 — the equivalent of two of her GOOP-promoted CLEAN 21-day cleanses ($425 for one).

Other Brentwood neighbors include Harrison Ford, Oliver Stone and Courtney Thorne-Smith. Come on, Gwynnie. If they can deal with the unwashed masses peeking into their garden, so can you.