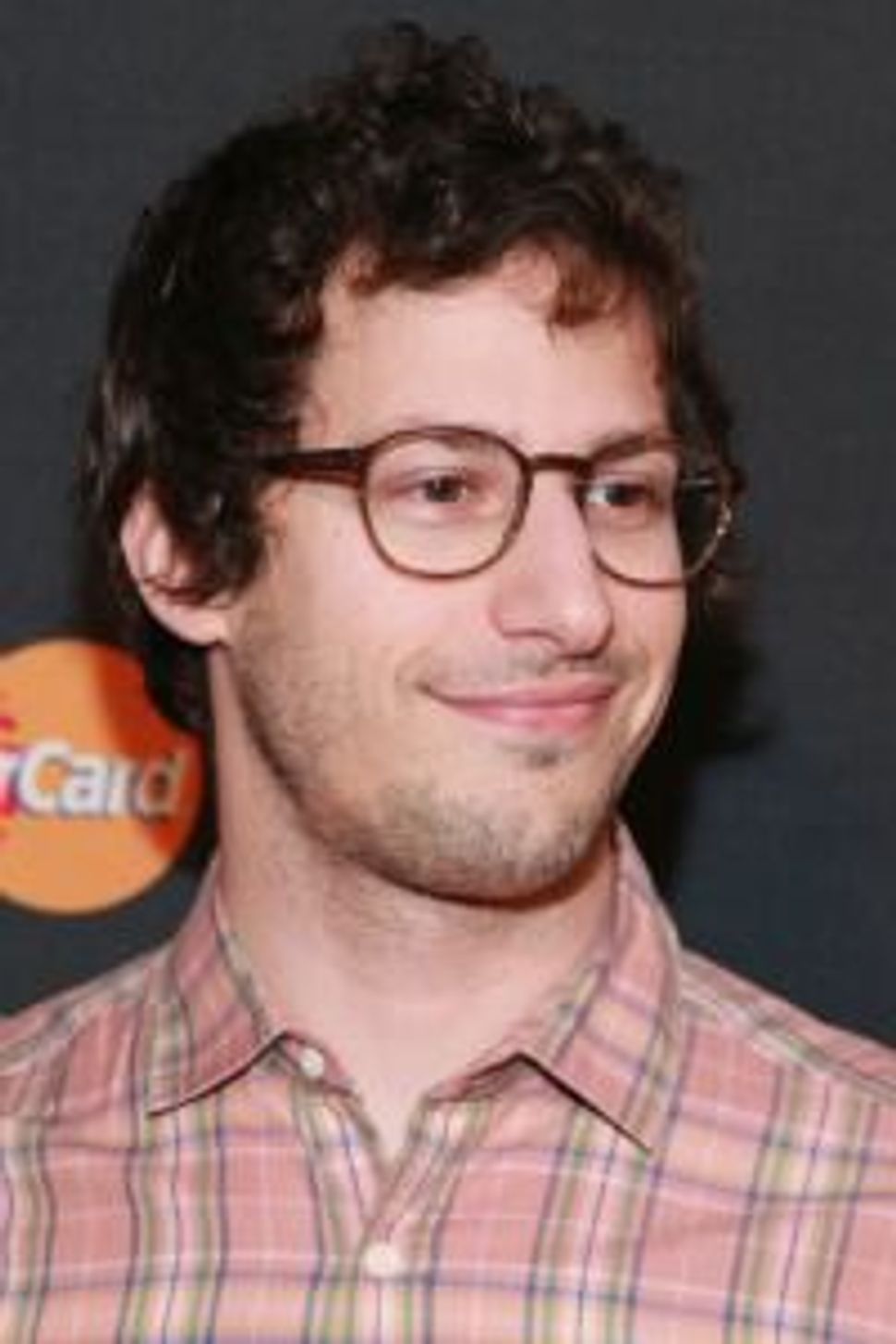 Move over #humpday, and make room for #WhackWednesdays!

Raunchy comedy boy-band The Lonely Planet is releasing a new video every week until their new album, aptly named “The Whack Album,” is released on June 11. That’s six long-awaited opportunities for mid-week laughs.

The first such gem, “Spring Break Anthem” features Zach Galifianakis interviewing James Franco in for “Between Two Ferns,” before jumping off to a rap about, you guessed it, spring break.

Thanks, Andy Samberg, Akiva Schaffer and Jorma Taccon. See you next Wednesday.