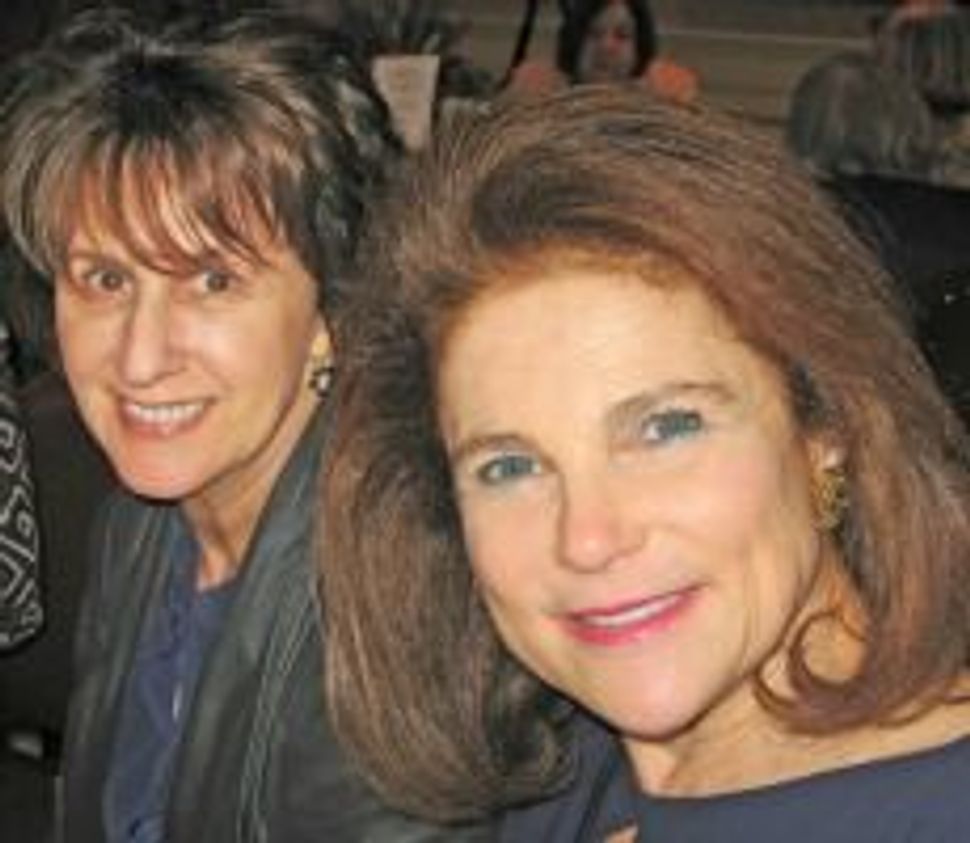 “I’m shrinking! I’m in menopause! That’s when God says,’ Thank you for your children’” said actress Tovah Feldshuh, host at the May 1 American Friends of Rabin Medical Center’s luncheon at Manhattan’s landmark 21 Club, before handing the mic over to guest speaker Delia Ephron.

Addressing the 80 elegantly dressed women, author, screenwriter, playwright and poster model for women whose lives had not turned out as they had wished, Ephron shared her journey of how she managed to transform her own angst and regrets into literary, film and stage gold.

Producer of — among others — films “Sleepless in Seattle” (1993), “You’ve Got Mail, (1998); screenwriter for “The Sisterhood of the Traveling Pants” (2005) and, in collaboration with her sister Nora Ephron (1941-2012) an Off Broadway hit “Love, Loss and What I Wore,” along with more than a dozen books, she focused on the unforeseen detours in one’s life. Lamenting that there is “no Stepmother’s Day,” Ephron suggested: “Get a dog [to be sure] someone in the house loves you.” 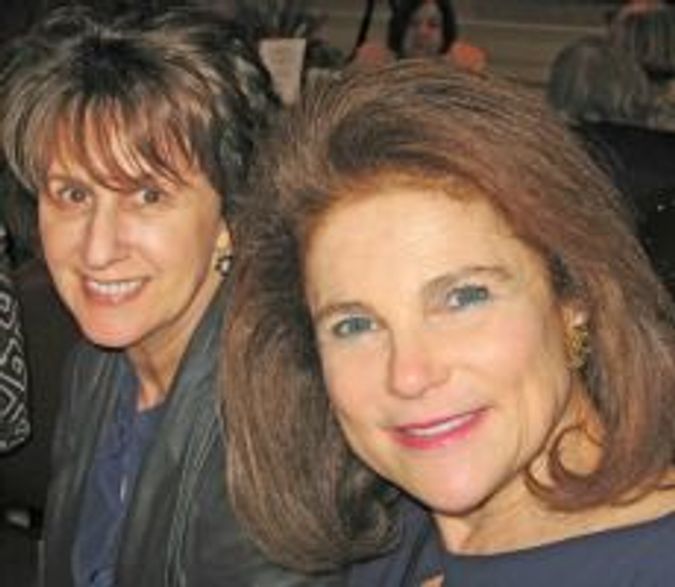 She recalled he parents—“writers Phoebe Ephron and Henry Ephron who wrote ‘Daddy Long Legs’ and raised four daughters, all with careers. We had to be non-conformists. My mother from the Bronx was poor and would lecture us: ‘Don’t worship celebrities. They’re no better than you are. Don’t join sororities—don’t separate people. Never buy on sale! And just because you are related to somebody, you don’t have to like him.’” Ephron confessed, “I married the first man who asked me…. I blame my entire life on [the film] ‘Seven Brides for Seven Brothers’ and ‘Anne of Green Gables,’” and disclosed that when she worked for a research and design company, “my boss [once] called out ‘You’re flat chested!”

Ephron’s unrelenting barrage of thought-provoking one-liners such as: “You can blow your 20s and think you have a life. There is a special place in Hell for women who don’t help each other,” and the more disconcerting: “I think sometimes everyone should get divorced…you’re out of marriage jail” elicited the kind of laughter that had all the markings of the Yiddish expression men lakht mit yashtcherkes —literally, “one laughs with leeches.” It is a reference to those squiggly bloodsuckers who, while unsightly, and sometimes painful, often help save lives by closing up hemorrhaging veins too small for traditional surgical sutures.

During the post monologue Q&A, I asked Ephron: “Would you have written as much as you have or been as famous as you have become had you been happy?” Her terse reply was a definitive “No!.”

Proceeds from the luncheon benefit the Rabin Fellows Medical Exchange Program and help fund Digital Tomosynthesis Mammography and research to fight breast cancer at Israel’s Rabin Medical Center. Addressing the issue of “the currently higher rate of breast cancer, especially among women under the age of fifty,” Executive Director of AFRMC, Joshua Plaut, touted the need for “better equipmentand earlier detection” which saved his own mother’s life.