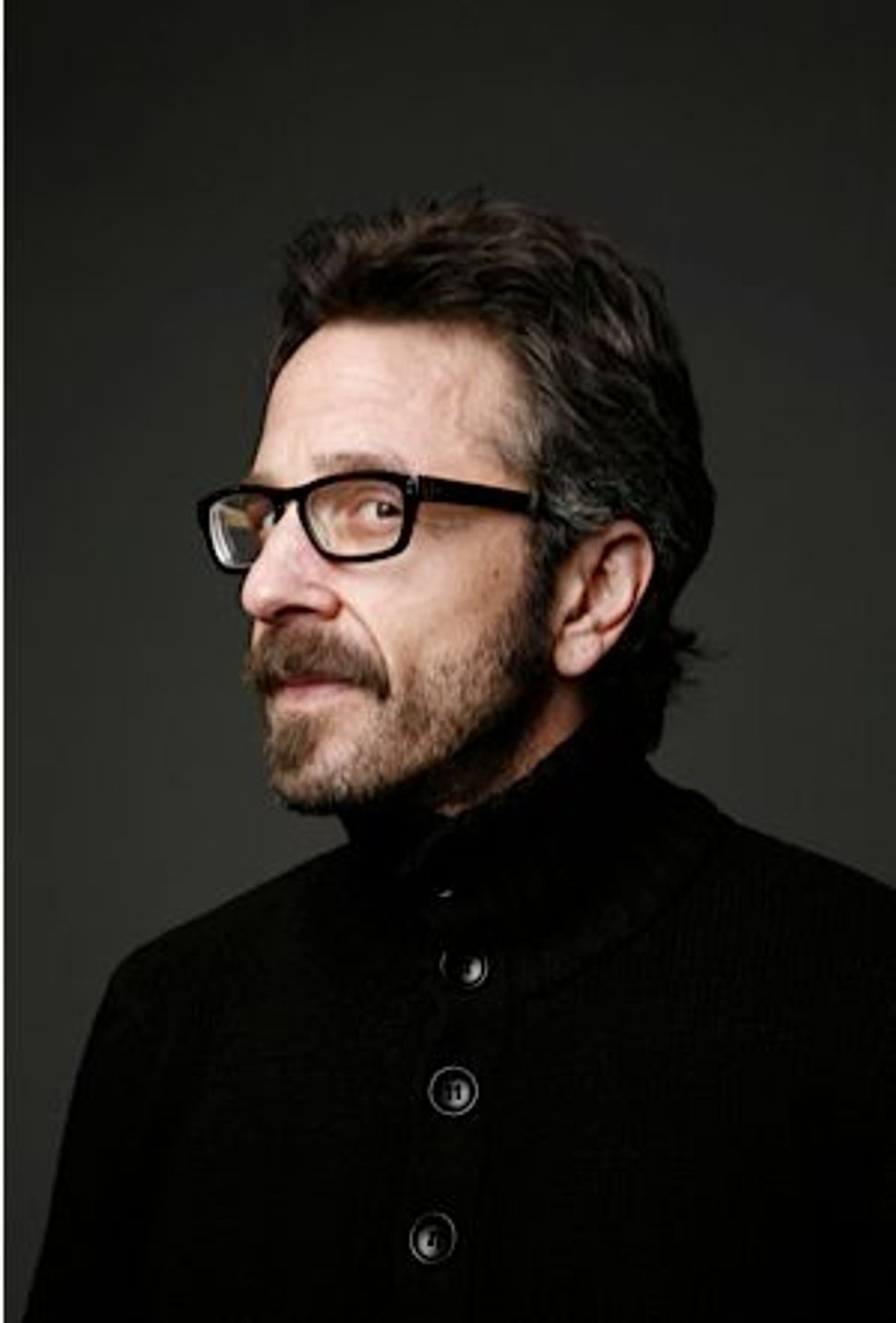 Image by Courtesy of IFC

Marc Maron is a great talker. That’s true of most comics, but Maron doesn’t even have to be funny to be good. He’s got a sharp baritone voice with just a touch of a slur, and a talk radio delivery that grabs and holds your attention. It hardly matters whether he’s describing a fight with his girlfriend, musing over the health of his cat, or shilling for stamps.com. Maron is one of those people who’s just a pleasure to listen to. 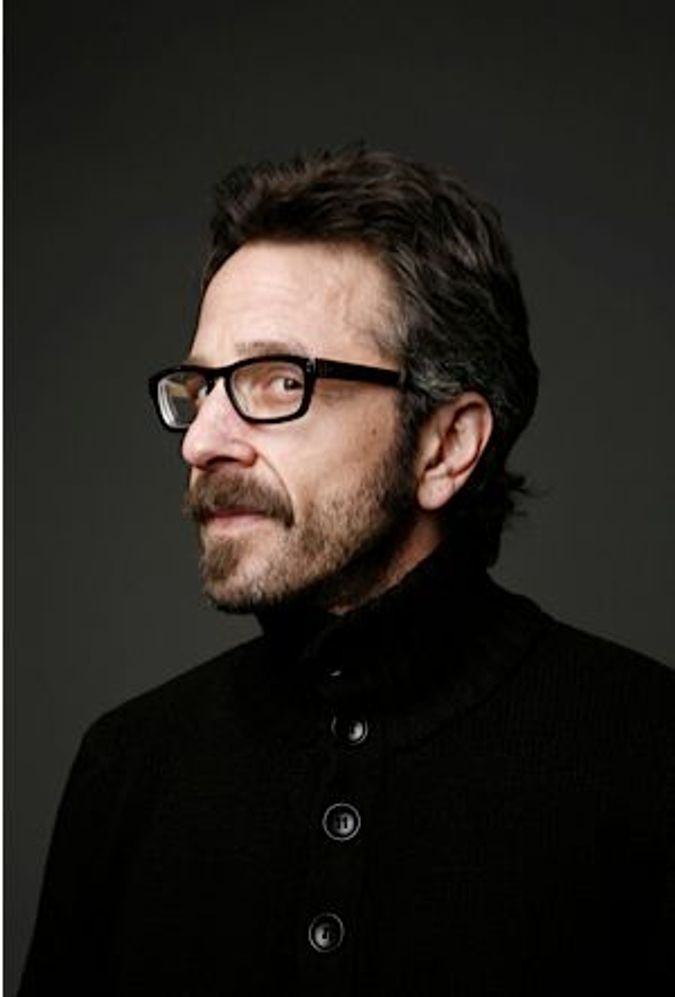 Image by Courtesy of IFC

Like a lot of fans, I know Maron through his podcast, “WTF With Marc Maron.” Since it started in 2009 it’s achieved enormous popularity and regularly features top shelf guests. Success breeds opportunity, and now Maron has a book, “Attempting Normal,” and a sitcom, “Maron,” which premiered May 3 on IFC. Because his on-air persona is so charming, I genuinely want it to do well and, of course, to be good. Unfortunately, at least as far as the TV show goes, it’s a little ill-conceived.

The premise of “Maron,” as Maron recently explained on Jimmy Fallon, is “a comic whose career just craps out, and he’s got no hope, and he starts interviewing people in his garage.” In other words, Marc Maron doing “WTF With Marc Maron.” Theoretically, it’s supposed to be a kind of podcast equivalent of “The Larry Sanders Show,” Gary Shandling’s neurosis-ridden ’90s comedy about a late night talk show host. But where “Larry Sanders” was structured as an office sitcom (albeit a transcendentally great one), Maron’s workplace is a garage outfitted with professional recording equipment. So what fills the time when he’s away from the mike?

The answer seems to be an extended interaction with a podcast guest, threaded through scripted enactments of Maron’s personal life. In the first episode we see him hitting on his cat’s vet, running into his pregnant ex-wife and her husband at a coffee shop, hanging out with Dave Foley while tracking down someone who’s been insulting him on Twitter, and finally returning home to decide that neither he nor Foley is energetic enough to record the show.

It’s not the self-absorption that’s a problem — these are all stories you could imagine Maron telling on his podcast, and he probably has (I can’t say I’ve listened to all 386-plus episodes). It’s that hearing them would be more satisfying than seeing them performed. Maron’s stories feel artificial when they’re got up as fiction, and it doesn’t help that he’s not the world’s greatest actor. The parts of the episode where he just talks into a mike — like Jerry Seinfeld doing the standup interludes on “Seinfeld” — are some of the best ones.

Here as everywhere, Maron’s big thing is candor — he’s not afraid to talk about his pain and self-doubt, and he compels the same honesty from others. The rawest bits on the first episode of “Maron” are actually about Foley, who lies drunk on Maron’s kitchen floor in the middle of the afternoon, telling his host how his wife also left him, taking the money, the house and the kids. Foley’s pain, in this performance, seems a lot more painful.

Maron’s gift, on the other hand, is telling us about his problems through sound, not showing them to us on TV, and in the podcast he has found an ideal form. With most storytelling it’s better to show than to tell, but with Maron that’s not the case. With him it’s the teller that’s most important, not the tale.

Watch a trailer for ‘Maron’: