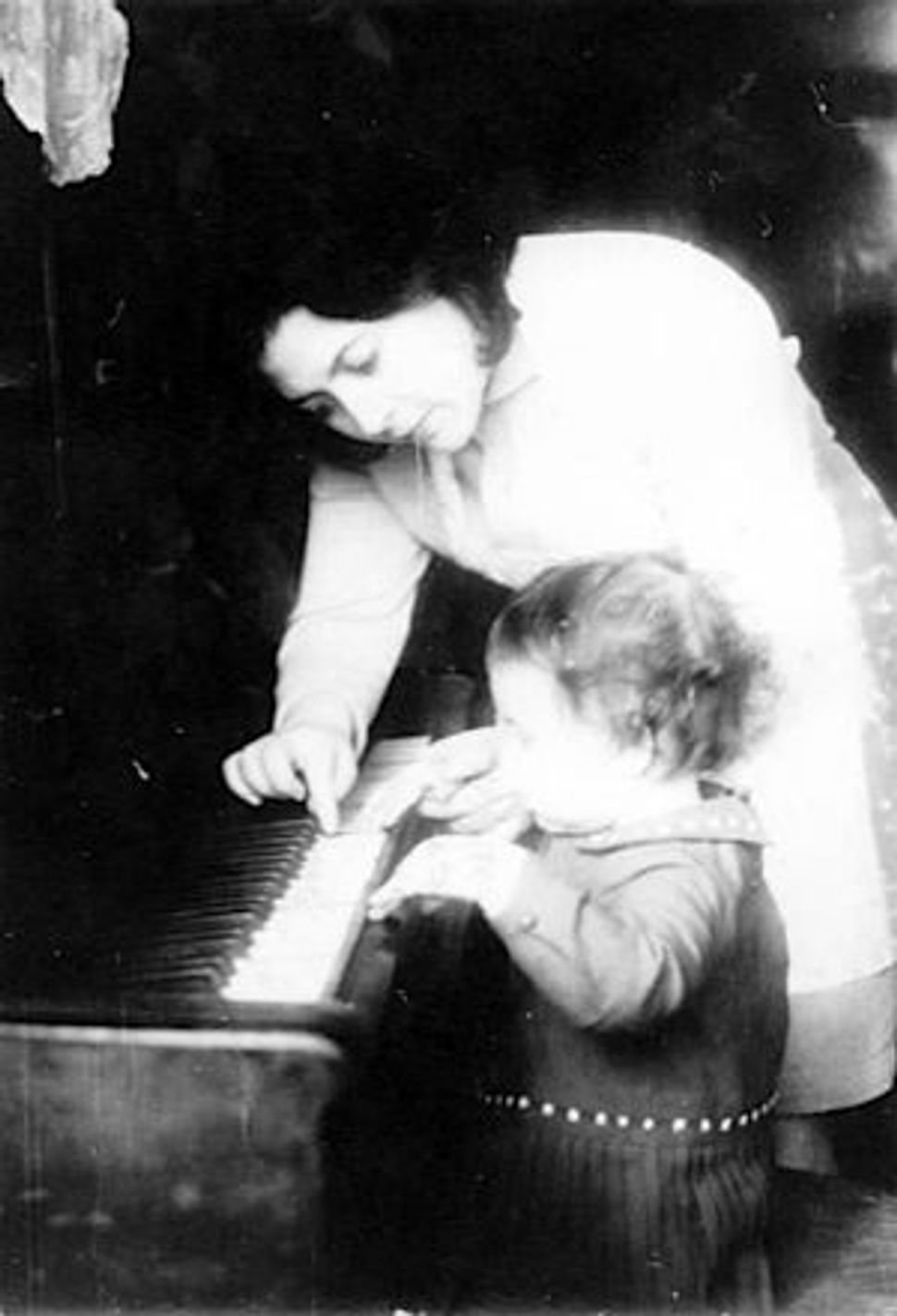 Philadelphia’s classical music-loving community is coming together on May 11 at Centennial Hall in Haverford, Pennsylvania to pay tribute to the achievements of Nelly Berman, a Russian-Jewish immigrant who has touched the lives of hundreds of young music students over the past 30 years.

Jonathan Adler, who has been studying piano at the Nelly Berman School of Music for a decade, describes its formidable director as a drill sergeant and loving grandmother rolled into one. Off to Yale in the fall, where he hopes to continue studying music, Adler told The Arty Semite, “NBS has taught me the importance not only of learning and loving classical music, but of performing the music as well.”

Berman’s daughter, Elena Berman Gantard and others in the school’s community have organized a gala concert, in which 24 pianists will play 24 preludes by Chopin and more than 30 other students will showcase their skills on violin, viola, cello, flute, clarinet, trumpet, voice and chamber music. The elder Berman, 74 and suffering from ill health, is making the trip to Philadelphia from Florida to be at the celebration.

“This event means more to me than to her,” Berman Gantard said. “I want her to be celebrated while she is still with us.” As her mother looks back and reflects on how she could be overbearing with students, the younger Berman, who now runs the school, wants her to be reassured that her tough love methods were not only successful, but also appreciated.

“She was a tough cookie and people were afraid of her, but she always told the brutal truth to her students because she cared and wanted them to push them beyond their comfort level and see how much they could achieve,” the daughter explained.

Berman began her school several years after arriving in the United States. She managed to leave Odessa in the Soviet Union with her teenage son and daughter in 1976, landing first in New Orleans and moving two years later to Philadelphia so that Elena could study piano with Susan Starr, a silver medalist in the 1962 Tchaikovsky Competition.

According to her daughter, Berman hated the Soviet Union, but thanks to the Soviet system, she, a poor orphan, was able to get a good music education at no cost. Her first job, at age 19, was teaching music to ballerinas. In time, she became well known in Odessa for her teaching, as well for her willingness to go against the Ministry of Culture’s music education guidelines. When the Soviet regime arbitrarily disqualified the first-place finish by one of Bermans Jewish students at an all-Ukraine competition, she decided it was time to leave the USSR and its anti-Semitism behind.

“I remember learning about where her strong work ethic originated, when I interviewed her for a history project in the seventh grade,” Adler recalled. “She told me stories about her life in Soviet Russia, where her entire family might share one small chicken for a meal, and her tough but ultimately successful journey to the US as a single mother. These stories had a profound impact on me, and taught me both the importance of willpower and determination, and the power of music as a whole.”

Berman’s legacy will be not only her school, which employs 45 teachers and serves 350 students annually, but also the NBS Classical Music Institute, a non-profit scholarship program, which she founded to enable deserving students to received two lessons per week plus weekly chamber music classes. Scholarship recipients have won top prizes in local and national competitions, played in festivals around the world, and have performed as soloists with numerous orchestras, including the Philadelphia Orchestra.

Despite the fact that the schools’ board of directors is currently seeking to raise $1.5 million to perpetuate the institute’s endowment, the philanthropic Berman insisted that admission to this special tribute to her be free of charge. “She told me she wouldn’t show up if we sold tickets,” her daughter said.