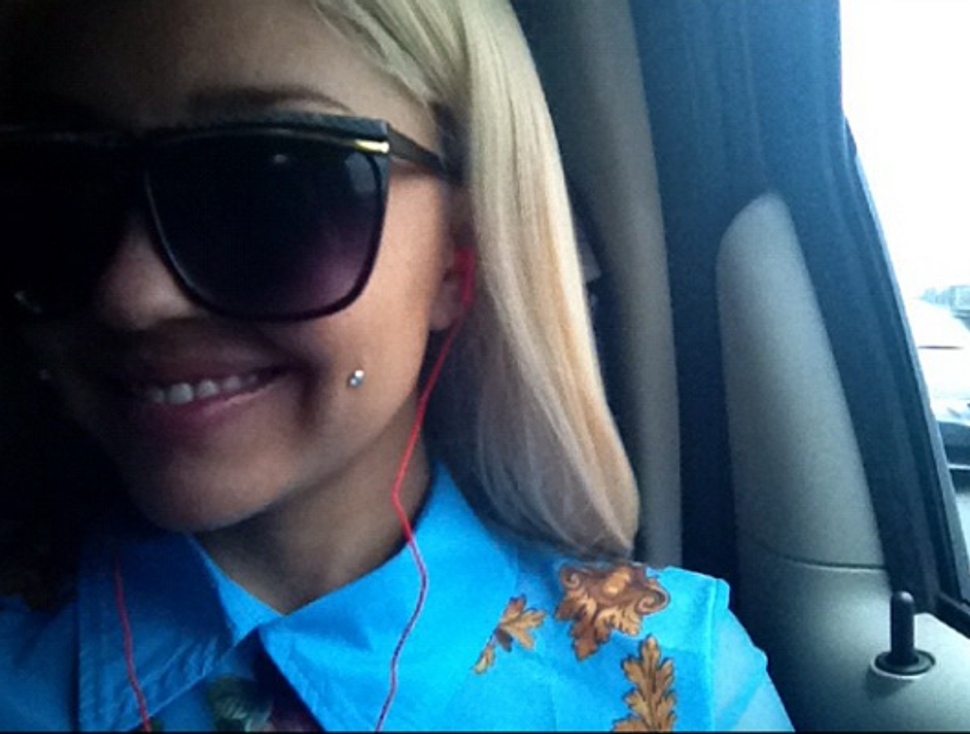 Amid the panicked phone calls to cops, topless pictures and alarming tweets, it’s easy to forget that Amanda Bynes’ troubles started with a series of arrests for reckless driving last fall.

The 27-year-old finally pleaded no contest to driving on a suspended license. Bynes was absent from the L.A. court proceedings, but her lawyer, Richard Hutton, entered her plea for her, TMZ reported.

Bynes received a three-year probation sentence, during which not one of her pretty little toes can step out of line. Given her current state of mind, this may prove to be a challenge. She must also pay a $300 fine, and was warned not to drive without a valid license again.

Charges were filed against the actress after she was pulled over in Burbank in September, driving despite her license being suspended two weeks earlier because of two outstanding hit-and-run charges.

Though this plea puts her most recent legal troubles to rest, let’s not forget that DUI charge still pending.

Safe to say, Bynes should stay away from moving vehicles for a while.