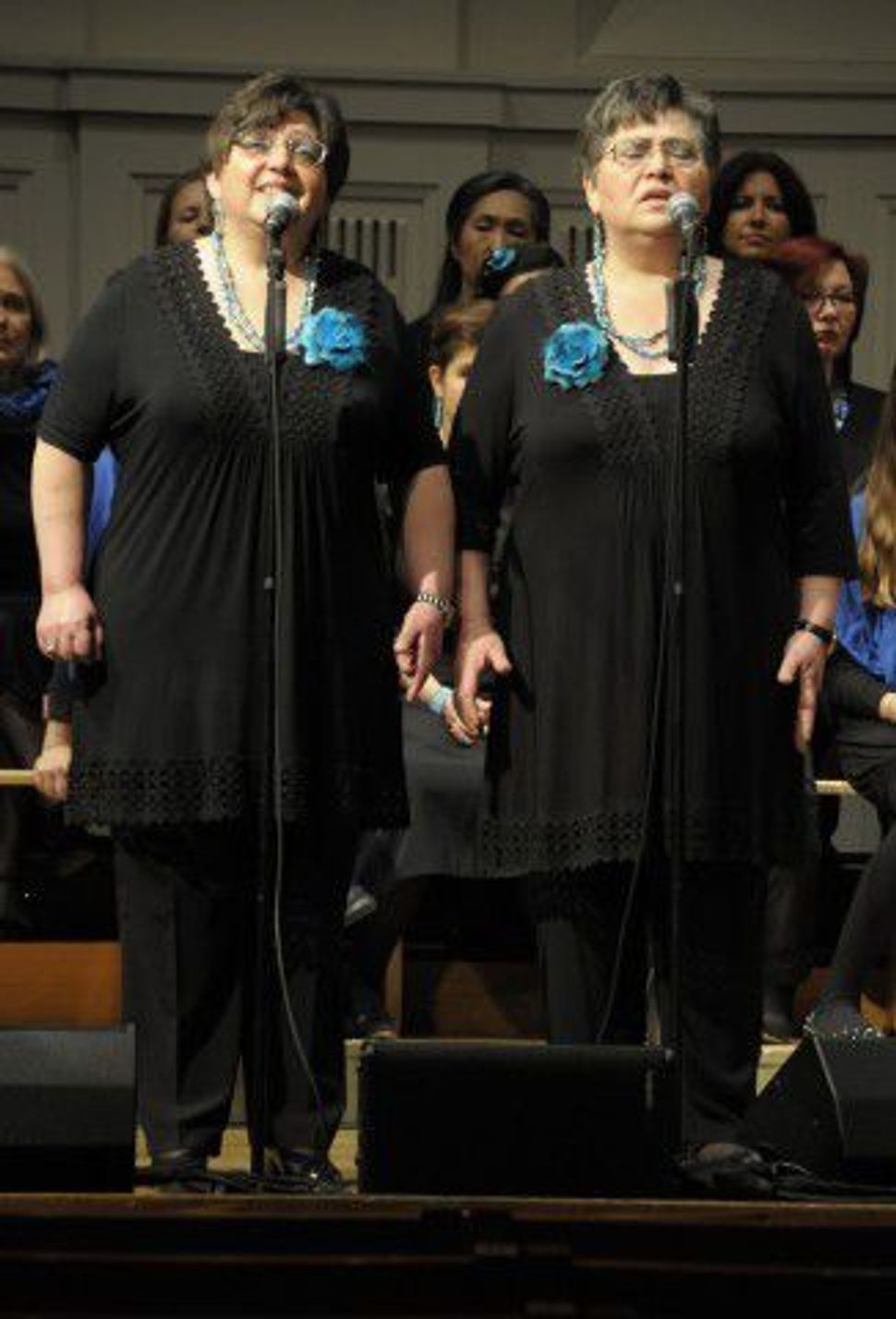 Hundreds of singers from across Europe have convened in Vienna for the first European Jewish Choir Festival.

The festival will culminate on May 12 in a gala concert titled “Shir LaShalom — A Song for Peace” at the Austria Center Vienna, where 400 vocalists from Jewish choirs from 16 European cities will present their repertoires.

The event, is expected to draw some 1,500 spectators over the weekend, is sponsored by the European Jewish Parliament, the Jewish Community of Vienna, the municipality and the Austrian state, among others.

In addition to concerts, the festival’s Jewish and non-Jewish singers are participating in workshops to increase cultural exchange, an element which Roman Grinberg, choirmaster of the Vienna Jewish Choir, described as “extremely important” for organizers.

“The excitement here is enormous, the faces of participants of the initial sessions reminded me of children receiving a new PlayStation,” said Joel Rubinfeld, co-chair of the European Jewish Parliament.

Rubinfeld said singers and musicians from the festival turned an informal dinner on Thursday at Vienna’s Alef Alef kosher restaurant into an impromptu klezmer and song concert.

The event is to become an annual festival. Next year’s gathering is scheduled to take place in Rome and, the following year, in Paris.