Down the Rabbit Hole of Academia 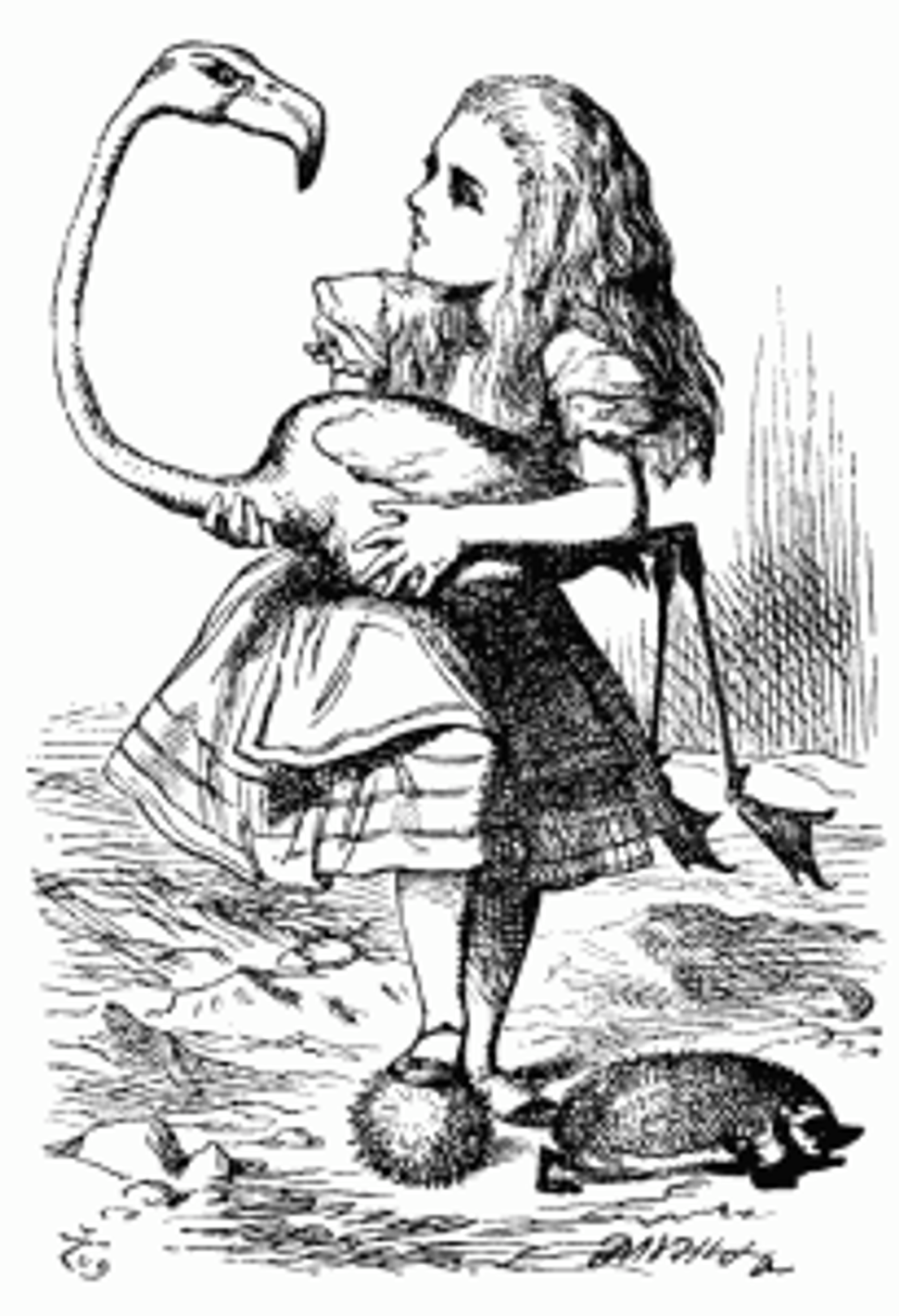 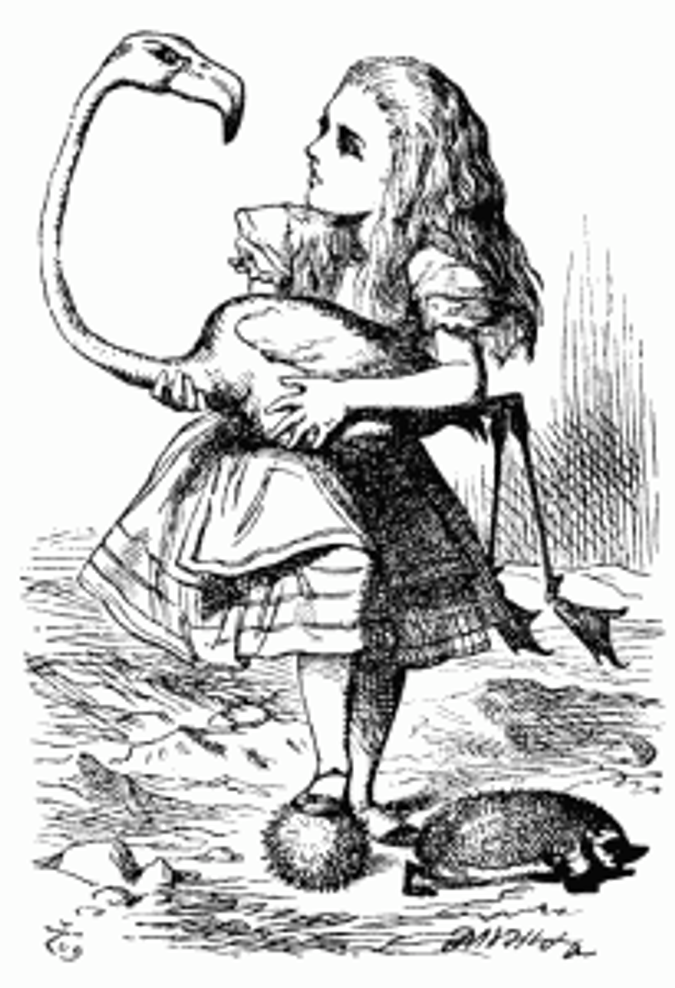 By now, I don’t suppose there are many people in the world who would liken the groves of academe to an earthly paradise. Too much has been written of late about tensions between faculty and university administrators, student ennui and diminishing resources, to hold up the academic enterprise as a paragon of civility.

The steady advance of hybrid courses and of MOOCs (massive online open courses) has compounded matters even more. From coast to coast, discussions about their integration into the curriculum have become increasingly heated, throwing just about everyone — their advocates, their detractors and those in the middle — into a tizzy. You need only pick up an issue — any issue — of The Chronicle of Higher Education or, for that matter, The New York Times, to see the extent to which tempers have frayed.

Fear of change and the prospect of an uncertain future fuel much of this. But so, too, does the very nature of academic life where, all too often, petty politics rules the roost and decidedly uncollegial behavior is the coin of the realm.

When it comes to accounting for the distinctive culture that is academe, theories abound. Some draw on social psychology, others on economics and still others on history. They clarify matters up to a point.

What’s most helpful, I think, is to summon up thoughts of “Alice in Wonderland.” Her trip down the rabbit hole has nothing on academic life, whose dizzying, disorienting twists and turns make Alice’s experiences look like a walk in the park.

Down the Rabbit Hole of Academia