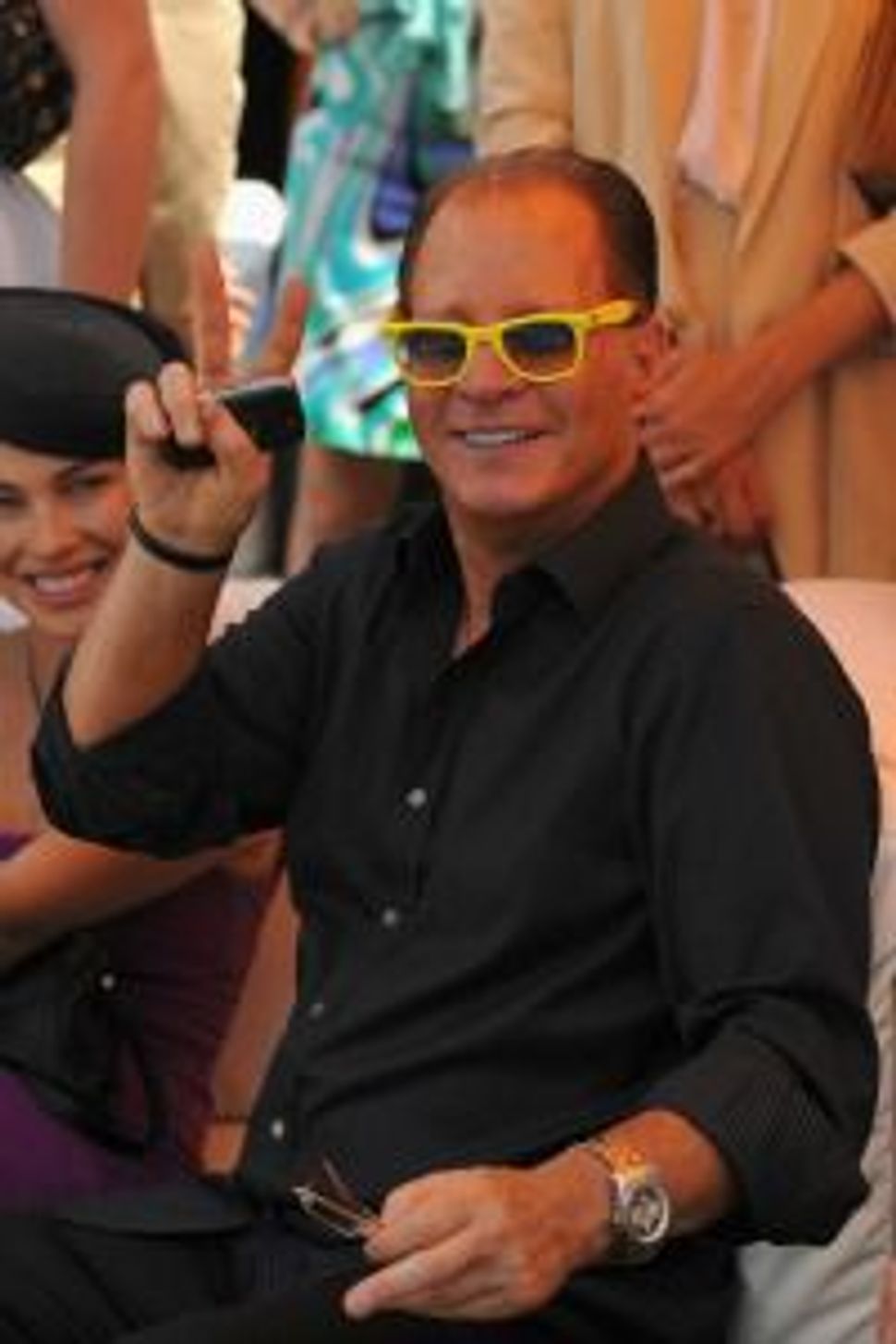 Stewart Rahr, pharmaceutical billionaire and self-styled “King of All Fun,” has reportedly agreed to pay a $250 million divorce settlement to Carol, his wife of 43 years.

According to the New York Post Rahr, 67, will hold on to the couple’s $45 million home in the Hampton, while Carol gets the $30 million Trump Park Avenue apartment. But all is not set in stone, as sources tell the Post that Rahr has yet to move out, and Carol has checked in to the Mark Hotel.

After Carol served him with divorce papers last December, Rahr rounded up Ben Brafman and David Aronson, whose firm repped Katie Holmes in her divorce from Tom Cruise, to serve as his lawyers.

The settlement ranks among the top 10 most expensive divorces in legal history, the Post reported. But still, small change for the orange-tinted playboy, who sold his business, Kinray, in 2010 for $1.3 billion.