Drake to Star in New ‘Anchorman’ 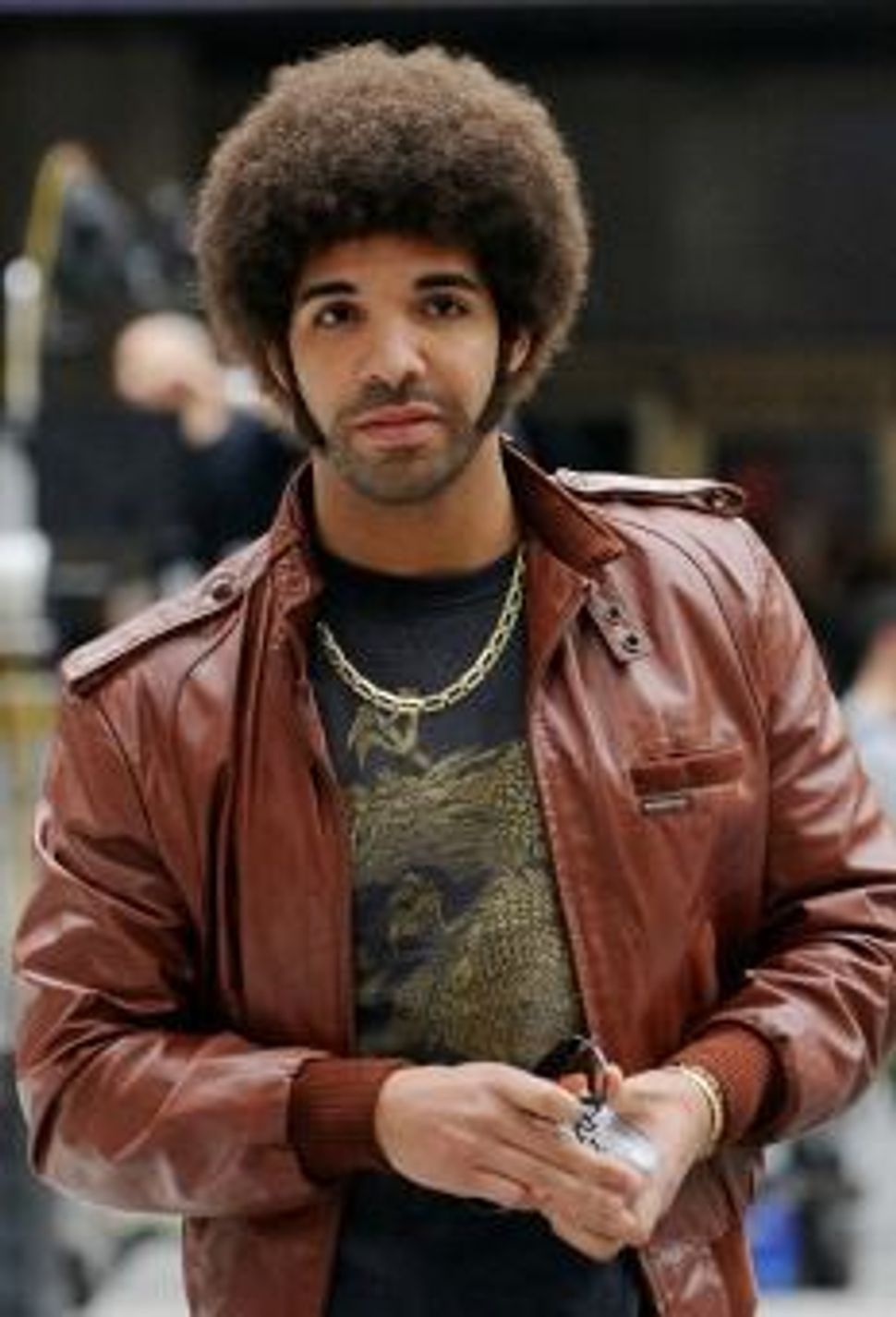 Sleep with one eye open, Ron Burgundy—there’s competition on the set.

Jewish hiphop bombshell Drake is slated to star in the Anchorman sequel, alongside Will Ferrell and Christina Applegate.

Drizzy was spotted with the filming crew this past weekend in New York City, rocking the classic 1970’s look with an afro, classic sideburns, and leather-bomb jacket, according to the New York Daily News.

Drake to Star in New ‘Anchorman’