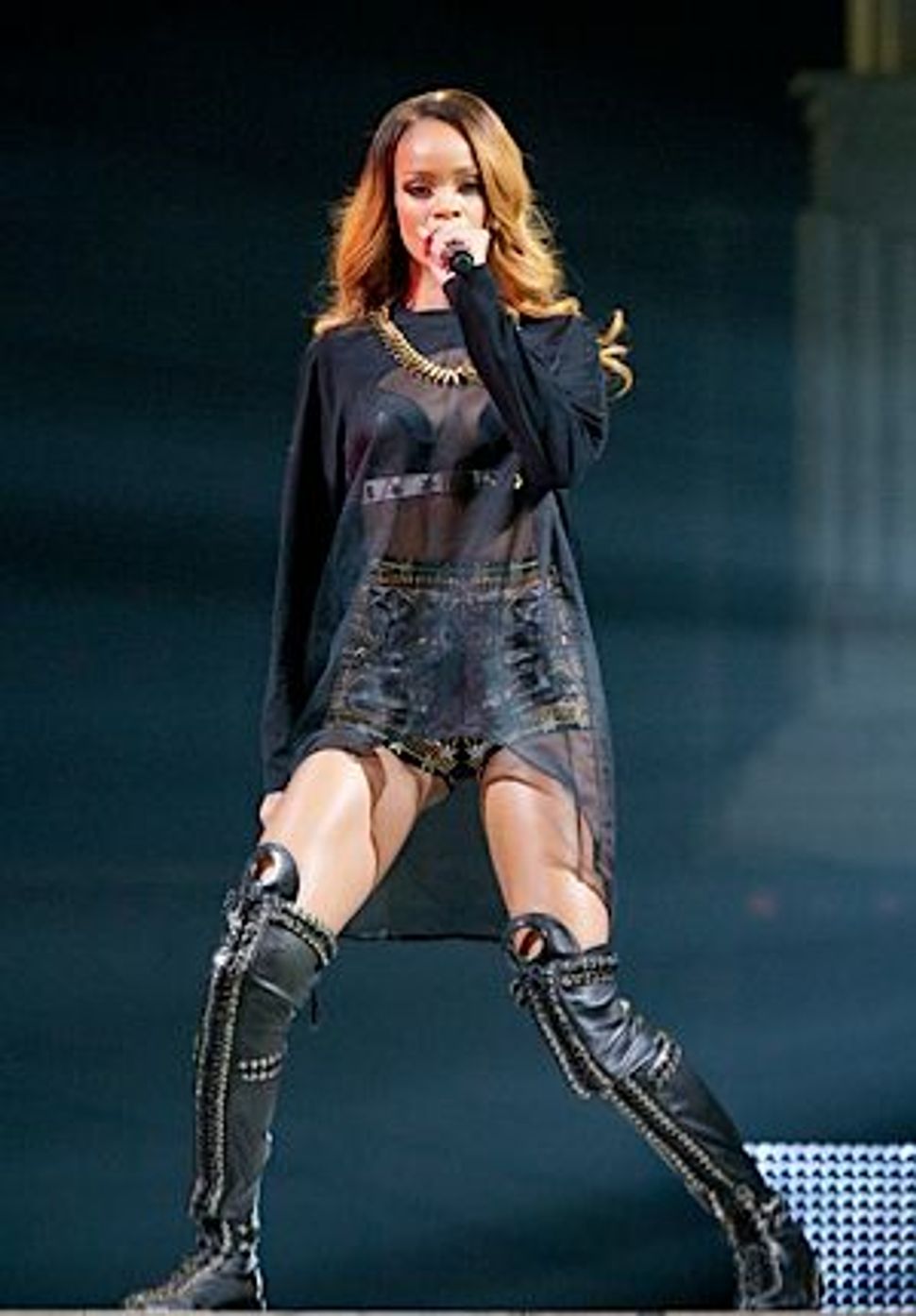 Making Tel Aviv’s upcoming municipal election day even more exciting, Rihanna will be giving a public concert in the city’s Park Hayarkon as the ballots are being counted. Scheduled for October 22, the concert will be the pop star’s first public performance in Israel.

Rihanna has been to Israel before, but in a more low-key capacity. During the summer of 2010, she performed at a relatively small venue in Jaffa as part of a deal with a local cellular company. That concert was open mainly to the company’s subscribers. Although details about her upcoming concert in Tel Aviv are not yet available and tickets are not yet being sold, it is believed that tens of thousands of fans will come out to see her perform in October.

The singer’s star power has cranked up considerably since her last visit to Israel, with her “Loud” (2010), “Talk That Talk” (2011), and “Unapologetic” (2012) albums having zoomed to the top of the charts. Billboard has ranked her as one of the best-selling artists of all time, and Forbes named her the fourth most powerful celebrity or 2012 on the basis of her having earned $53 million between May 2011 and May 2012.

While many residents of metropolitan Tel Aviv are looking forward to an entertaining election day, some local authorities are somewhat less enthusiastic about the timing of Rihanna’s show. They are worried that the extra road traffic that will be generated by concertgoers will deter voters from trying to get to polling stations.