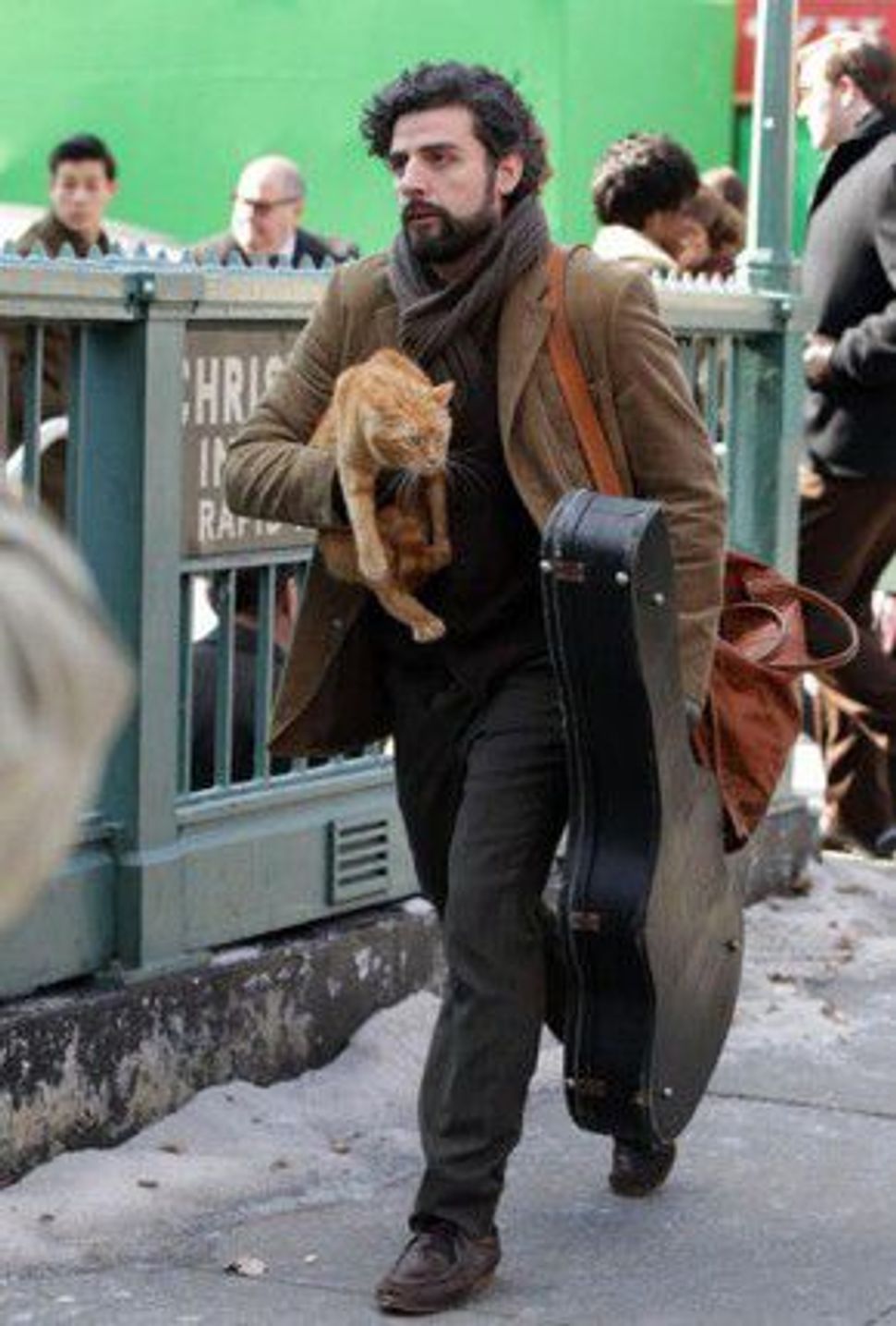 I have a lot of faith in the Coen brothers. But when I heard that their next film, “Inside Llewyn Davis,” was going to be about a singer-songwriter in Greenwhich Village during the folk revival, I was a little worried. If there’s a period ripe for nostalgia among beardy folk music types, this one is it, and I didn’t want to see the Coen’s talent squandered on an excursion into hippy-folky sentimentality.

Fortunately, early reports on the film from Cannes, where it premiered May 19, indicate that such is not the case. According to CBS, the movie was “met rapturously” and talk has already begun of Oscar nominations. Writing in Indiewire, Glenn Heath Jr. describes the film like this:

Set in early 1960s Greenwich Village at the dawn of the folk music revolution, the film opens with the bearded Llewyn performing in medium shot in a smoky beatnik bar. From the outset, his raspy musical voice is honest and vulnerable, two traits that seem to vanish the second he must deal with the real world in any discernible way. Even more interesting, the audience in the film doesn’t quite jive with Llewyn’s brooding and inclusive musical persona. The crowd’s lethargic faces look on in jest, proving the lack of connection between performer and patron. Much of Inside Llewyn Davis is about the often-futile attempts at translating original artistry into mass emotional consumption.

If that makes it seem like “Llewyn Davis” might be a good movie, here’s the Guardian’s Peter Bradshaw, who is even more effusive:

Cannes audiences just heard a clean, hard crack: the sound of the Coen brothers hitting one out of the park. Their new film is brilliantly written, terrifically acted, superbly designed and shot; it’s a sweet, sad, funny picture about the lost world of folk music which effortlessly immerses us in the period.

Well, that sounds good to me — consider my expectations raised. Now I just have to wait until December, when the film will be released in the U.S.

Watch a trailer for ‘Inside Llewyn Davis’: