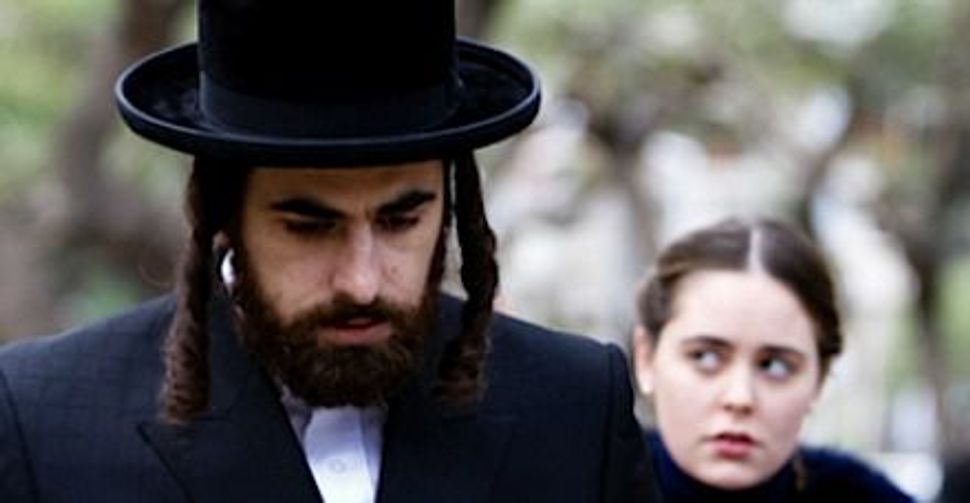 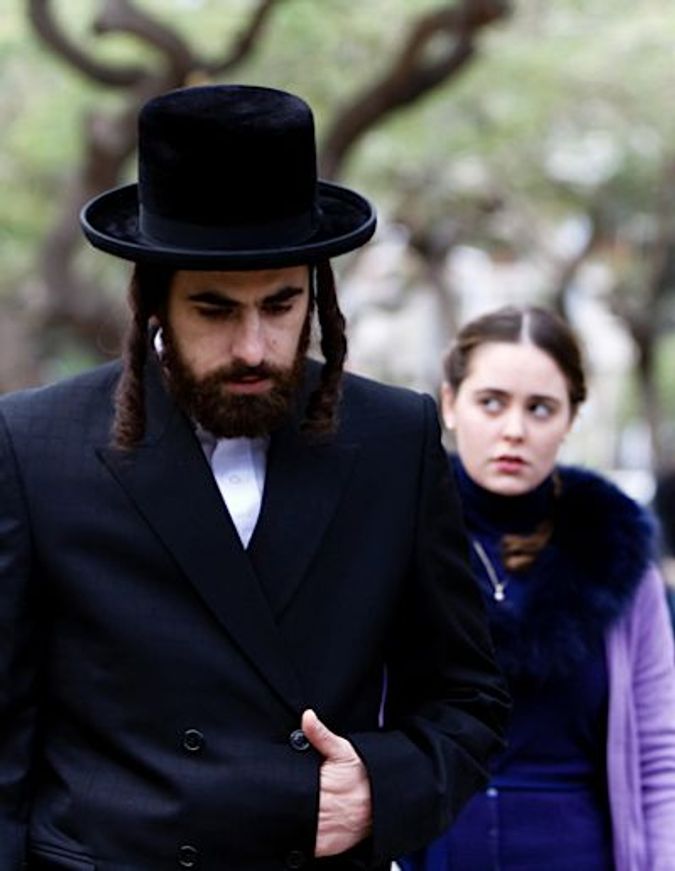 Orthodox filmmaker Rama Burshtein is a special case. Not only does she come from a community that frowns on film-watching — never mind film-making — but she has managed to create “Fill the Void,” a movie that has won awards and acclaim around the world. (You can read my recent profile of Burshtein here.)

Burshtein is not the only Haredi woman making movies, however, even if she is the most famous. In 2012 Tamar Rotem reported in Haaretz on the growing numbers of Haredi filmmakers in Israel, “a shadow industry in which the directors make films for women only, without subsidies and without establishment recognition.”

Such films, which must maintain a religious perspective, are usually not very good. Indeed, one of the most remarkable aspects of Burshtein’s film is that it breaks from the didactic mold, showing an artistically viable way for Orthodox artists to make films about themselves, rather than let others tell their stories for them. When I asked Burshtein about Haredi filmmaking, however, she argued against the notion that such movies represent some kind of “progress.”

“I’m not trying to connect with my Haredi community, they don’t need me for that,” she said. “It’s not about progressing or becoming ‘less primitive.’”

“My son is 16 years old, did not ever see a film, and does not want to see a film,” she continued. “He would say, ‘Do you see that bridge, there’s a million dollars waiting for us at the end of that bridge, let’s go get it.’ Would you stop to watch a film? This is how he sees it. He’s got work to do.”

Still, some Orthodox artists do champion the role of the arts. Robin Garbose, a religious film, television and theater director, has made several movies by and for Haredi women, and has even opened up a performing arts school, Kol Neshama, in Los Angeles that caters to Orthodox girls. Rather than being rejected, her efforts have been welcomed by the religious community.

“I saw there was tons of talent in those communities and no opportunities,” Garbose said. “Without my program these girls would be living very frustrated lives. They need art too.”

So far Garbose has made two films featuring Orthodox women: “A Light for Greytowers,” in 2007, and “The Heart That Sings,” in 2011. The films are usually screened for female-only audiences, a stipulation that has caused its own problems. In 2008 the Jerusalem Jewish Film Festival rejected “A Light for Greytowers” despite having first accepted it, rather than restrict its audience.

Within the Haredi world, however, Garbose’s work has found a measure of success, and has been shown at communal screenings in ultra-Orthodox areas.

“There are big groups in the Haredi world that are beginning to really get the importance of arts and theater, that’s pretty big across the board, and with films, it’s slowly changing,” Garbose told me. “I’m a celebrity in Williamsburg, and not many people can claim such a thing.”

As someone who believes in the importance of film, and of the arts generally, I welcome these developments. A Rama Burshtein may not come along every day, but we all need creative outlets, Orthodox Jews included. 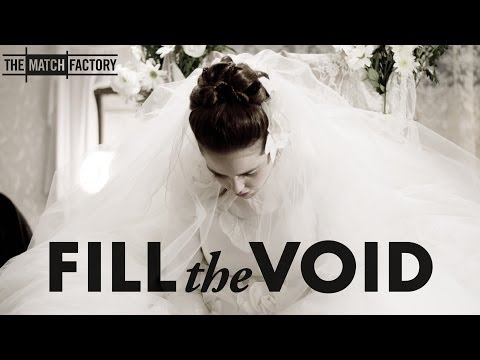