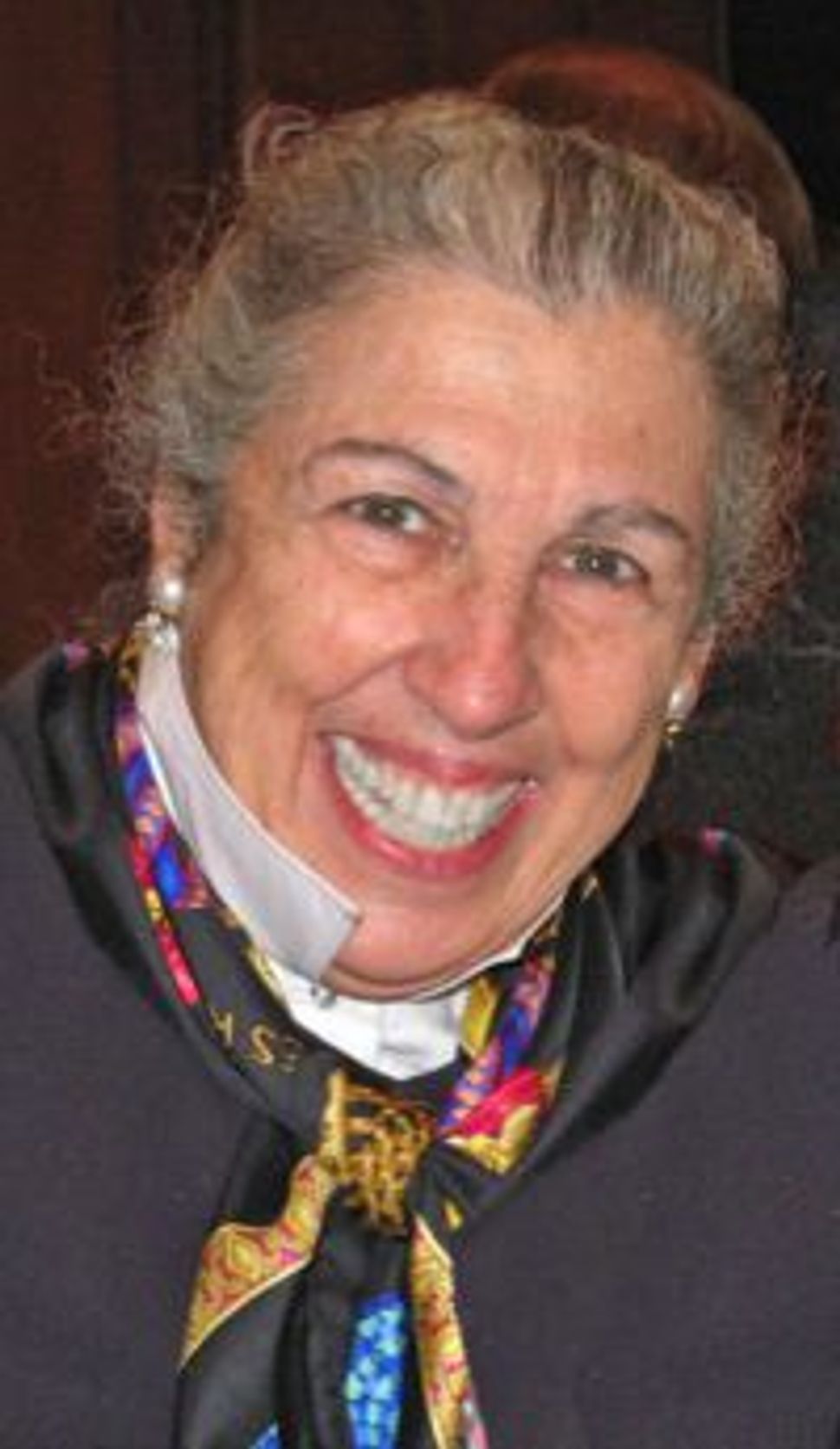 “Every day I thank my lucky stars that Patti Kenner is on our team and that the museum is an important part of her philanthropy,” David Marwell, director of the Museum of Jewish Heritage — A Living Memorial to the Holocaust, told the 300 guests at the museum’s 17th annual Heritage Dinner held at the museum on May 13. Of Patti’ s co-honoree, her father, Bertram Askwith, Marwell joshed: “Bert is probably the only 102 year old… in the history of the world, who had to leave work early in order not to be late for a dinner being held in his honor.”

“I have always been told to pay proper respect to my elders.,” said museum chairman Robert Morgethau. “ I like Bert because he is the only guy I know who is older than me who still works.” Guests included: Busso von Alvensleben, Germany’s consul general in New York; Ewa Junczyk Ziomecka, Poland’s consul general in New York; Malcolm Hoenlein, executive vice chairman of the Conference of Presidents of Major Jewish Organizations, Michael Miller, executive vice president and CEO of the Jewish Community Relations Council, Rabbi Joseph Potasnik, executive vice president of the New York Board of Rabbis, and 101 year-old author and journalist Ruth Gruber, subject of the award-winning documentary, “Ahead of Time,” of which Patti Kenner was the executive producer.

“Patti [said] she would only accept the honor if we included her dad,” said Morgenthau. “Patti Kenner is president of Campus Coach Lines, a leading charter company, which her father founded in 1927 while still a college student at the University of Michigan. Four to six times a year Patti will invite 20-30 people to the museum as her guests, then whisk them away by Campus Coach to Patti’s home for dinner”

Topping off the evening was David Marwell’s reading of congratulatory letters to the museum from Hillary Clinton and Bill Clinton.

“After the horror of September 11th, I will never forget the resilience I witnessed as you rebuilt and expanded the first institution in Lower Manhattan to do so.,” wrote former N.Y. senator Clinton. “I joined Patti for several Holocaust Remembrance Days at Temple Emanu-El to memorialize the loss and honor the survivors living in the New York area and had the honor of chairing the annual Women’s Luncheon. Indeed the museum is dear to my heart and I am grateful for your efforts to educated all people of all ages about … modern Jewish history….”

Former president Bill Clinton wrote: “ I was pleased to learn that the proceeds from the annual [Women’s] luncheon help open the museum to those who are unable to afford admission. I applaud your commitment to making the moving exhibitions and collections available to all those who wish to learn more about Jewish history and culture…”

Tova Feldshuh was the emcee and pianist Byron Janis was the evening’s artist.