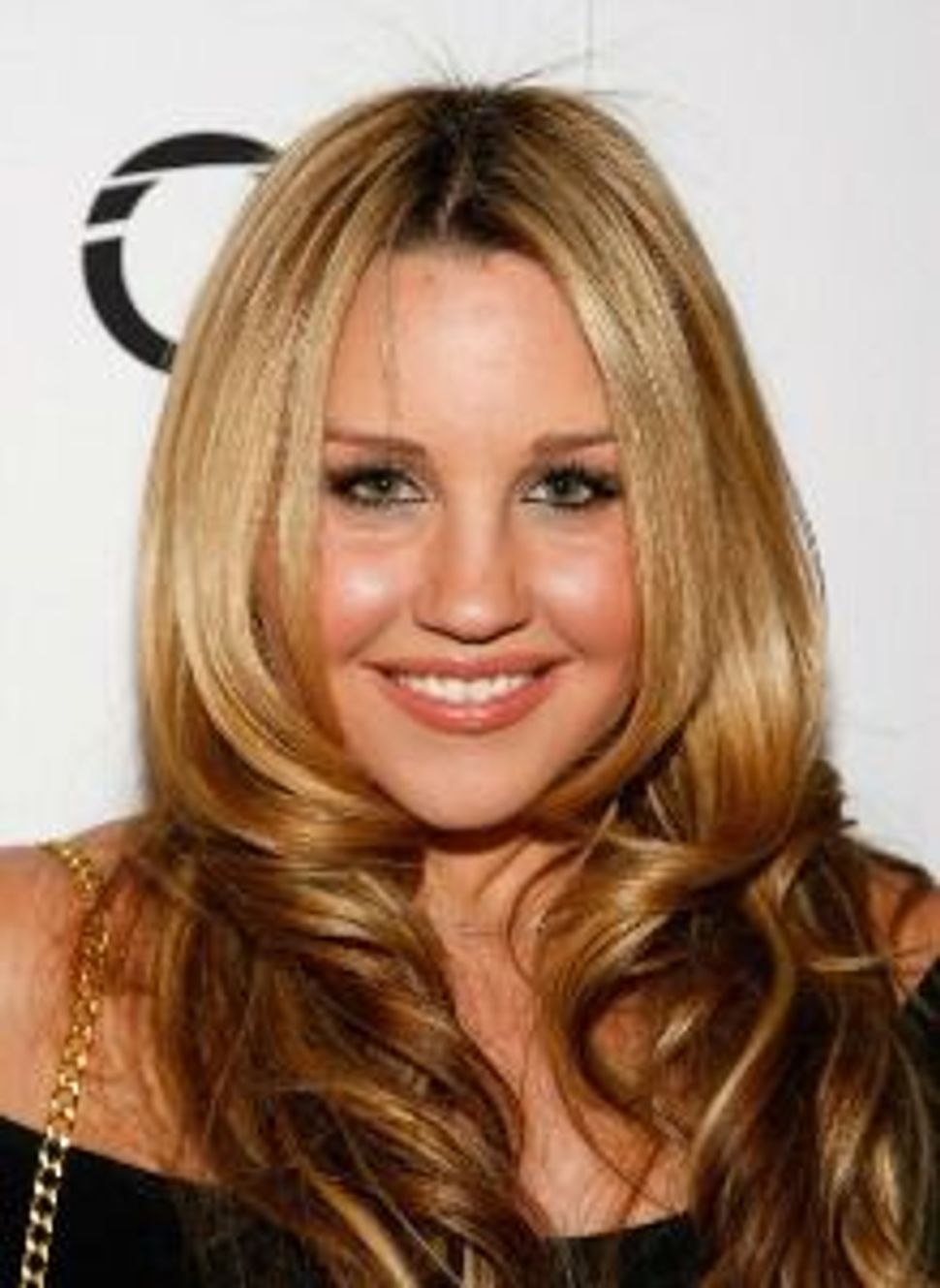 Things aren’t going too well for Amanda Bynes— the girl can’t even get herself on a plane.

The former “All That” star was denied access to a private jet this past weekend for not having photo ID and trying to use Google to suffice, TMZ reports.

Bynes was traveling from Jersey to LA over the weekend when she was asked by the captain of the private jet for some photo ID. But her license was suspended and she had no other form of ID.

The captain explained to her that she needed some sort of government ID to fly, according to TSA regulations, to which Bynes screamed, “I’m Amanda Bynes,” and demanded he Google her.

Except Google search does not count as photo ID. Phone calls were made to the private jet company at Teterboro Airport to see if they could pull some strings for the actress, but there was no way of getting around it— no ID, no fly— and Bynes was rejected from the flight.