Elizabeth Taylor’s Wedding Dress Is Up for Auction 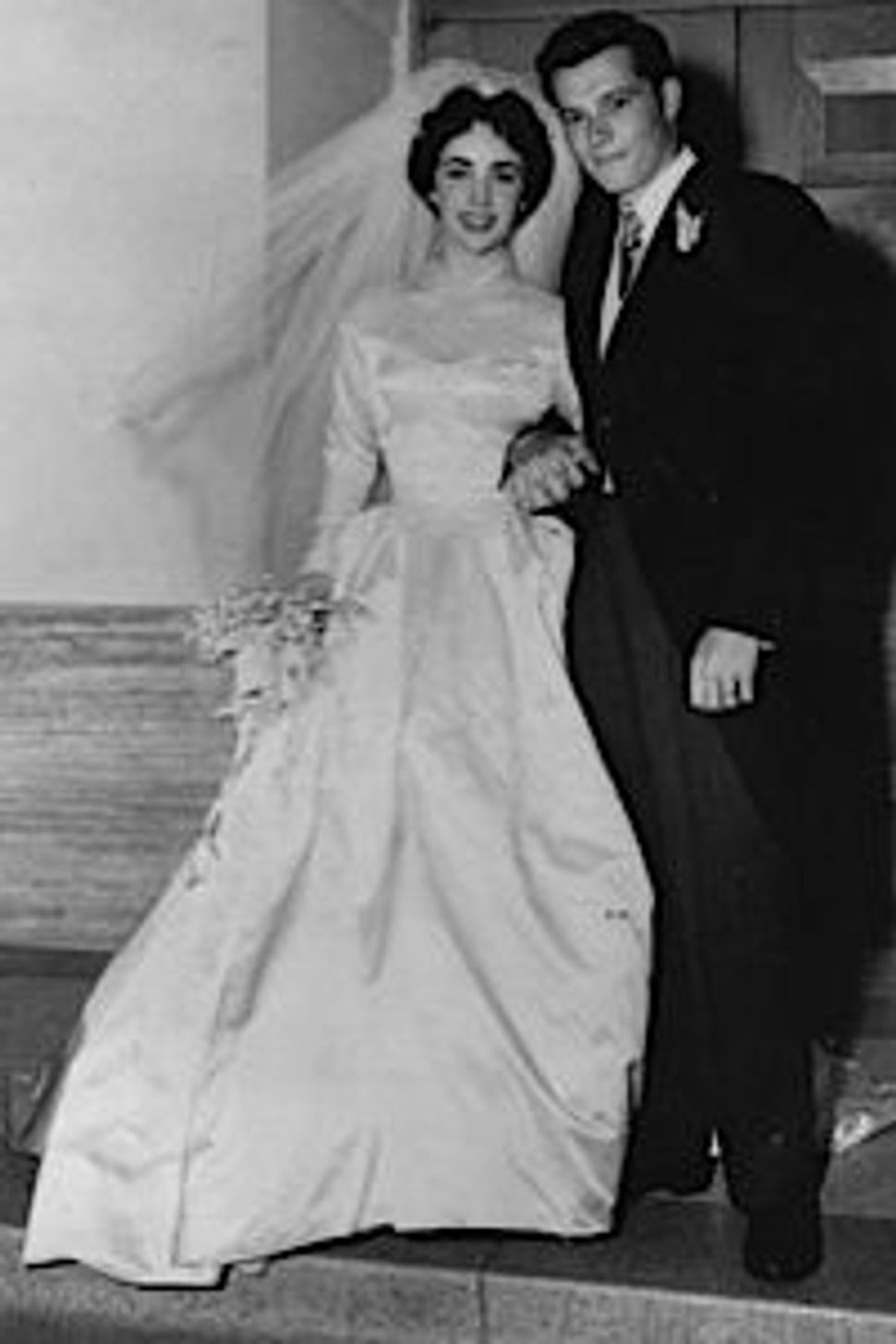 The wedding dress worn by film star Elizabeth Taylor for her first marriage to hotel heir Conrad Hilton in 1950 will go up for sale next month, auction house Christie’s said on Friday.

The simple, but elegant garment created by Hollywood costume designer Helen Rose for the then 18-year-old Taylor is an oyster shell-coloured, floor-length satin gown with a fine silk gauze off-the-shoulder illusion neckline.

The dress, which was a gift from MGM film studios, has a top estimate of 50,000 pounds ($75,300). Rose also designed Grace Kelly’s wedding dress for her marriage to the Prince of Monaco.

By the time Taylor married Hilton she was already a veteran actress and was just a year away from her Oscar-nominated performance in Metro-Goldwyn-Mayer’s “A Place in the Sun”.

The A-list of old Hollywood – Greer Garson, Gene Kelly, Ginger Rogers, Fred Astaire, Esther Williams, and Van Johnson – were among the many stars who came to congratulate the bride.

The star of “Cleopatra” surpassed Michael Jackson as the highest-earning deceased celebrity in a survey released by Forbes in October 2012, with her estate pulling in $210 million, much of it from a 2011 auction of jewels, costumes and art work.

The auction of Taylor’s jewels took in $116 million, more than double the record for a single collection, and set new marks for pearls, colourless diamonds and Indian jewels.

Taylor, who died in 2011 at the age of 79, was married eight times, twice to actor Richard Burton, and had a career spanning seven decades.

Elizabeth Taylor’s Wedding Dress Is Up for Auction