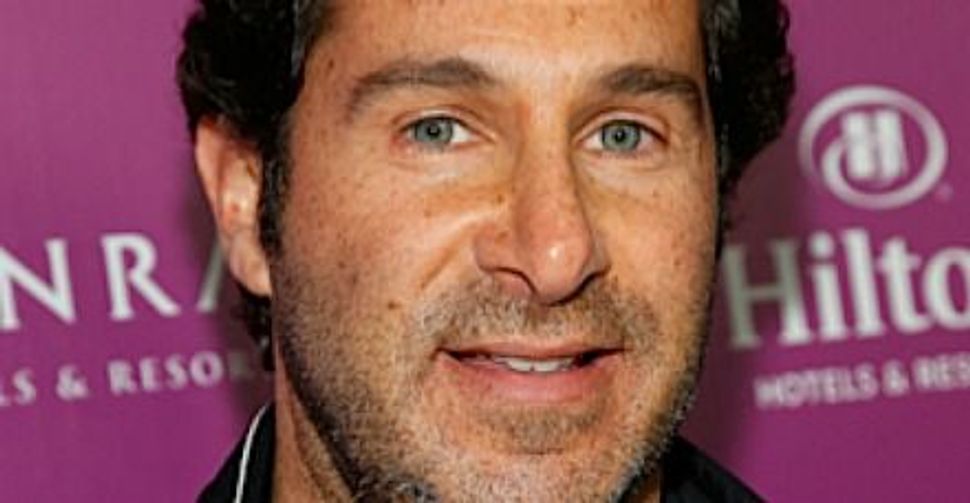 Craig Zisk’s first feature film, “The English Teacher,” which opened on May 17, starts out as a lighthearted inspirational comedy. It stars Julianne Moore as Linda, an unmarried 40-year-old high school English teacher in a small town. 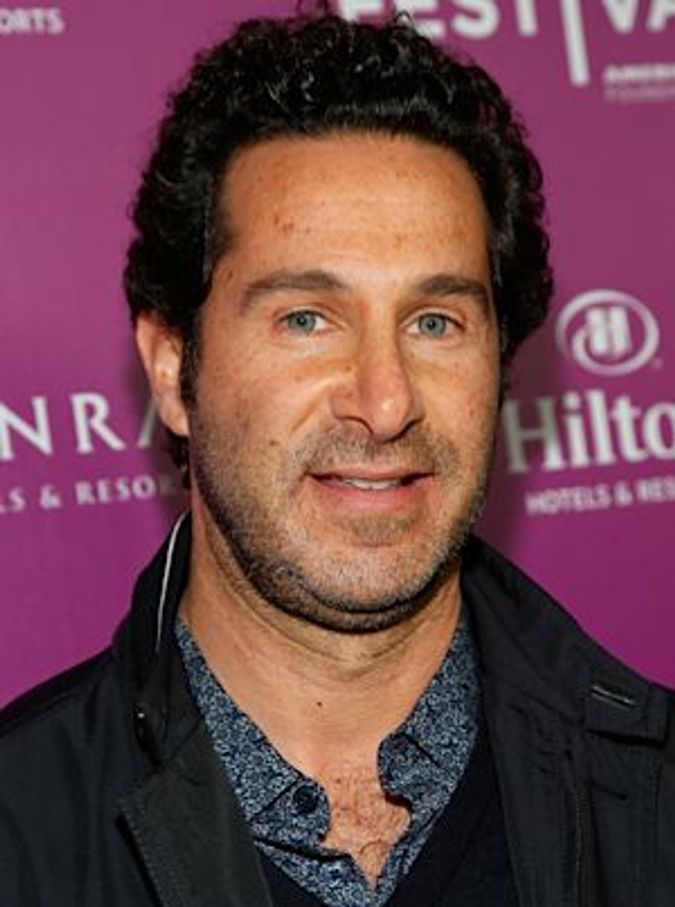 Linda lives her life vicariously, through the heroines of the literary novels she reads and teaches. But her life changes when a former star pupil, Jason (Michael Angarano), returns after his efforts at playwriting in New York failed. He’s decided (or has been pressured by his handsome single father, played by Greg Kinnear) to give up on his dreams and go to law school. Linda can’t stand the thought of Jason abandoning playwriting, so she decides to mount his play. It all seems so obvious and straightforward — until the story takes a dark turn.

Zisk got his start working on Gary David Goldberg’s “Brooklyn Bridge,” the most wholesome and Jewish shows on television since “The Goldbergs.” He has been an executive producer — of “Weeds,” “United States of Tara” and “The Larry Sanders Show” — and a director whose credits include “Nip/Tuck,” “Entourage” and “Parks and Recreation,” among others.

Zisk spoke to The Arty Semite over the phone from California just four days after the birth of his twins, Noah and Oliver. He talked about starting out, transitioning from television to film and the difference between Texas Jews and the rest of us.

Curt Schleier: You got your start in television through your friendship with Gary David Goldberg. How did that begin?

Craig Zisk: I grew up in Texas and when I was about 11 my family decided to get away for the summers. We used to rent a house in Malibu next to Gary’s. So for about 10 years, I spent my summer as Gary’s neighbor. Gary and his wife became surrogate parents to me when I moved to the University of Southern California, and I actually started working for him on “Family Ties” as a production assistant. Then I worked on a Steven Bochco show that ended. At that point, Gary was starting “Brooklyn Bridge.” When I originally came on as a co-producer or associate producer, I asked him if there’d be an opportunity to direct. He said there would if the show was renewed for a second season, which it was. I was very fortunate to have Gary as a mentor. He taught me so much and gave me an incredible opportunity.

But you’re a Jew from Texas. What did you bring to the party?

I’d heard all of Gary’s Brooklyn stories a million times, and each was more enchanting than the last, so of course I wanted to [work on the show]. Even though that family lived in 1950s Brooklyn, which is before I was born, I recognized [in the show] how I was with my grandparents and how I was with my parents and how when we all got together there was that shared tradition we Jews love so much. So I could bring my experience to the show, even if it was Texas experience. It’s always part of us and affects all my work, even if it’s not Jewish-centric work, if only because of tradition and family and relations. That’s what making movies is about: relationships, how people relate to each other.

Moving from TV to film is not easy. How did you do that?

It is a jump, but it is becoming a little easier. There are opportunities now that weren’t there 10 years ago. Television episodes now are like little movies every week. The standard of quality has increased, especially on the cable side. On a [broadcast] network, you have to produce so many episodes, you can’t spend a lot of time on each. On a cable show you can spend three or four months writing before you begin production. On a network show, you get six weeks to write. For me the jump started when I directed some of the more visual shows, [like] “Weeds” and “Nip/Tuck,” that opened [film] producers’ eyes. Also, I was a producer, which let them know I had more creative control as opposed to a guest director.

What made you pick this film?

I’d been reading scripts for quite some time — really looking for the right project. I was immediately excited by the prospect of directing this movie if I was given the opportunity. I had a meeting with the producers, who said they had some financing in place. The rest would come in when we cast the movie, so they sent the script out to see the response. Julianne read the script, and felt it was a fantastic, inventive story. Once she signed up everything fell into place.

So the power rests with the star — not always the director.

There was some selling done when Julianne contacted the producers. They did a great job of selling my vision of the movie. We met for lunch. She told me her vision of the movie and I pitched mine, and she felt comfortable. But she did some background research, talking to people we’d both worked with. Two or three days later, it turned out we were a match. Nathan Lane was on the top of my list [to play the school’s drama teacher]. It’s nice when you can get Julianne Moore to call Nathan’s rep to get him involved.

What was it like growing up Jewish in Texas?

At the time I didn’t know any better. There are a lot of Jews in Texas. Dallas has quite a large population — I think it’s number five in the U.S. It was great. I went to an Episcopal school called St. Mark’s for 12 years. One-third of the class was Jewish. I spent all of my formative years at a Monday morning chapel, and then living a different life at home with my family, celebrating the Jewish holidays. The school did not push religion heavily.

Were you a bar mitzvah?

No. My parents were getting divorced around that time and neither wanted to force me to do something I didn’t want to do. I’m actually thinking of having a bar mitzvah now.

In summary, what would you say is the difference between Texas Jews and the rest of us?

Accent. That’s pretty much it. This may be of interest: [Actor] Jonathan Silverman’s father was the rabbi at my temple when I was growing up. He left when I was younger, but I think he was actually the rabbi who conducted my brother’s bar mitzvah.

Watch the trailer for ‘The English Teacher’: