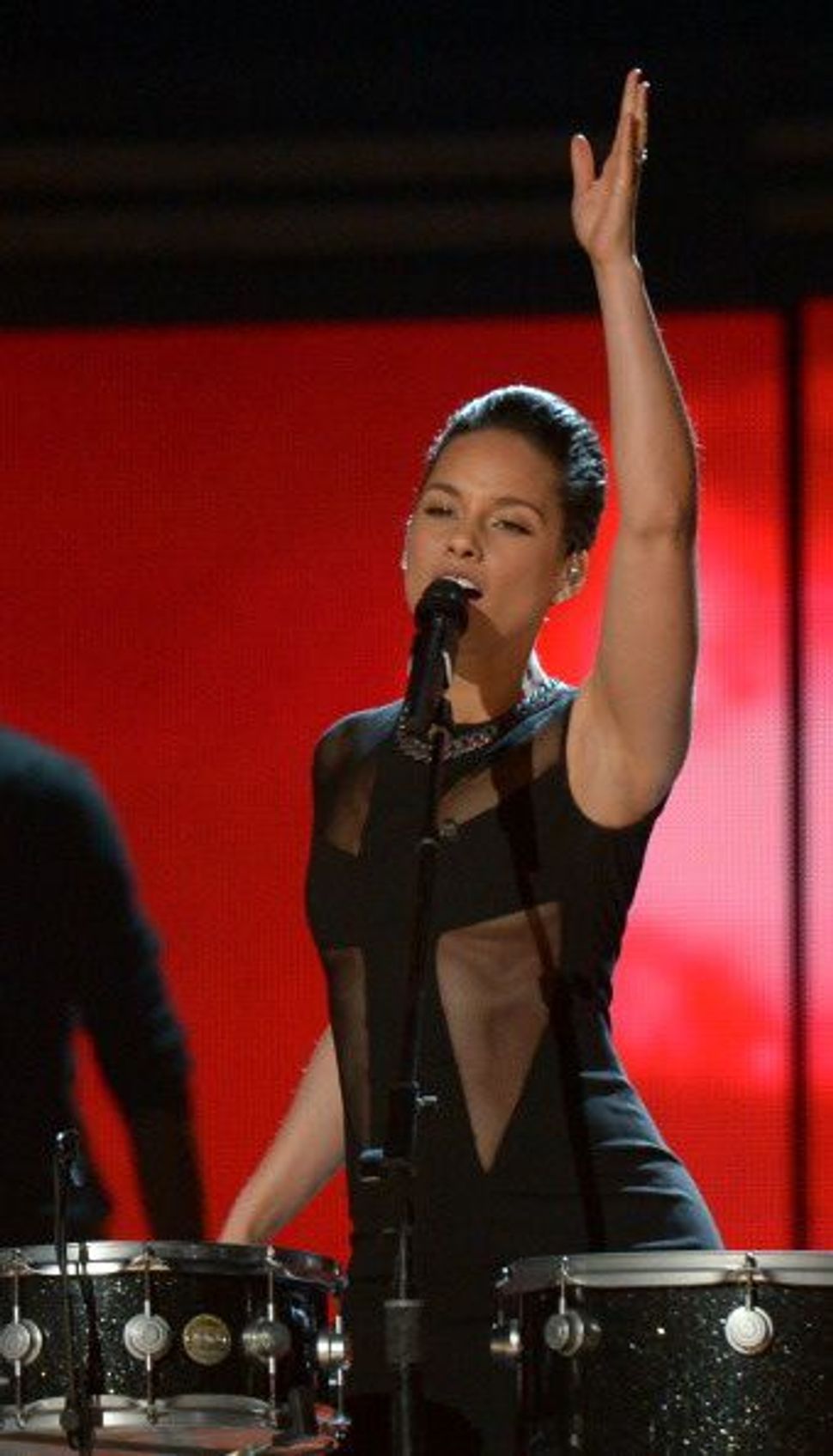 “Dear Alicia Keys, I have learned today that you are due to perform in Israel very soon. We have never met, though I believe we are mutually respectful of each other’s path and work. It would grieve me to know you are putting yourself in danger (soul danger) by performing in an apartheid country that is being boycotted by many global conscious artists,” Walker wrote in an open letter on the website for the US Campaign for the Academic & Cultural Boycott of Israel.

“I have kept you in my awareness as someone of conscience and caring, especially about the children of the world,” Walker added. “A cultural boycott of Israel and Israeli institutions (not individuals) is the only option left to artists who cannot bear the unconscionable harm Israel inflicts every day on the people of Palestine, whose major ‘crime’ is that they exist in their own land, land that Israel wants to control as its own.”

In Waters’ letter, the British star implored Keys to “stand united with all our brothers and sisters against racism, colonialism, segregation and apartheid.”

“Please, Alicia, do not lend your name to give legitimacy to the Israeli government policies of illegal, apartheid, occupation of the homelands of the indigenous people of Palestine,” he went on. “Others may try to persuade you that by playing in Israel you may magically effect some change; we know that this is not true, appeasement didn’t work with South Africa and it has not worked in Israel. I know I tried it ten years ago, things have only got worse.”

Keys is scheduled to perform July 4 at Tel Aviv’s Nokia Arena. Stars like Elvis Costello, Stevie Wonder, Santana, and the Pixies, have canceled concerts in Israel in the past, while artists like Madonna, Paul McCartney, and the Red Hot Chili Peppers have dismissed calls to boycott Israel and have performed in the past. Keys has not yet responded to Waters or Walker’s letter.