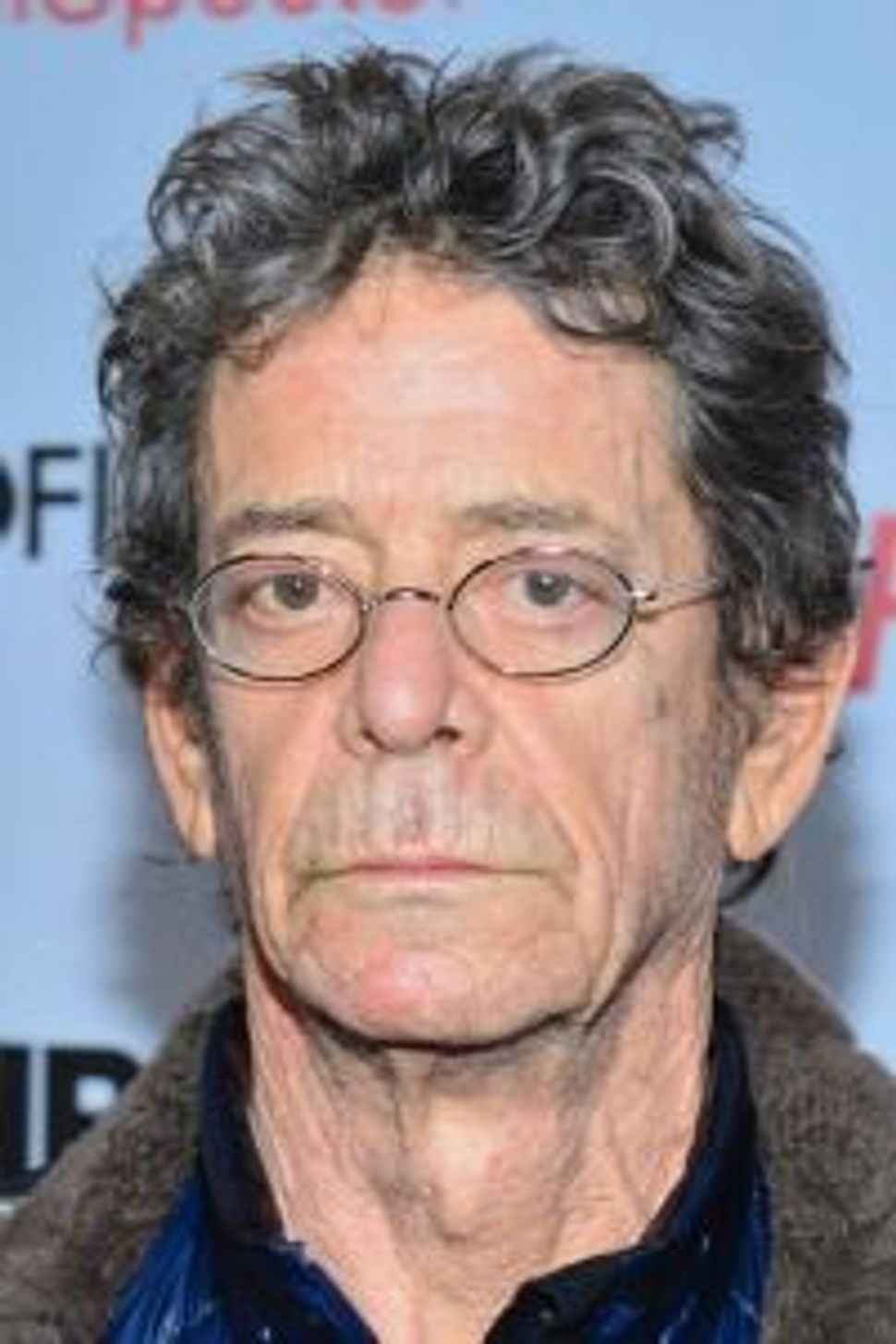 Reed’s wife Laurie Anderson told the Times of London that the musician “was dying” before undergoing the operation at Ohio’s Cleveland Clinic some weeks ago. According to the AP, Anderson praised the clinic’s work, saying that hospitals in her and Reed’s native New York were “dysfunctional.”

Despite the 71-year-old Reed’s brush with death, his wife said that “he’s already working and doing t’ai chi.”

“I don’t think he’ll every totally recover from this, but he’ll certainly be back to doing (things) in a few months,” she added.”I’m very happy. It’s a new life for him.”

The co-founder of the iconic Velvet Underground has been candid about his extensive use of drugs and alcohol in the past. It seems it finally caught up to him.

Ever humble, Reed took to his Facebook page to reassure the world that he is in fact immortal: “I am a triumph of modern medicine, physics and chemistry,” he wrote. “I am bigger and stronger than stronger than ever. My Chen Taiji and health regimen has served me well all of these years, thanks to Master Ren Guang-yi.”

Though the rockstar cancelled his appearances at the Coachella Music Festival in April, he plans on getting back to work soon.

“I look forward to being on stage performing, and writing more songs to connect with your hearts and spirits and the universe well into the future,” the artist concluded.