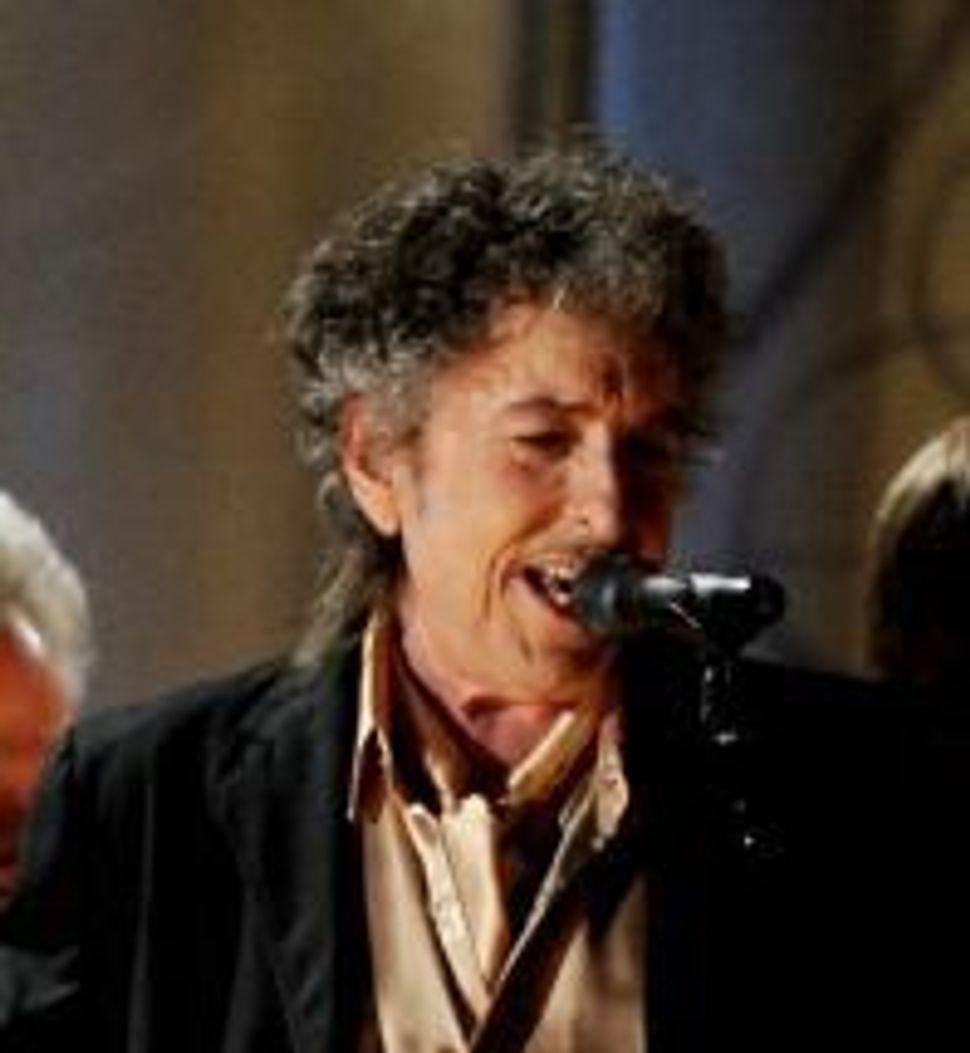 PARIS – American singer Bob Dylan may soon be awarded France’s highest distinction, the Legion d’Honneur, after his nomination was reportedly first tossed out over his marijuana use and opposition to the Vietnam War.

The green light given by the Legion d’Honneur’s council means France’s minister of culture may soon decorate Dylan — a symbol of 1960s counterculture — with the five-pointed star of the top “Chevalier” order.

He would join the ranks of singers such as Britain’s Paul McCartney and France’s Charles Aznavour to be so honoured.

In a letter to the daily Le Monde published on Sunday, Georgelin called the singer-songwriter an “exceptional artist” known in the United States and internationally as a “tremendous singer and great poet”.

Satirical weekly Le Canard Enchaine reported in May that Georgelin had rejected Dylan’s nomination on the basis of his opposition to the war in Vietnam, where France was a former colonial power, and his presumed pot smoking.

Georgelin acknowledged to Le Monde that he had originally thrown out the nomination and cited what he called a “controversy” but did not elaborate further.

The culture ministry did not immediately return a call seeking comment.

Dylan’s ballads like “Blowing in the Wind” became anthems of the civil rights and anti-war movement in the United States, while the musical innovation and cynical lyrics of “Like a Rolling Stone” established him as a counter-culture icon.

Culture Minister Aurelie Filipetti had nominated Dylan – who in 1990 was given a lower rank of the award – for the highest “Chevalier” distinction.

The singer was awarded the top civilian honour in the United States, the Presidential Medal of Freedom, in May 2012.