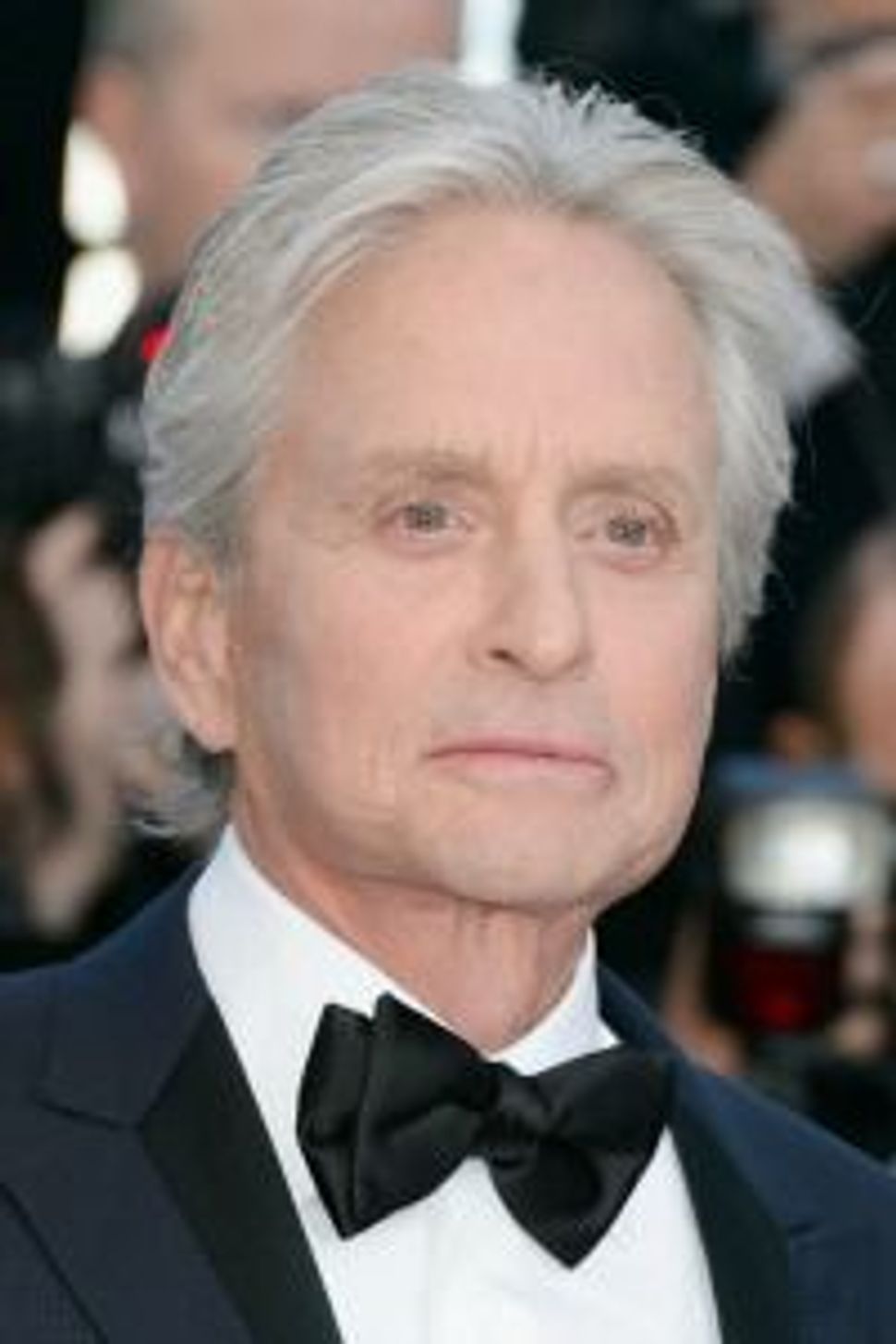 Michael Douglas dropped a major bombshell on Monday when he told the Guardian newspaper that his throat cancer was caused by oral sex.

Well, the actor must be in some hot/boiling/scorching water with his wife (actress Catherine Zeta-Jones), because he has backtracked on his statement. Spokesman Allen Burry said Douglas’s meaning was misinterpreted by the news outlet: Oral sex wasn’t the cause of the cancer, but just one of many causes.

“In a discussion with the newspaper, they talked about the causes of oral cancer, one of which was oral sex, which is noted and has been known for a while now,” Burry said.

The “Behind the Candelabra” star admitted to the Guardian that he didn’t regret his years of drinking and smoking.