Amanda Bynes Says No To Playboy 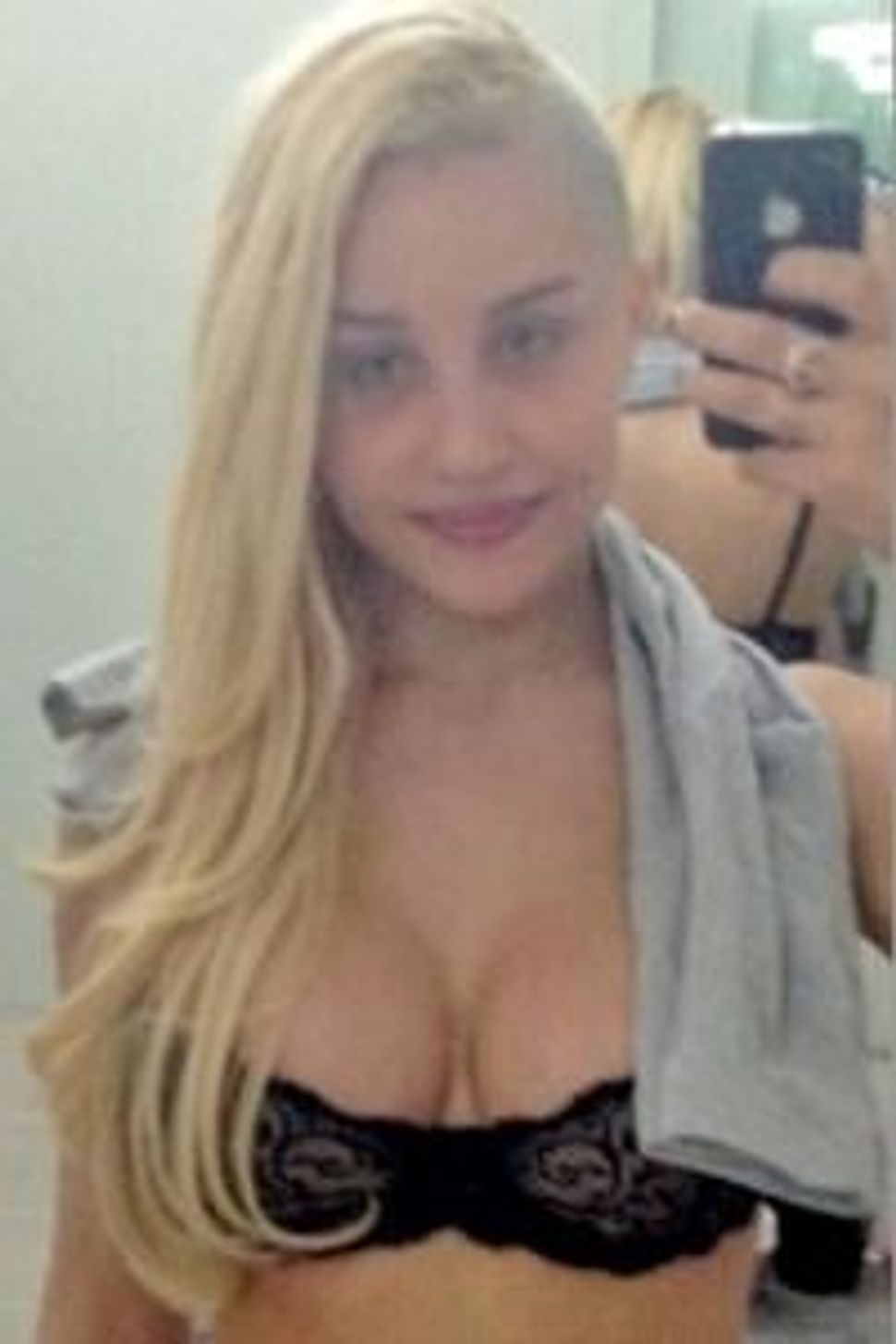 When you’re tweeting selfies of yourself wearing nothing but a black lacy bra, and you’re a some kind of a celebrity, it shouldn’t come as much of a surprise when Playboy offers you a job.

@amandabynes Seriously, Amanda – we want you to co-host our afternoon show for a day. Please DM your info.

Playboy Radio reportedly extended an offer to the actress (can we still call her that?) to host her own daily, hour-long show. After a one-week trial, the actress could sign a year-long contract, complete with perks (driver and producer included).

Unfortunately, she turned them down.

Why? Apparently, she’s making an album. “I want to [do the show]. But I can’t because I’m recording an album!” she told TMZ. “I’ll go on their show for an interview when I’m promoting my album.”

No bong, no apartment, no job. Things are not going well for Amanda.

Amanda Bynes Says No To Playboy