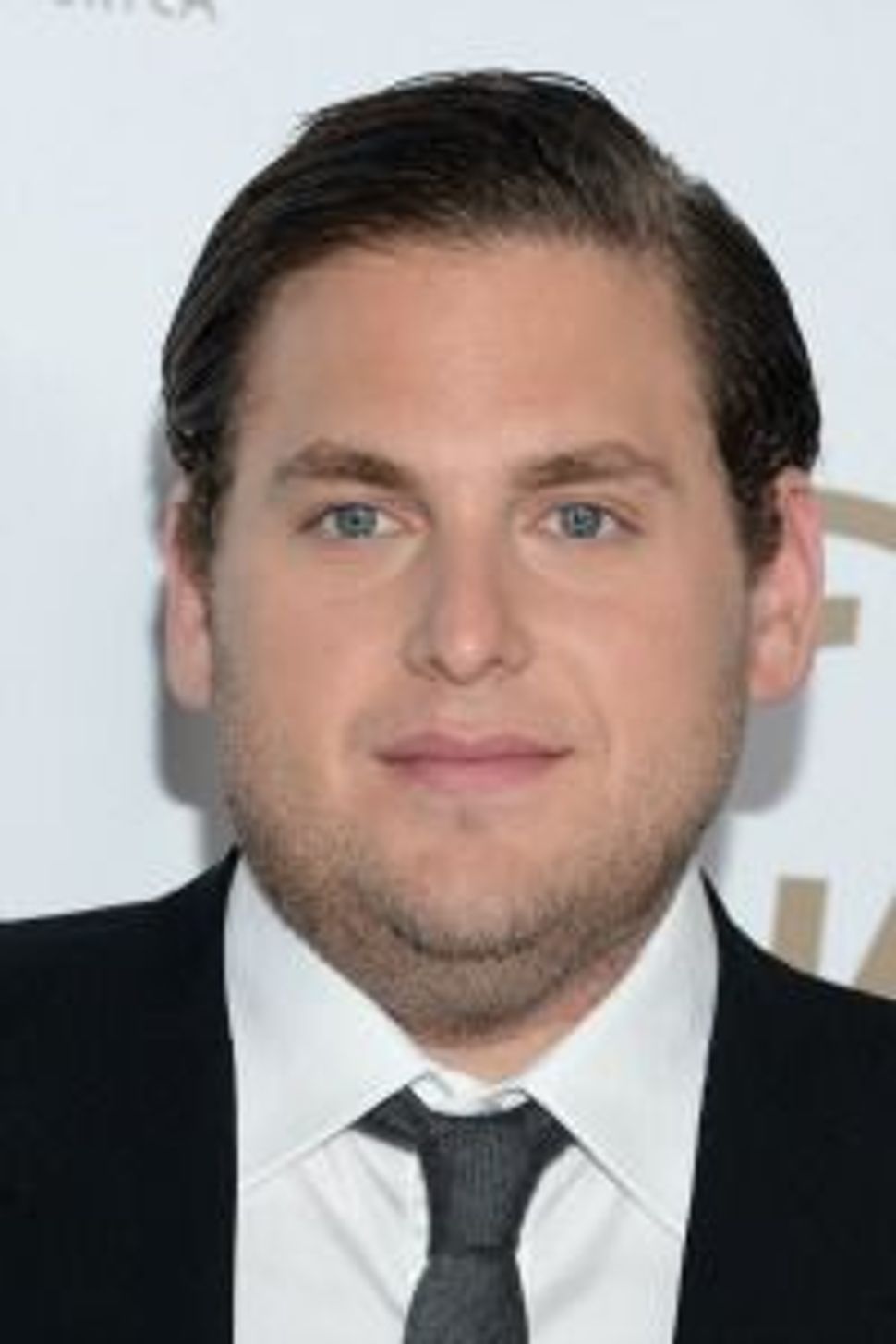 In an interview with Rolling Stone called “The Doobie Brothers: Lighting Up With The Stars of ‘This Is the End,” Hill and co-stars Seth Rogen, Danny McBride and James Franco were asked to divulge secrets about everything from pot-use, workout routines, and yes, masturbatory habits.

But unlike his co-stars, Hill was unwilling to play along. Asked if he does morning push-ups, he answered: “My workout routine is of little relevance.”

The actors were then asked what kind of farters they were (admittedly, a ridiculous question, but one not unsuited to the fratty bunch who have made their name on raunchy, irreverant comedies like “Superbad” and “Knocked Up”).

Franco went stealth, admitting: “I don’t do it in public, but when I’m at home in bed, I’ll fart! And on a plane, I’ll let it go.” Rogen, known for his frankness, said: “I will say I’m a pretty bad farter from time to time.”

“I’m not answering that dumb question! I’m not that kind of person! Being in a funny movie doesn’t make me have to answer dumb questions. It has nothing to do with who I am,” he said.

But the actor was more than willing to address how he has transitioned from comedies to more heavyweight roles.

“I’ve done one of the biggest challenges you can do in Hollywood, which is transition from being a comedic actor to being a serious actor, and I’m really prideful of that,” he explained. “I could have made a billion dollars doing every big comedy of the last 10 years and didn’t, in order to form a whole other life for myself. Now I have fulfillment doing both.”

And he’s modest, too!