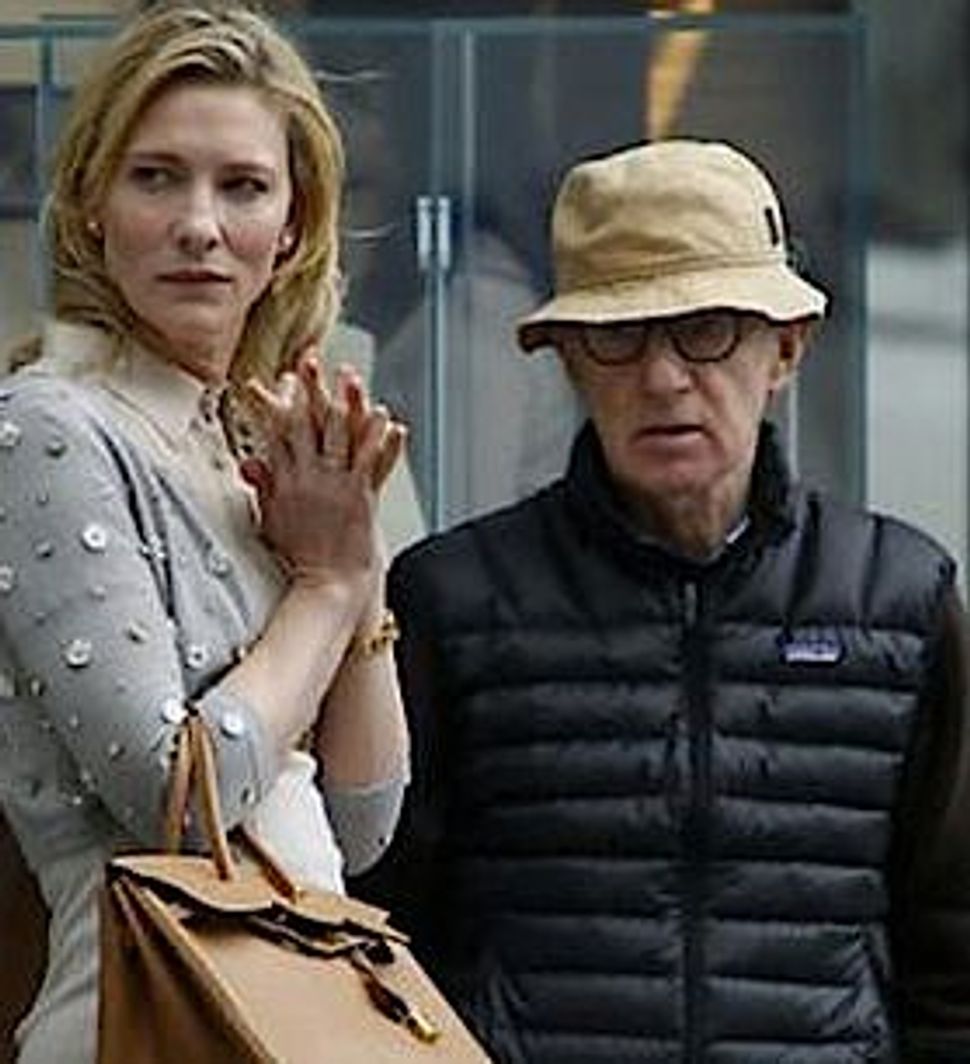 Another year, another Woody Allen movie.

Allen’s latest picture, “Blue Jasmine,” is scheduled for a July 26 release, but we can get a sense of it now thanks to a trailer that was released this weekend.

With Cate Blanchett starring as a trophy wife whose husband (Alec Baldwin) turns out to be a Bernie Madoff-esque criminal, it looks like “Blue Jasmine” may be more drama than comedy, returning Allen to mid-career films like “Interiors,” “Another Woman” and “Husbands and Wives.” The fans satirized in Allen’s “Stardust Memories” may have preferred his “early, funny ones,” but given the resounding flop of last year’s “To Rome, With Love,” a return to serious might not be a bad thing.

Watch the trailer for ‘Blue Jasmine’: