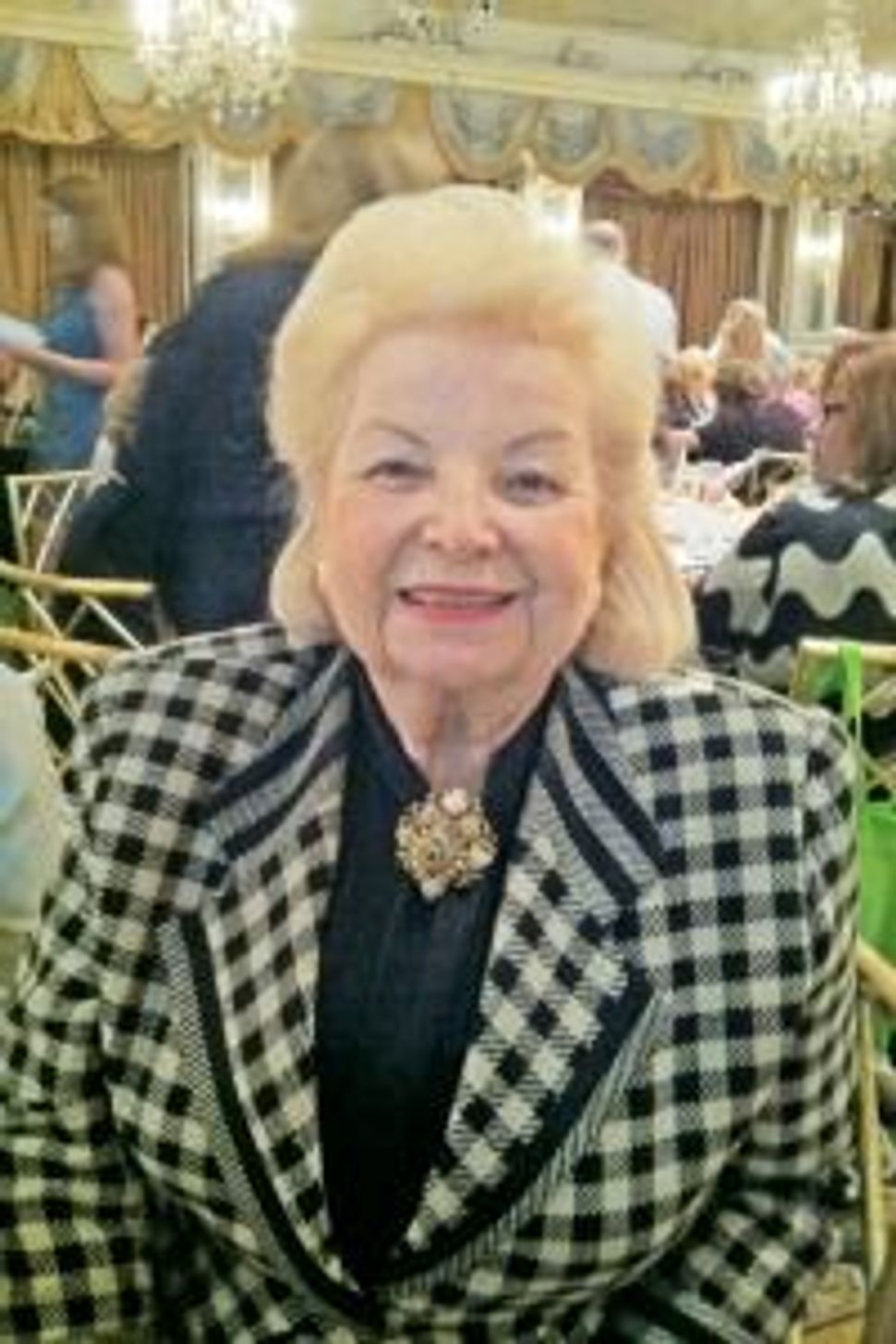 “I’m the luckiest guy in this city—surrounded by more than 300 beautifully turned out women,” said David Marwell, director and CEO of the Museum of Jewish Heritage: A Living Memorial to the Holocaust, at its 21st Annual Spring Women’s Luncheon at The Pierre. 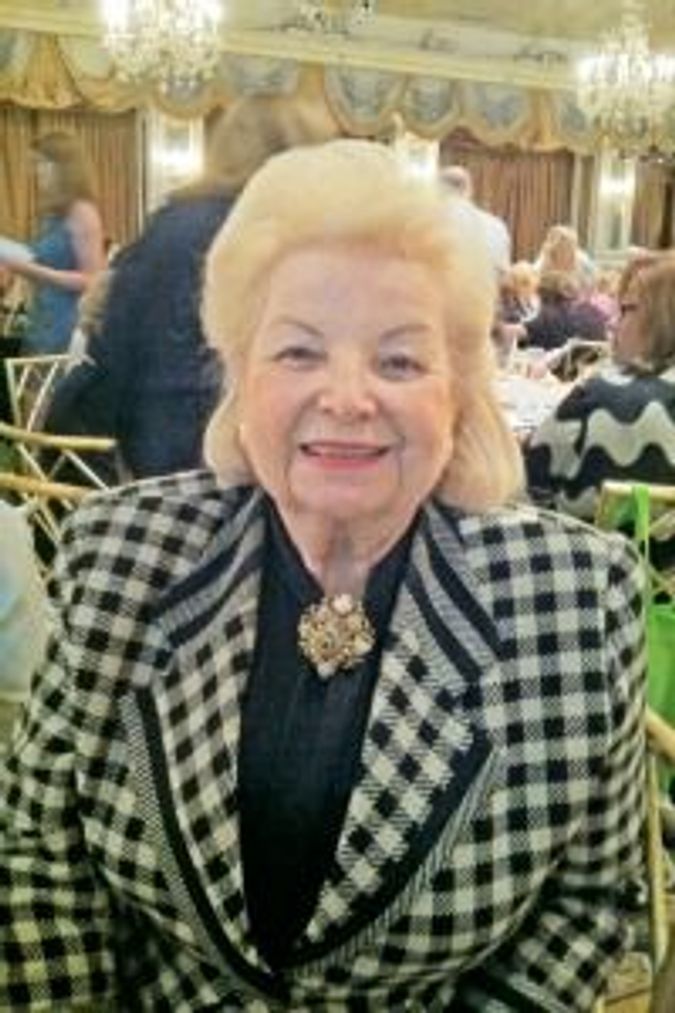 “We beat the odds. They did not get us!” said guest of honor Sonia Hochman, a survivor from Poland who hid with her family in underground caves for 511 days and whose survival saga — one of the most unusual of the Holocaust — is featured in the new Magnolia Pictures release “No Place on Earth.” The film’s director Janet Tobias, told the guests: “ We have not heard all the stories.” Interviewed by the film’s producer, Susan Barnett, Hochman — in English embroidered with Yiddish — detailed her family’s survival in a grotto with 28 others, bargaining with friendly Polish peasants, being terrified of Ukrainian gangs “out to kill Jews” and emerging from a grotto with the lament: “There was no place on earth for us.”

Hochman then told of the miraculous find of another larger “ never been discovered grotto… the 11th longest horizontal cave in the entire world in which no human had ever set foot. There were 38 of us — six families. We had bread, water… We were kind to each other. We slept a lot. The men would go out at night to bring food. My grandmother brought a barrel to cook clothing in so we would not have lice. She made sure we washed our hands. She knew the calendar, when the holidays were by the moon. We sang a lot. My grandmother taught me Tanakh (bible), poetry, Jewish history. [Though her father and grandfather had been killed by Ukrainians] Hochman declared: “We were very lucky because our family — grandmother, grandfather, six children… two grandchildren were fortunate to survive.”

“Since no one in recorded history every lived so long in a cave, what did that first ray of sunshine feel like on your skin?” Barnett asked. Hochman smiled, “My sister did not remember there was such a thing as light… We survived Hitler. We had a family. [But] our neighbors did not come out to greet us. All our houses were destroyed… We thought it was all over, but a Russian gave my uncle a machine gun and told him ‘at night be on guard.’ There were [still] Ukrainian gangs, banderas, killing Jews after liberation.”

Hochman came to the U.S. in 1947 alone as a 14-year old. “We went back to visit the cave. We did not have a chance to thank the cave that gave us shelter when no one else would. It was our palace.”