Why Drake Isn’t Having Sex 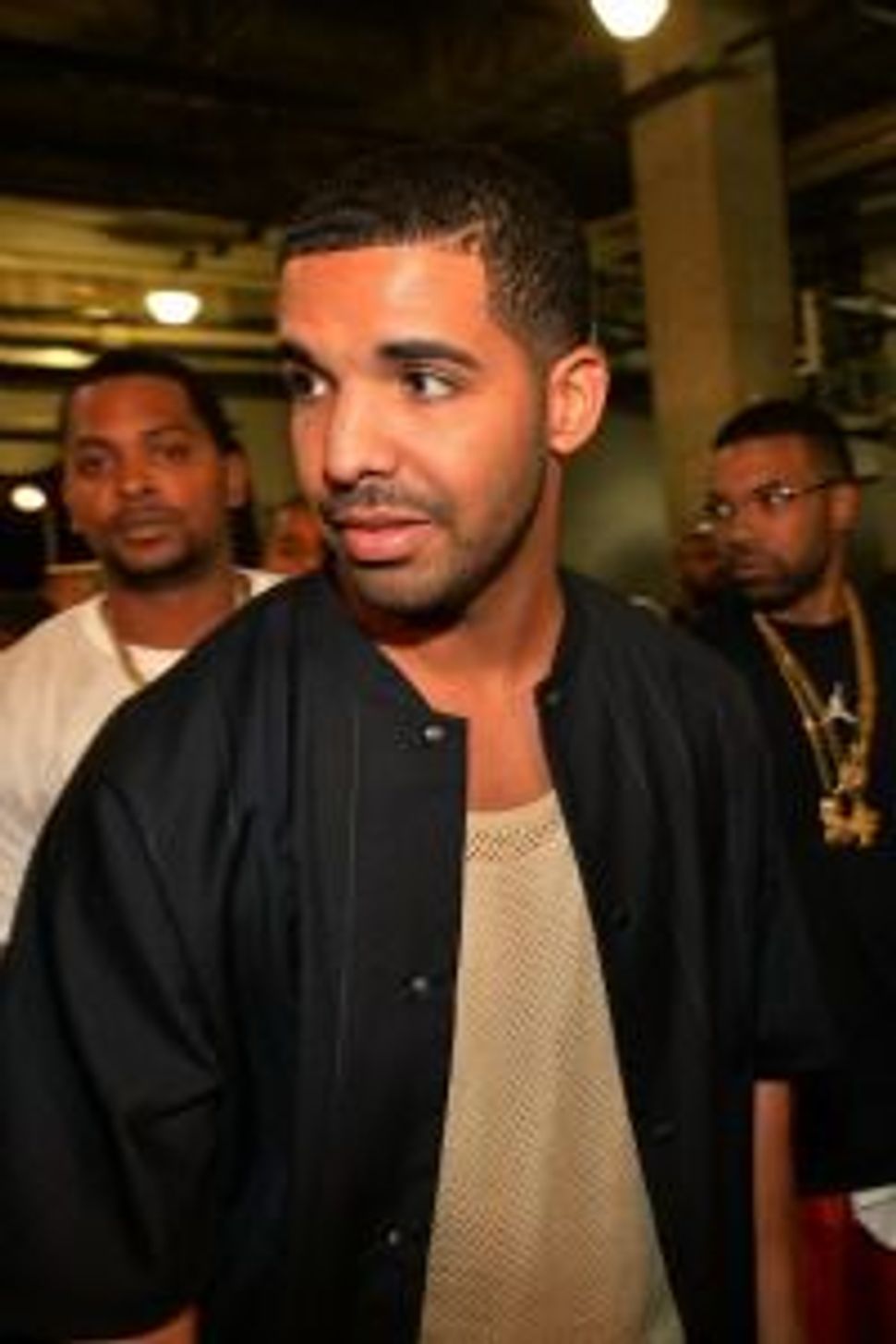 Poor Drake. Apparently, the Canadian rapper is so wrapped up in his creative process that he doesn’t have time for sex.

Or at least that’s what he recently told GQ in their July 2013 issue.

“You know the way fighters don’t f–k before the fight? Sometimes I feel like I’m so focused on training my body and getting my mind right to create this album that sex isn’t one of my main priorities,” the 26-year-old explained.

But have no fear ladies: if you win his heart, he’s up for the ride. “If someone is around that I know and trust, I’m down. But I’m not going to end up with some stranger at this party,” he added.

It may be worth it. From what we can tell, he throws a great fiesta

For more fun Drake tidbits — including the dish on his feud with Chris Brown, and some kind advice from Will Smith — check out the July 2013 issue of GQ.

Why Drake Isn’t Having Sex