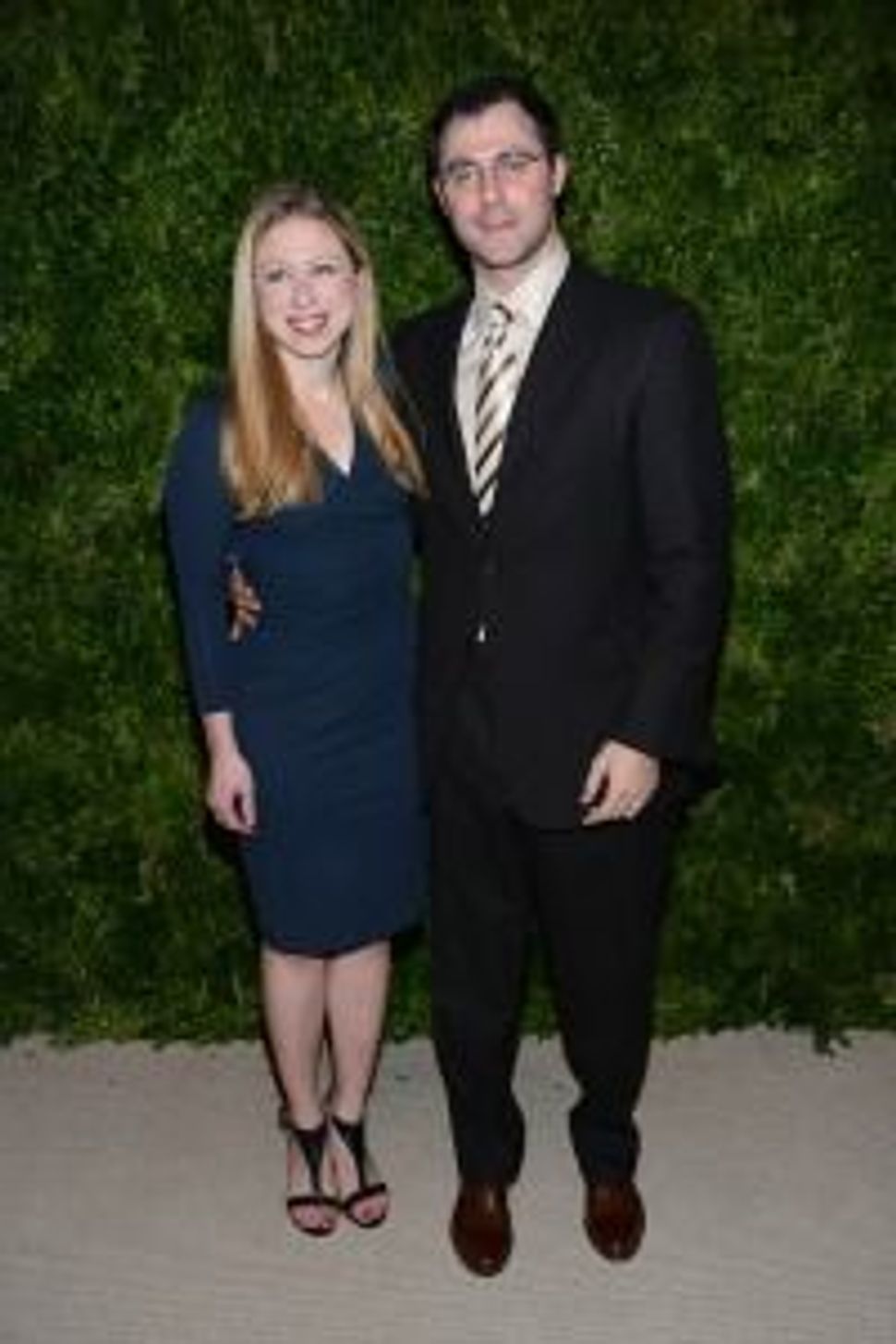 If you can’t keep up with the Clintons, you can at least try and live like them.

The couple, who had been living in the apartment since their wedding in 2010, have just closed on a $10 million 5,000-square-foot, four-bedroom, 6 1/2- bath apartment at the nearby Whitman, across from Madison Square Park. The five-story luxury building has a key-locked elevator and one apartment per floor.

According to the New York Post, Clinton’s rep noted “Chelsea and Marc love the neighborhood and are excited to be staying close by.”

President Bill Clinton and former Secretary of State Hillary Clinton toured the apartment in March and gave their seal of approval, pausing to take pictures with some of the construction workers.

In the meantime, for a mere $4.5 million in spare pennies, you too can get a taste of the high life.

Check out the couple’s new pad below: