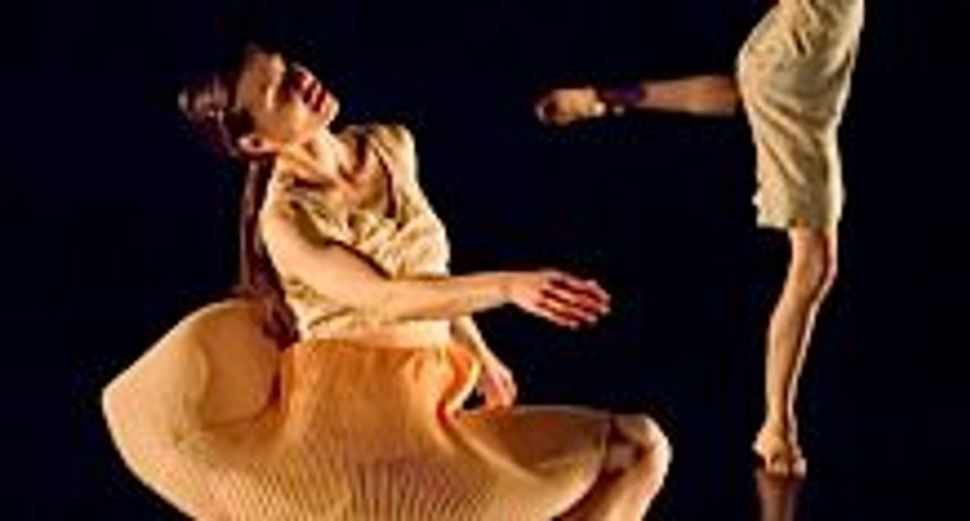 “It is always controversial when someone makes a work about the Holocaust, especially when that person is not Jewish. It can bring up a lot of emotion and anger,” said Jonathan Hollander, director of Battery Dance Company, in an interview with The Arty Semite. 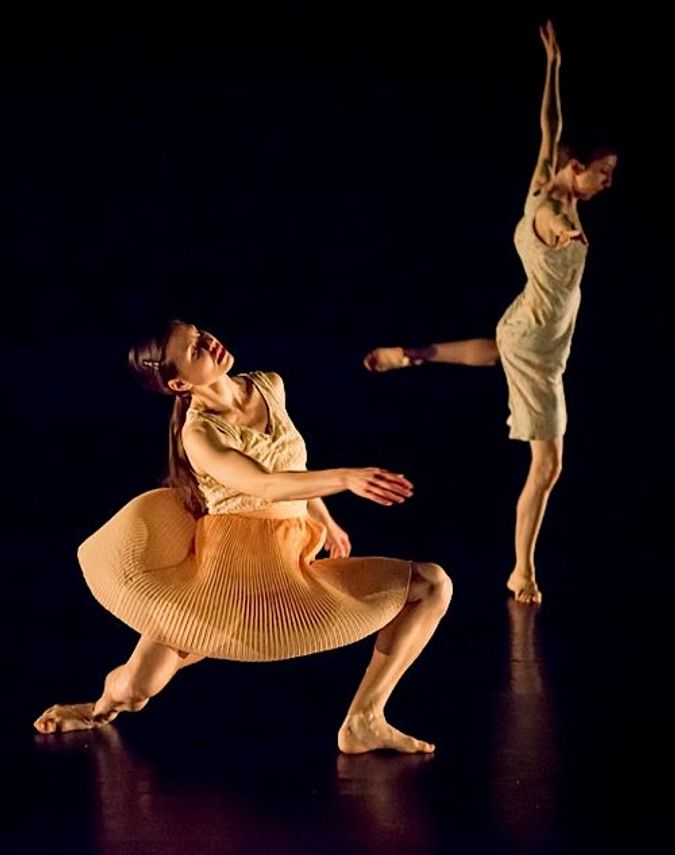 This week two dance performances explore the experience of the Holocaust from different points of view, one personal and one scholarly: Dana Boll’s “Bella’s Dream” at New York’s Flamboyan Theater on Manhattan’s Lower East Side, and Jacek Luminksi’s “Not All Those That Wander Are Lost” at the Blue House cultural center in Breisach, Germany.

An American playwright and choreographer, Boll is the granddaughter of Holocaust survivors. Luminksi is a Polish choreographer and scholar who has focused his life’s work on the history of Jewish dance in Poland.

“I think now is as relevant a time as ever to discuss the Holocaust,” said Boll. “There are still people that deny it and people suffering from genocide — the need for dialogue is pressing.”

“Bella’s Dream,” which opened June 18 and runs until June 30, tells the true account of Boll’s Polish Jewish grandparents and their extraordinary journey surviving World War II. Dressed in 1930s attire, the actors and dancers narrate the story that moves from Poland, Russia and Uzbekistan to the United States. Unlike most musicals that rely on song to interpret emotion, “Bella’s Dream” reveals its greatest action in the dance sequences, combining text and dramatic scenes with long phrases of choreography.

“This story has been with me my whole life, and it is such a visceral one,” Boll said. “Dance was really the best way for me to express it.”

Battery Dance Company premiered “Not All Those That Wander Are Lost,” Luminksi’s abstract modern dance piece, in Tribeca in May. They will perform a special program in Germany on June 23. Costumed in contemporary slacks and dresses, the five dancers symbolize a community disbanding and fading into darkness. Luminski’s movement vocabulary is grounded in ballet — cleanly defined arabesques and pirouettes — but he also puts strong emphasis on gesture. The dancers articulate their fingers, arms, and torsos, praying and reaching to sky.

Luminski is a former member of The Jewish State Theatre of Warsaw where he acted in Yiddish and Polish. While he has no Jewish relatives, he has interviewed survivors from across Eastern Europe. His choreography has played a part in the Jewish cultural restoration in Poland over the last 20 years.

“There are 10 centuries of Jewish culture in Poland. It is so integrated in our lives in cuisine, language, and music,” Luminski said. “It is beautiful what is happening here. We are rediscovering who we are.”

Known for its international collaborations, Battery Dance Company helped organize a performance at the Blue House, a historic Jewish site destroyed during Kristallnacht, now celebrating 10 years of restoration. In a program hosted by the U.S. Embassy and the German government, the dancers will perform Luminksi’s piece as well as an improvisation to the music of German musician Thomas Wenk.

“There will always be controversy, but I think the work especially performed in Germany is very powerful,” said Hollander. “It honors those who perished here and gives new perspective to the topic. The Jewish culture was here and is still here. It is not lost.”

Watch a performance of ‘Not All Those That Wander Are Lost’:

Not All Those Who Wander Are Lost from Battery Dance on Vimeo.