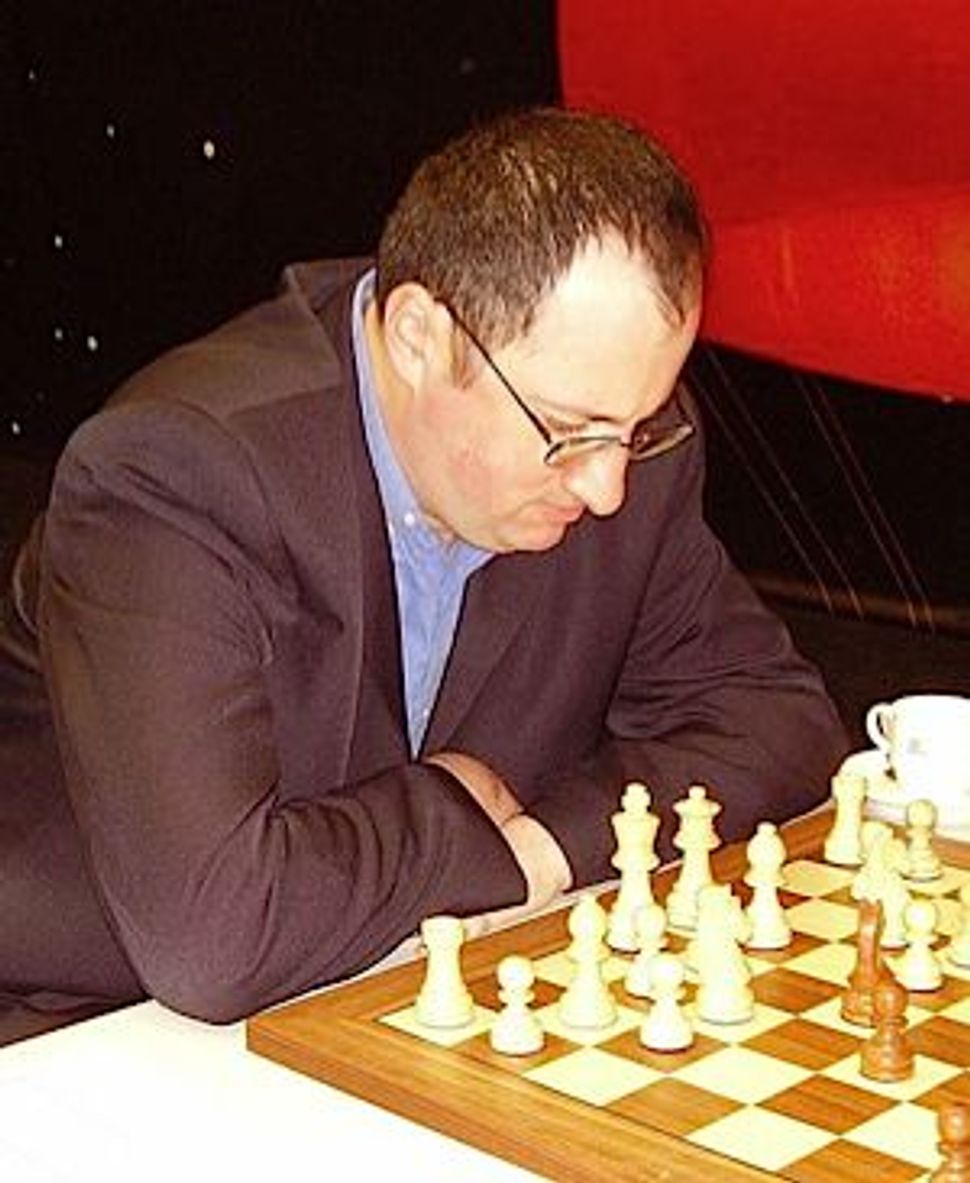 Israeli chess player Boris Gelfand won the Tal Memorial chess tournament in Moscow on June 23, after reaching a draw with Russia’s Vladimir Kramnik in the final round.

With an overall score of six points, Gelfand edged out last year’s winner, Norway’s Magnus Carlsen —the top-ranked chess player in the world — as well as India’s Viswanath Anand, who had previously bested Gelfand at the World Chess Championship.

The Tal Memorial is one of the world’s most important chess tournaments, and includes most top-ranked players. It is named in memory of former World Champion Mikhail Tal.

Gelfand, a Belarus-born grandmaster, immigrated to Israel in 1980 and is currently Israel’s top-ranked player. This coming weekend he will compete again in Beijing, as part of the FIDE Grand Prix, leading up to the World Chess Championship in 2014.