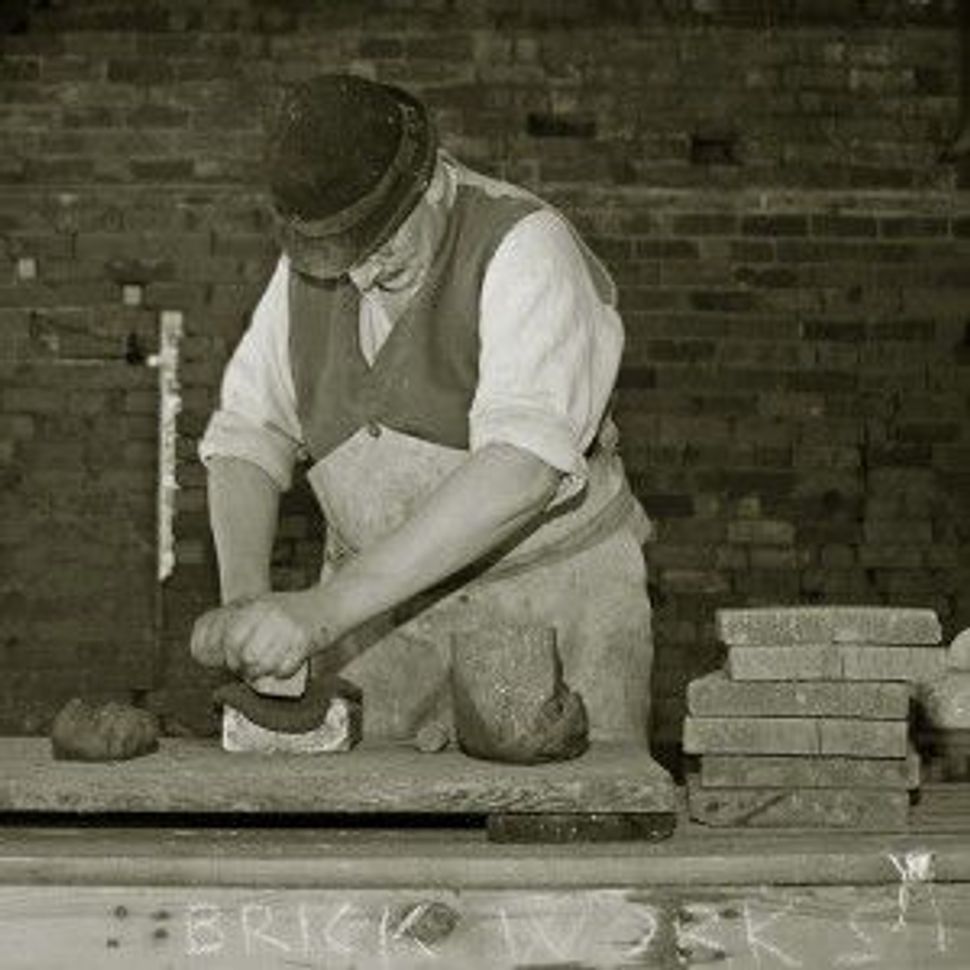 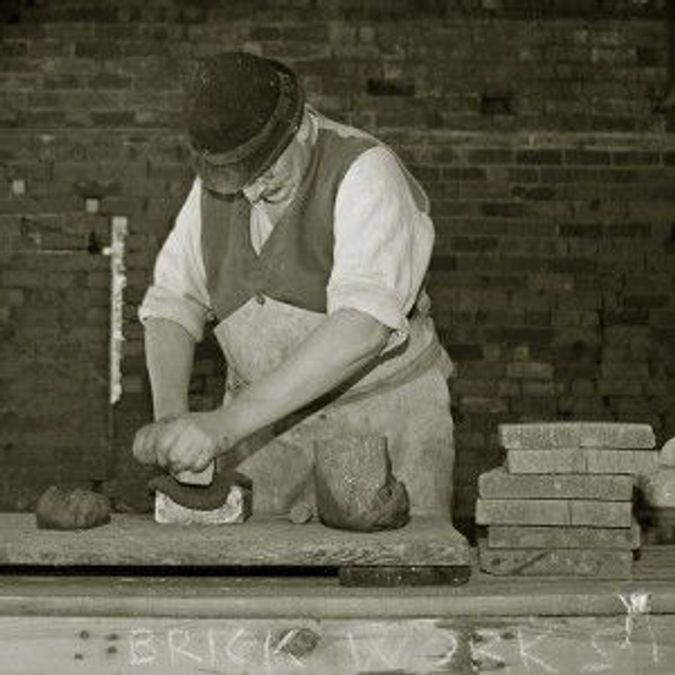 Late one evening, unable to sleep, I was channel surfing when I happened on a documentary about Hudson River bricks. Lest you think, as I did at first, that the subject would put me to sleep in no time at all, I found myself utterly engrossed — and wide awake.

The documentary, “Hudson River Brick Makers,” looks at an industry that once animated the Hudson River Valley, gainfully employing thousands of workers, many of them immigrants, and transforming any number of sleepy river towns into lively commercial centers. Who knew?

But that wasn’t the only revelation in store. What made the history of the Hudson River brick industry especially fascinating was that its products were destined for New York City. As it turned out, the rise and fall of the Hudson River Valley was tied up with the literal rise of the Empire City, whose face was lined with bricks. When, as a result of changing tastes and the advent of new technologies, the demand for this building material faded, so, too, did the fortunes of its manufacturers, distributors and everyone else involved in its creation and circulation.

A cautionary tale, to be sure, but one that also opened my eyes to the near ubiquity of brick in my hometown. It’s not that I walk down the streets of Manhattan oblivious to my surroundings. On the contrary. I’ve always prided myself on my ability to zero in on an unusual architectural detail and on my attentiveness to the landscape and those who inhabit it. Ever since I read “A Walker in the City,” Alfred Kazin’s celebrated paean to the sensory experiences of urban life, I’ve made a point of taking it all in.

Even so, it wasn’t until I watched this documentary that I fully reckoned with the built environment. I now saw things afresh. Everywhere I looked, there was brick: brick on the side streets and broad avenues of my neighborhood, red brick, dun-colored brick, yellow brick, white brick. I had never given much thought to bricks and now they had me in their sights.

My neighborhood goes back a ways, to a time when brick was the building material of choice. When I venture into those neighborhoods whose pace is quickened by development (I’m thinking, for instance, of the High Line area of town), glass-sheathed buildings now tower over the streetscape, putting the older brick buildings and their history in the shade.

It makes me wonder whether future generations will know what it means when they come across references to the fabled yellow brick road.