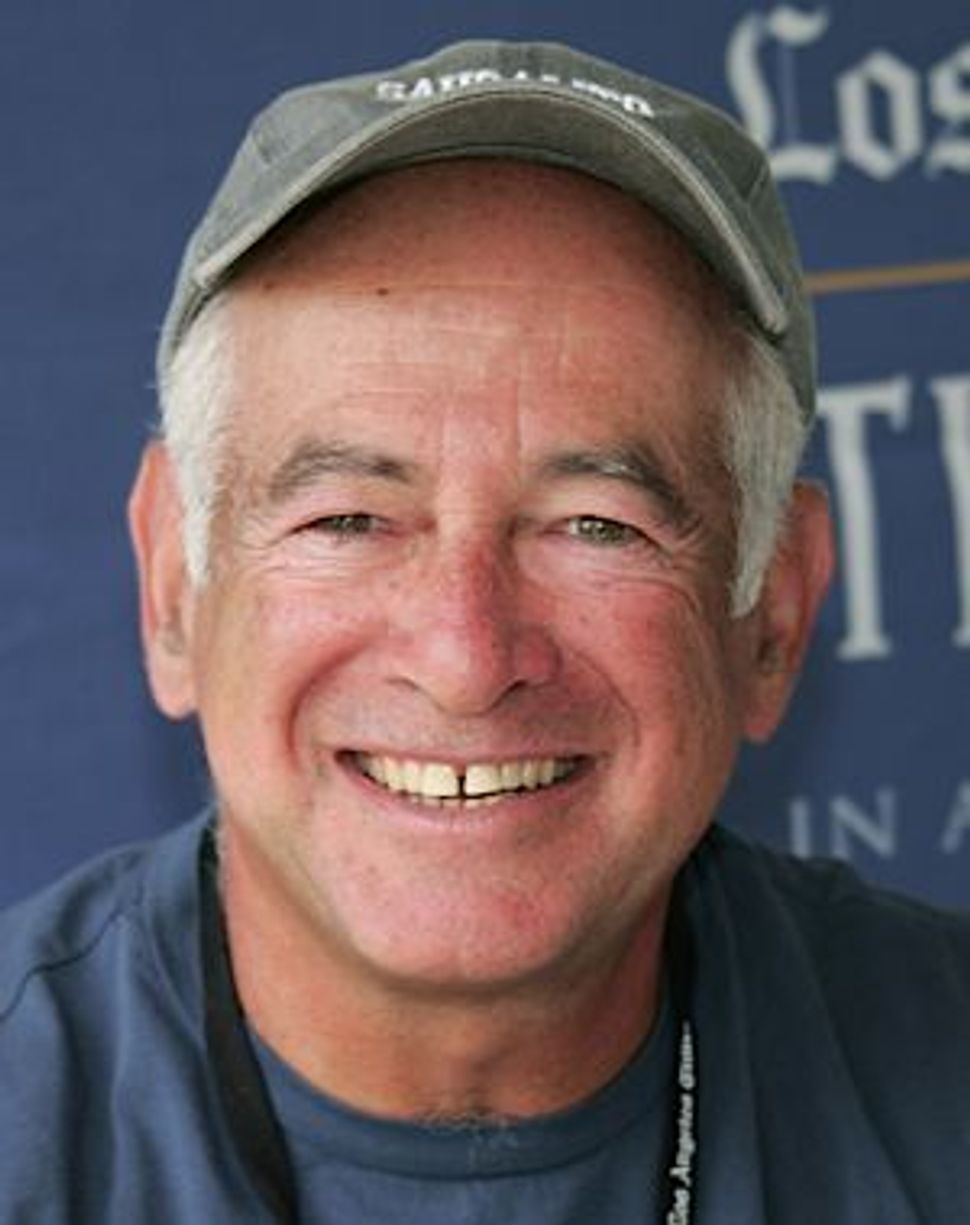 Gary David Goldberg died June 23 after a long battle with brain cancer. Now the world is short a talented television writer, and also a mensch. 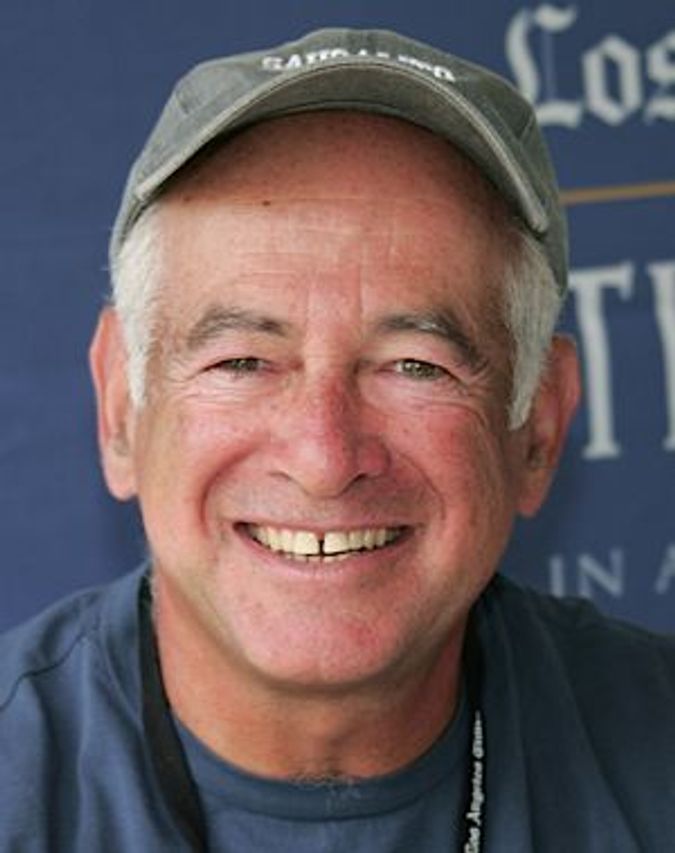 I met Goldberg in the fall of 1996, at a rehearsal for his new TV show, “Spin City.” I was a reporter and he was a legend. The deal with the ABC PR person was that I could watch the rehearsal from the studio seats, and I might be able to meet Goldberg — briefly — if there was a break. The interview was scheduled to take place on the phone the following day.

There was a break in the rehearsal, and a nervous publicist took me to meet him. She clearly wanted to get me away and back into my seat as quickly as possible. But Goldberg had a different idea. We chatted for 10 or 15 minutes. He took me over to meet the show’s star, Michael J. Fox, who, as I recall, was having a cigarette under a No Smoking sign.

Fox joined the conversation, spending most of that time praising his boss. In fact, he said, he wouldn’t have returned to the grind of series television for anyone else.

When they had to get back to work, Goldberg said “I’ll see you tomorrow.”

See me? We were supposed to do a telephone interview. They told me in-person was impossible.

That meeting was more of a marathon than a typical interview. It lasted a few hours. Goldberg and I were contemporaries. But for the fact that he was Brooklyn and I was from the Bronx, we shared many memories of neighborhoods and city sports.

Goldberg played basketball for Lafayette High School, went to college, dropped out of college, met his wife Diana Meehan, and the two of them backpacked around Europe and into Israel (as I recall). They wound up on the West Coast where they went back to school and started a child care center before he got into show business.

Goldberg is best known, of course, for “Family Ties,” which was very loosely based on his life with Meehan; the two were sort of ‘60s-style hippies. He followed that with “Brooklyn Bridge,” the most heimish show on television since Molly Goldberg. It was about an extended Jewish family growing up in a Brooklyn apartment building, and it brought back many fond memories of a bygone era among a generation of New York City Jews.

I remember a few things from the morning of our interview. The first was how animated he was when the topic of his wife and two daughters came up. His wife wasn’t Jewish, but it struck me then (and in every other conversation I had with him) that their marriage was bashert.

I also remember a couple of stories he told me that revelealed his work ethic and generosity. Some weeks earlier, he said, at a writer’s meeting that had gone into the wee hours, a young staffer asked him: “I know why I’m here. You’ve got millions. What are you doing here?” We shared a laugh about that, and I used it as the lead in my profile of him.

He told me about the time Fox was about to be cast in the first “Back to the Future” movie. Goldberg could have stopped it. It would have disrupted the “Family Ties” filming schedule. And what would happen to his show (and their relationship), he worried, if the film was successful and Fox became a movie star?

But, with some prodding from his wife, he realized that he couldn’t live with himself if he forced Fox to turn down the opportunity.

I included that in my piece, too, sent it to my editors, and I figured that was the end of it. But about a month after it was published, I got a handwritten note from Goldberg, telling me he didn’t usually send notes, but so many Brooklyn friends of his contacted him that he had to thank me.

That is an atypical celebrity entertainer. Celebs usually act nice and make believe they really care about you — it’s what most of them do for a living. And you can’t blame them. Tons of journalists are wheeled in, one after the other, and most manage to ask the same questions.

So I really appreciated Golberg’s note. Over the next few years, he was always available to me if I needed a quote. Once he invited me for drinks when he was in Manhattan to receive an honor.

He retired, sort of, after a tiff with Fox over the direction of “Spin City.” He had property in California and a farm in Vermont, where he spent most of his time. When announcements appeared in the Sunday New York Times style section, I’d write congratulating him on his daughters’ weddings. He’d write back about how much he loved his sons-in-law and later, his grandchildren.

He came briefly out of retirement to write and direct “Must Love Dogs,” a heartwarming film typical of Goldberg. I interviewed him for that and then I reviewed his memoir, “Sit, Ubu, Sit.”

I don’t want to give the impression we were close, or even distant, friends. It was a professional relationship tempered in part by my admiration for his work and for him as a thoroughly decent human being.

About eight months ago I got a note from him, telling me he wanted to be certain I understood how thankful he was for the stories I wrote and for my support over the years.

I thought gee, isn’t that nice, and nothing more. No warning signs popped up for me. A couple months ago I wrote him for some info and I didn’t hear back. So I checked with his assistant, who apologized and said he was having health issues. Again, I didn’t think anything of it. He had a cold. He had a bad back. He had something. But brain cancer? That never occurred to me.