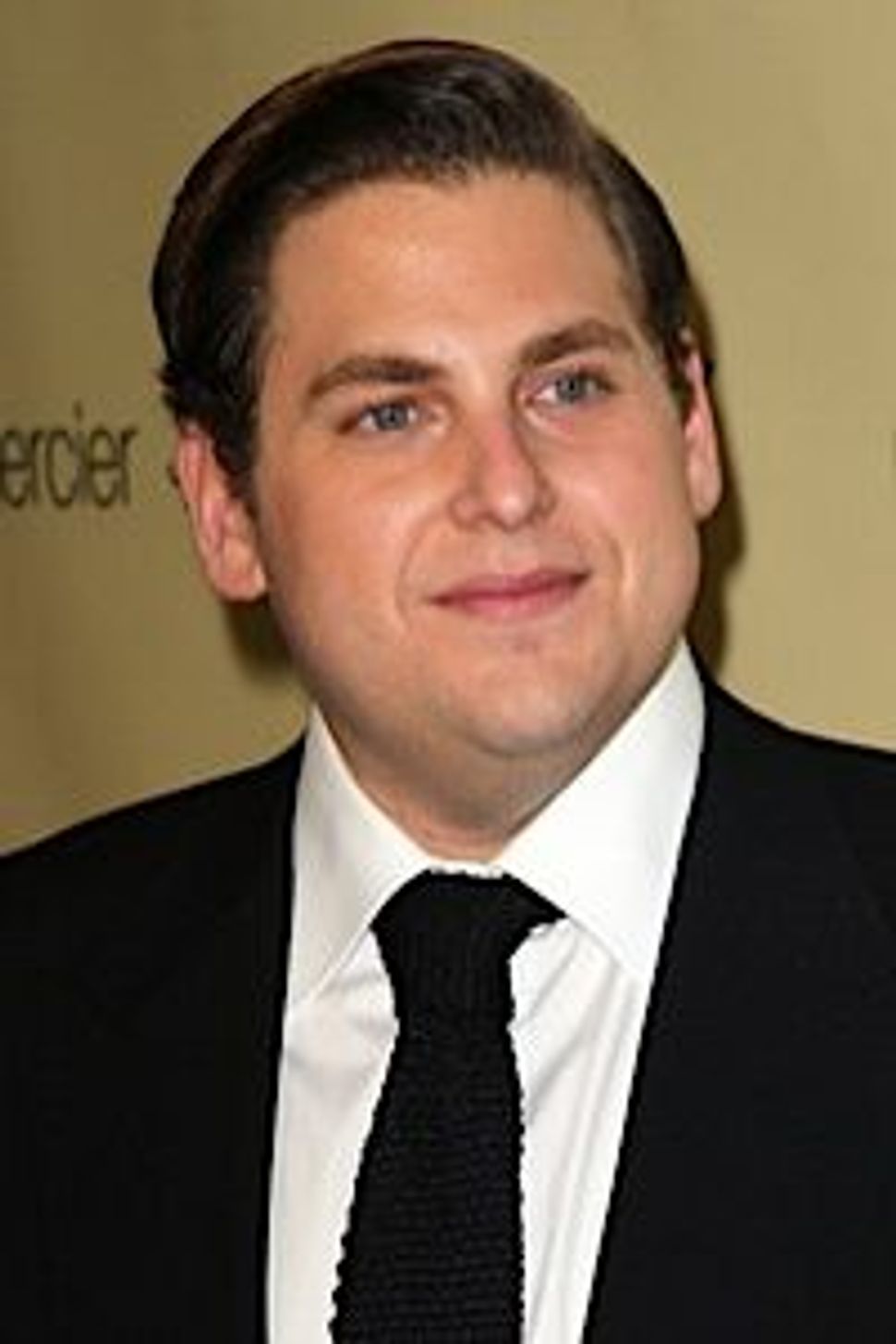 Jonah Hill seems to have some sort of a personality complex. Although he’s starred in mainly silly comedies such as “Super Bad,” “21 Jump Street,” and the “Sitter,” he still feels the need to tell writers he’s a serious actor with a legitimate career.

“You can all dis me all you want on a blog, or write whatever you want in this magazine and I’ll just be like “Whatever, man, Scorcese thinks I’m awesome’” he said, according to quotes from the interview obtained by Salon. “He hired me and didn’t fire me, so I can kind of not care now. It really did give me personal assurance that I’m doing the right thing and that I’m talened in certain ways because he’s so important to me.”

Hill also felt it important to mention who exactly his friends where in Hollywood.

“When Brad [Pitt] and Angie [Jolie] came to my birthday party last year, I think that was pretty shocking to a lot of people because that was at a small bar, but my birthday party this year was at my house and, um, some of the guys from The Wolf of Wall Street came over. My friends weren’t like, ‘Oh my gosh! A famous person’s here.’ More than that, it was the actors there who were like, ‘Man, it’s so awesome how close you are with all these people who don’t give a fuck that you’re in movies or that anyone else is in movies.’ Because no one cared that Leo [DiCaprio] was there.”