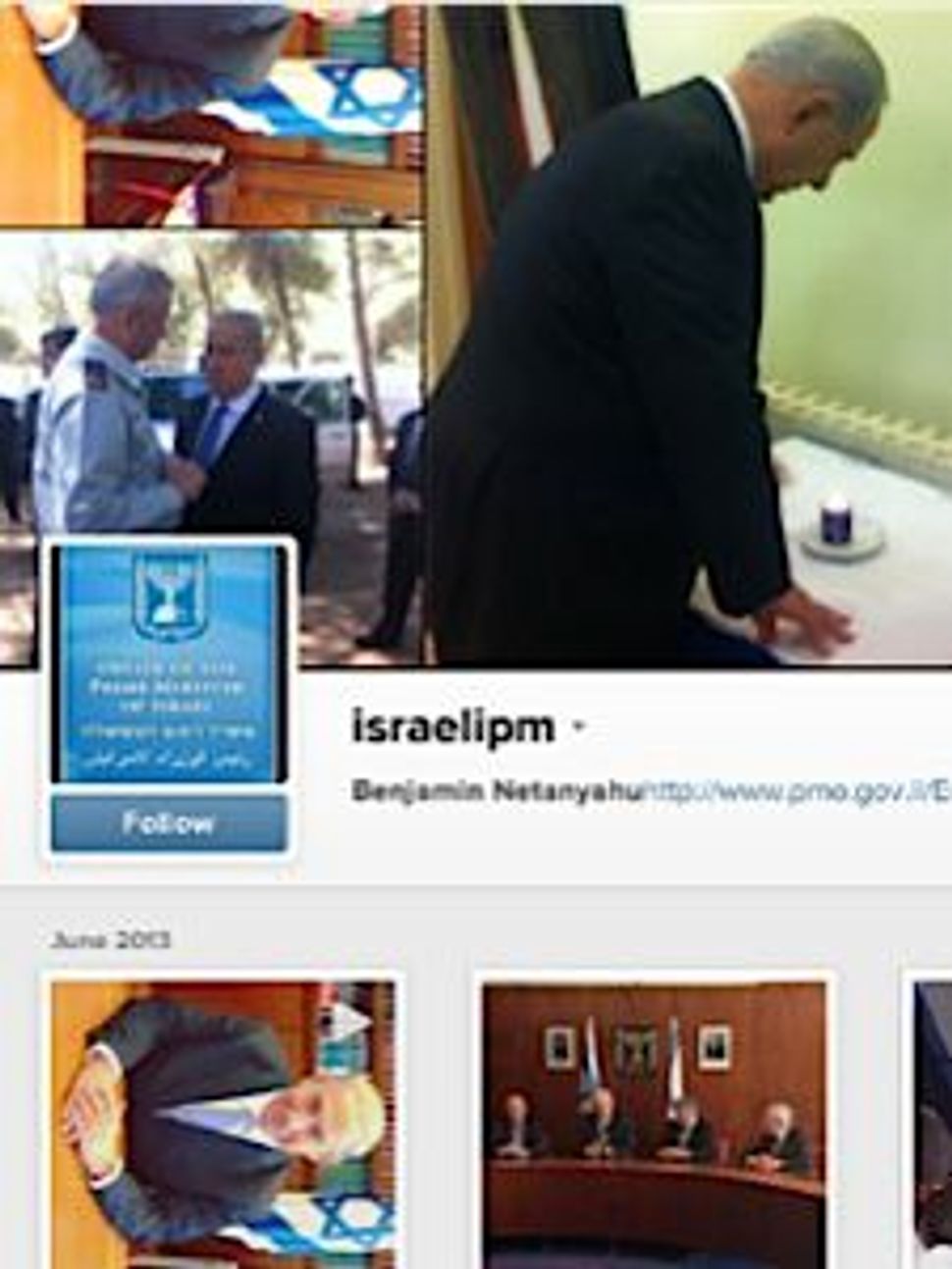 “Not like that, spin it!” prime minster Benjamin Netanyahu says, staring into a mobile phone camera that’s placed horizontally instead of vertically.

“My friends on Instagram, this can no longer continue!” the apparently amused Netanyahu continues. “From now I am taking things to my own hands. Give me that please, give it to me.”

The clip, published Tuesday morning on the Israeli prime minister’s official Instagram page, ends with a hand written sign stating: “Starting today, all photos will be in focus.”

The humorous spurt was Netanyahu’s response to a recently opened Tumblr blog called BibiInstaFail, which criticized Bibi’s blurry Instagram photos. The Instagram account IsraeliPM posted its first photo April last year, and has since been sharing mostly out of focus pics of Netanyahu in public events ever since.

It seems that since being elected for a third term, the leader has been much more eager to show off his comic side. In April, he came on studio to participate in Eretz Nehederet (literal translation: great country), the most popular Israeli satire television show.

As for whether his pics will be in focus now, we’ll just have to wait and see.