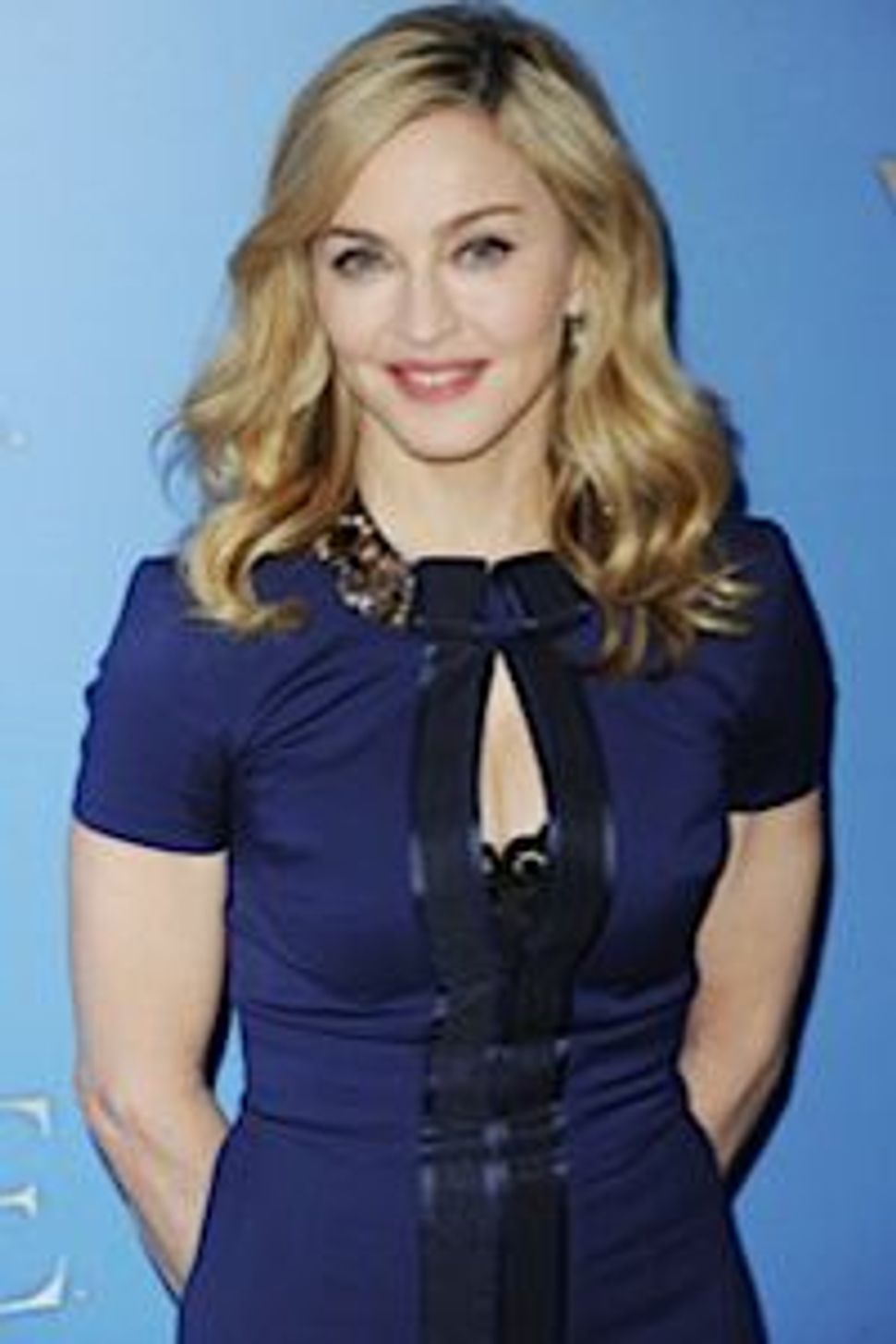 It looks like the Kabbalah-loving Madonna may be trading in a London flat for an apartment in the Holy Land.

Madge was apparently seen toting a brochure for a high-end housing project in Tel Aviv. Israel’s Channel 10 reported on a photo circulating on Facebook showing her with sales material from the Meier on Rothschild tower, a 50-story luxury apartment building going up at the corner of Allenby St. and Rothschild Ave. The project is named for the man who has designed it — famed American architect Richard Meier.

We’re fairly certain the steep prices will not be a problem for the superstar. Apartments in the building have already been sold for between $1.4 million and $47 million.

We already know from Madonna’s several recent visits to Israel, including for the kickoff concert of her 20102 MDNA tour, that she finds the Holy Land inspiring. If pictures don’t lie, it would seem that she might also soon find spiritual uplift in an “awe-inspiring view of the Mediterranean,” as the Meier on Rothschild sales literature suggests.