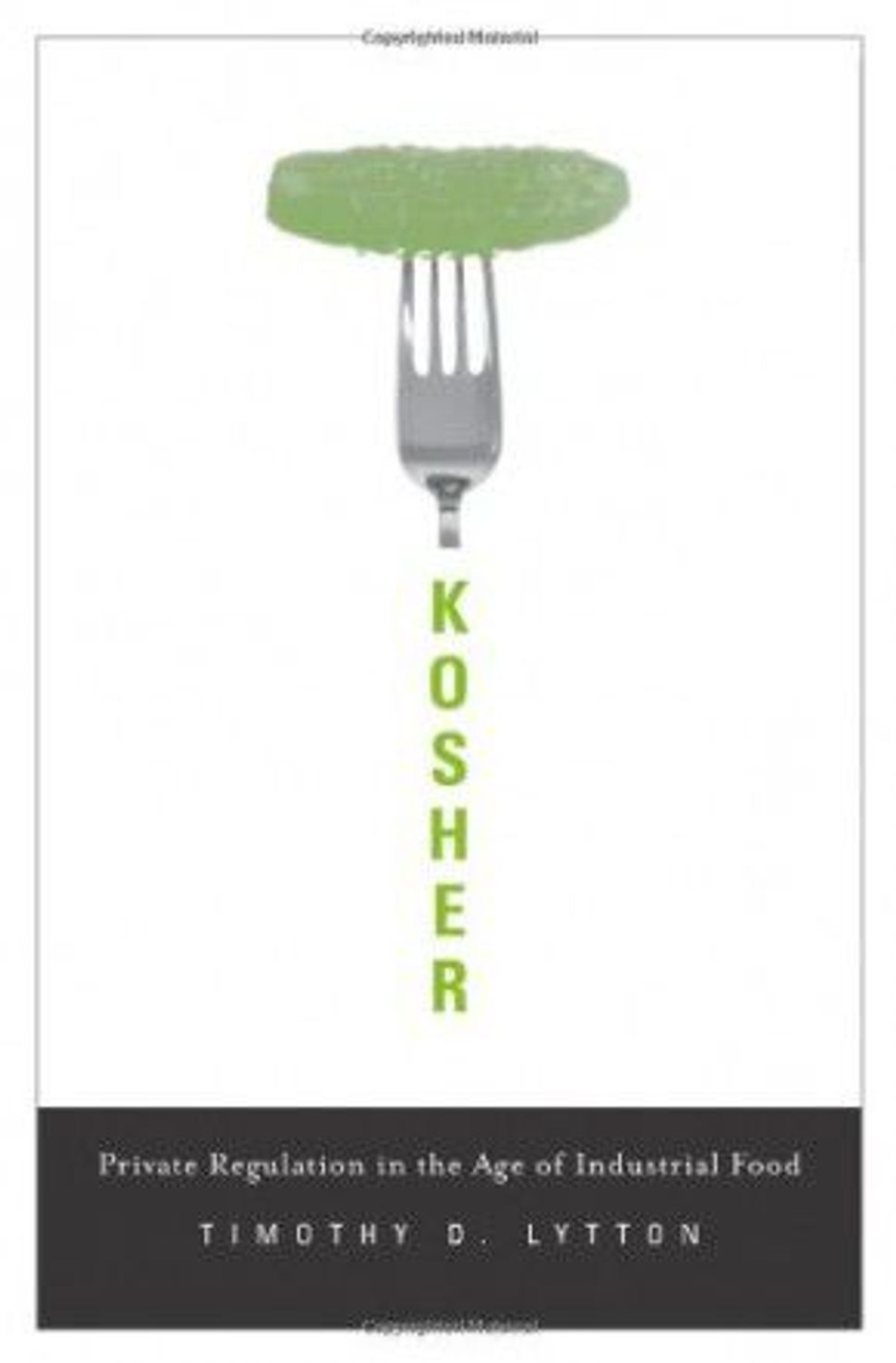 Earlier this week Timothy D. Lytton wrote about a recent scandal at a kosher meat market in L.A. and organized crime and kosher food certification. His blog posts are featured on The Arty Semite courtesy of the Jewish Book Council and My Jewish Learning’s Author Blog Series. For more information on the series, please visit: 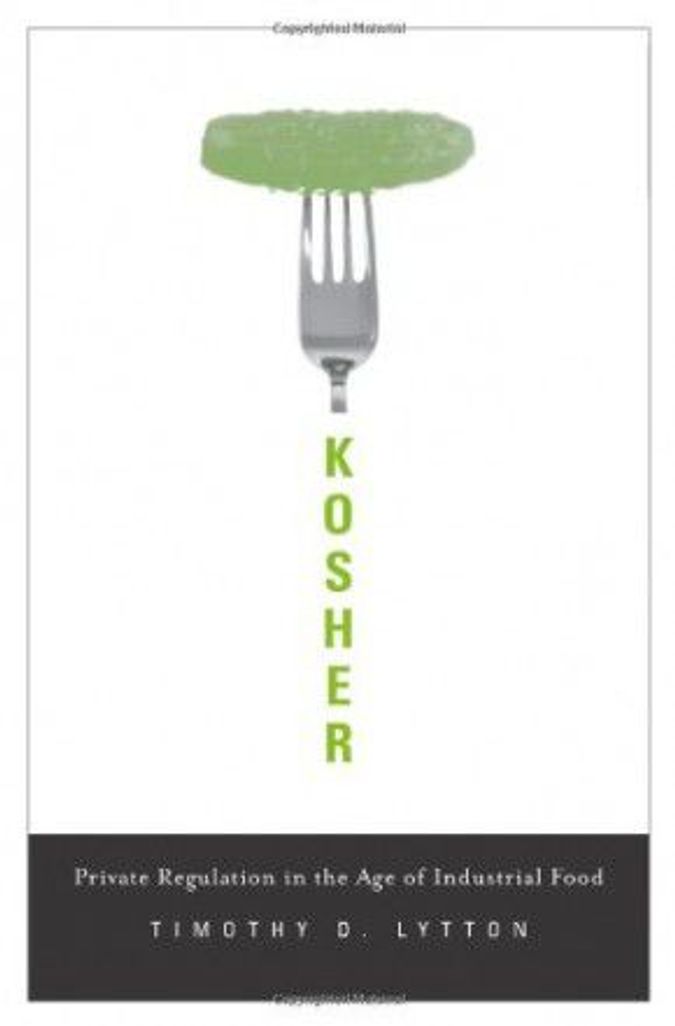 Kosher food certification has come a long way in the past 100 years (see my earlier posts on the Baff Murder and the L.A. kosher meat scandal). Consumer vigilance has been a key factor in improving the reliability of kosher certification. Of the estimated 12 million American consumers who buy kosher products because they are certified kosher, 8% are religious Jews who eat only kosher food.

This core of religiously observant consumers is highly motivated to monitor the reliability of kosher certification. They call agency hotlines to report improperly labeled products — for example, products with a pareve (indicating the absence of any dairy products) label that nonetheless list dairy ingredients on their packages, packages with agency symbols that appear to be counterfeit, or items that contain ingredients that the consumers suspect are not kosher.

The role of active consumers in helping agencies monitor food companies is illustrated by the story of an Orthodox Union (OU)-certified company that made cookies-and-cream ice cream with cookie pieces in it. One day, the company notified OU executive rabbinic coordinator Rabbi Yaakov Luban that it had received a new account from a client who wanted cookies-and-cream ice cream made with real Oreos, which at the time were made with lard and were therefore not kosher. The company promised to keep the Oreo cookies-and-cream production separate from the kosher production, and the OU, after much deliberation, allowed the arrangement.

Several months later, a kosher consumer called the OU and reported that while eating OU-certified cookies-and-cream ice cream she discovered Oreo cookie pieces in it. As a religious kosher consumer, she knew that Oreos were not kosher certified. Luban went to the company and requested ten boxes of cookies-and-cream ice cream, took them back to the OU offices, and put them under the faucet to melt off the ice cream, whereupon he discovered Oreo cookie pieces in all ten boxes.

When the OU confronted the company, the manager explained that the account for the Oreo cookies-and-cream ice cream had been cancelled after the company had purchased $25,000 worth of Oreos with a relatively short expiration date. After attempting to find a new client for them, the company decided to use the Oreos in the kosher production.

The consumer vigilance demonstrated by this story provides a much needed layer of additional oversight that strengthens the reliability of kosher supervision.