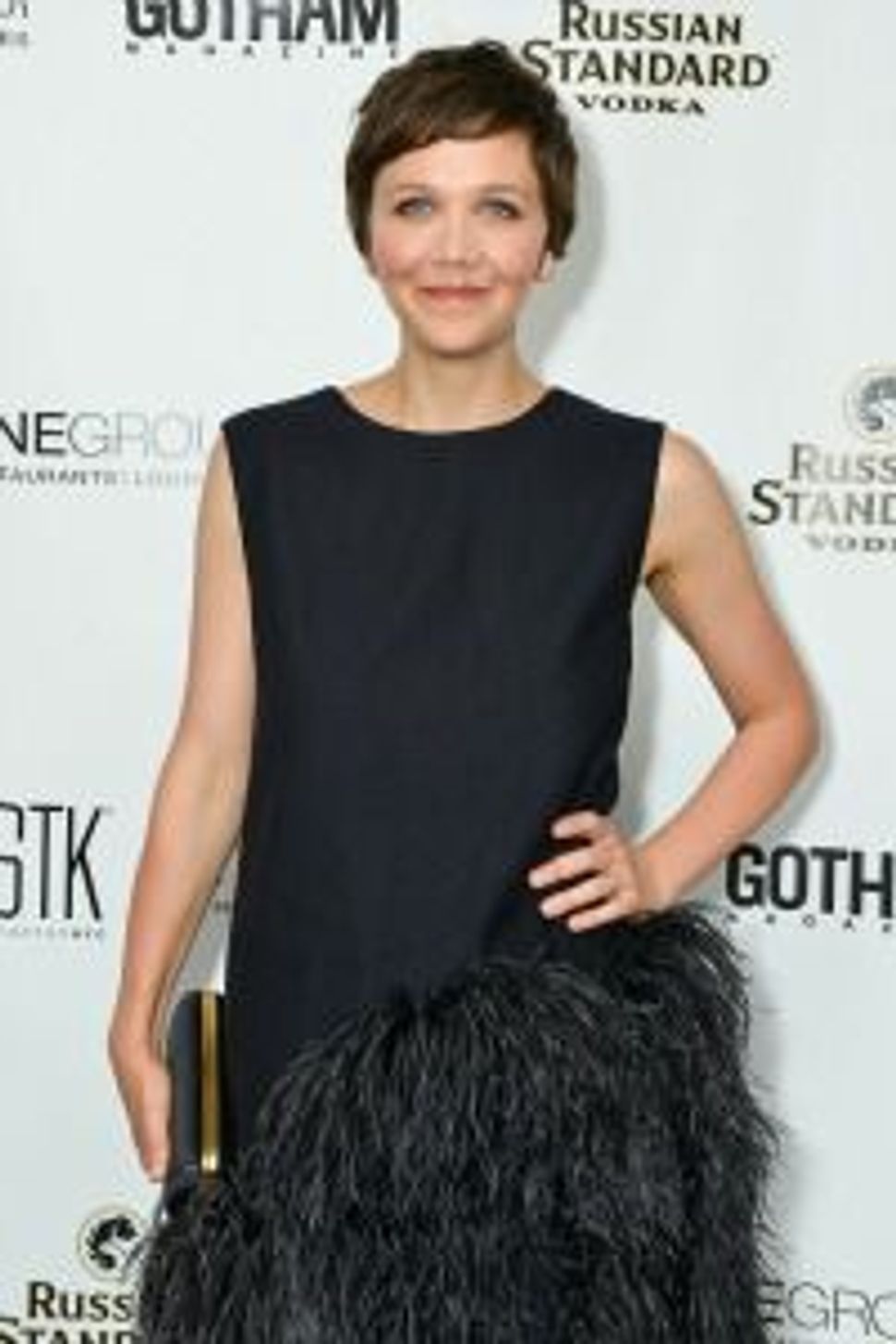 If you’ve ever been the sad recipient of an Ivy League rejection letter, you’re in glitzy company.

Maggie Gyllenhaal has revealed that she was turned down by Yale and wait-listed at Columbia. “I wanted to go to Yale, but they didn’t accept me,” she told Gotham in their June 28 issue. “Columbia didn’t accept me at first, either — they put me on the wait list. Once I was there, I realized I wouldn’t have finished college if I weren’t in the city.”