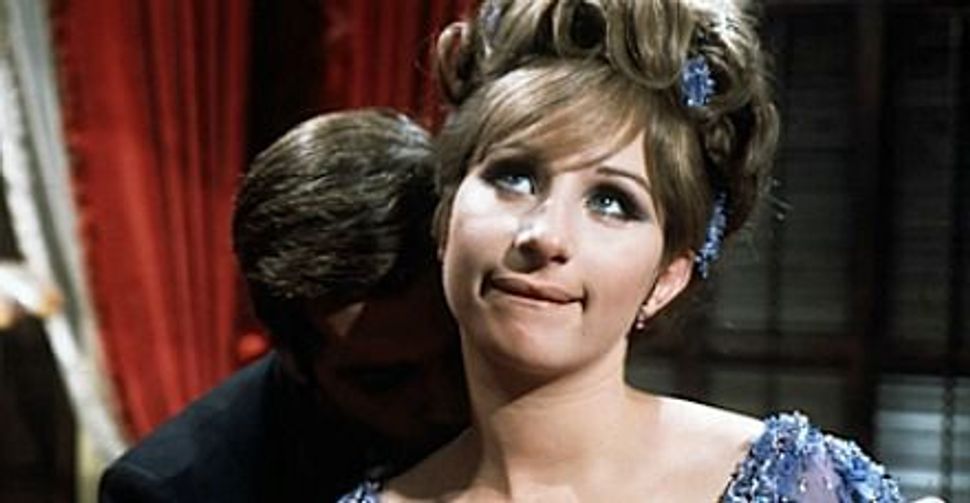 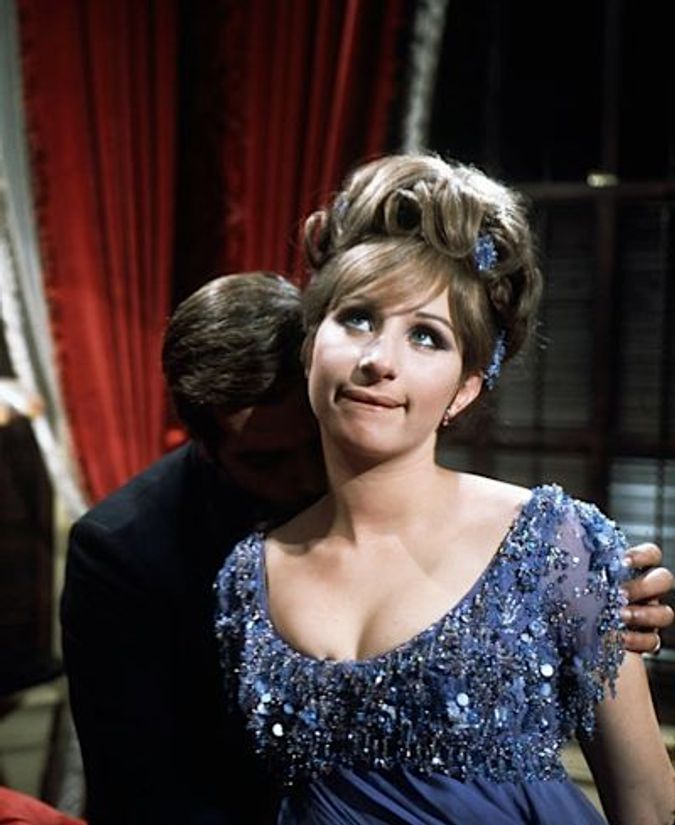 “I watch this movie maybe once every two weeks,” my friend Jamie said to me, giggling, as we found our seats for a screening of “Funny Girl.” The Museum of Jewish Heritage was screening the film as a part of their ongoing “Hello, Gorgeous!” Film Festival, in which they’re showing a different Barbra Streisand movie for free every week during the summer. She was so excited to see Barbra on the big screen.

The theater was filled with a decent amount of people for a 6:30 p.m. screen time in the Financial District. Many of them were women with white or graying hair, plus the occasional younger ones like Jamie and myself. I had seen the movie many times, of course, and I knew the songs without even trying, but I came to see it tonight mostly because I thought it would be a fun thing to do with my friend who adores the film so much she sat next to me reciting lines from memory. As we watched, I remembered how I felt the first times I saw “Funny Girl,” when I was in elementary school.

When I was in fifth grade, I gave a “Living History” presentation on Fanny Brice. I knew about Fanny because my mother, a lover of movie musicals and of Barbra Streisand, had introduced me to “Funny Girl.” Entranced by Streisand’s comedy and singing and fabulous eyeliner, I wanted to learn about the woman she portrayed. Was she really as funny and noisy and boisterous as Barbra? I wanted to be like both of them!

What I realize now is that it was not so much the eyeliner or the jokes or the songs that interested me, but that in “Funny Girl,” like so many Jewish women before me, I saw myself onscreen for the first time. Raised in a suburb of Fort Lauderdale, Florida, it was not difficult to find Jews around me. But on the screen — any screen? Where, as a child in the late ‘80s or early ‘90s, would I have found a Jewish female role model who was as accessible as Barbra Streisand playing Fanny Brice in “Funny Girl”? There wasn’t one.

Upon brief consideration, I still don’t know if there is today. I’m not talking about historical figures —there’s always Ruth Bader Ginsburg, Gloria Steinem, Letty Cottin Pogrebin and other brilliant ladies of that ilk — but about the fictional ones you need as a child to understand yourself in the world. Where was my Disney princess? It was Barbra, as Fanny.

Sociologist Joyce Antler writes in her 1998 book “Talking Back: Images of Jewish Women in American Popular Culture,” that in “Funny Girl,” we see a Jewish woman portraying a smart, beautiful, funny, and talented Jewish woman for the first time. I think it was then that being Jewish became, to me, something tangible and something cool to be. It made me unique and interesting, and I was proud of my heritage.

I wouldn’t be surprised if this is an aspect of what many Jewish women latch on when they see Barbra as Fanny in “Funny Girl”: local girl makes good, endures tragedy, but survives and comes out on top. Seeing it feels even better because we know she’s one of us.