James Franco To Be Roasted on Comedy Central 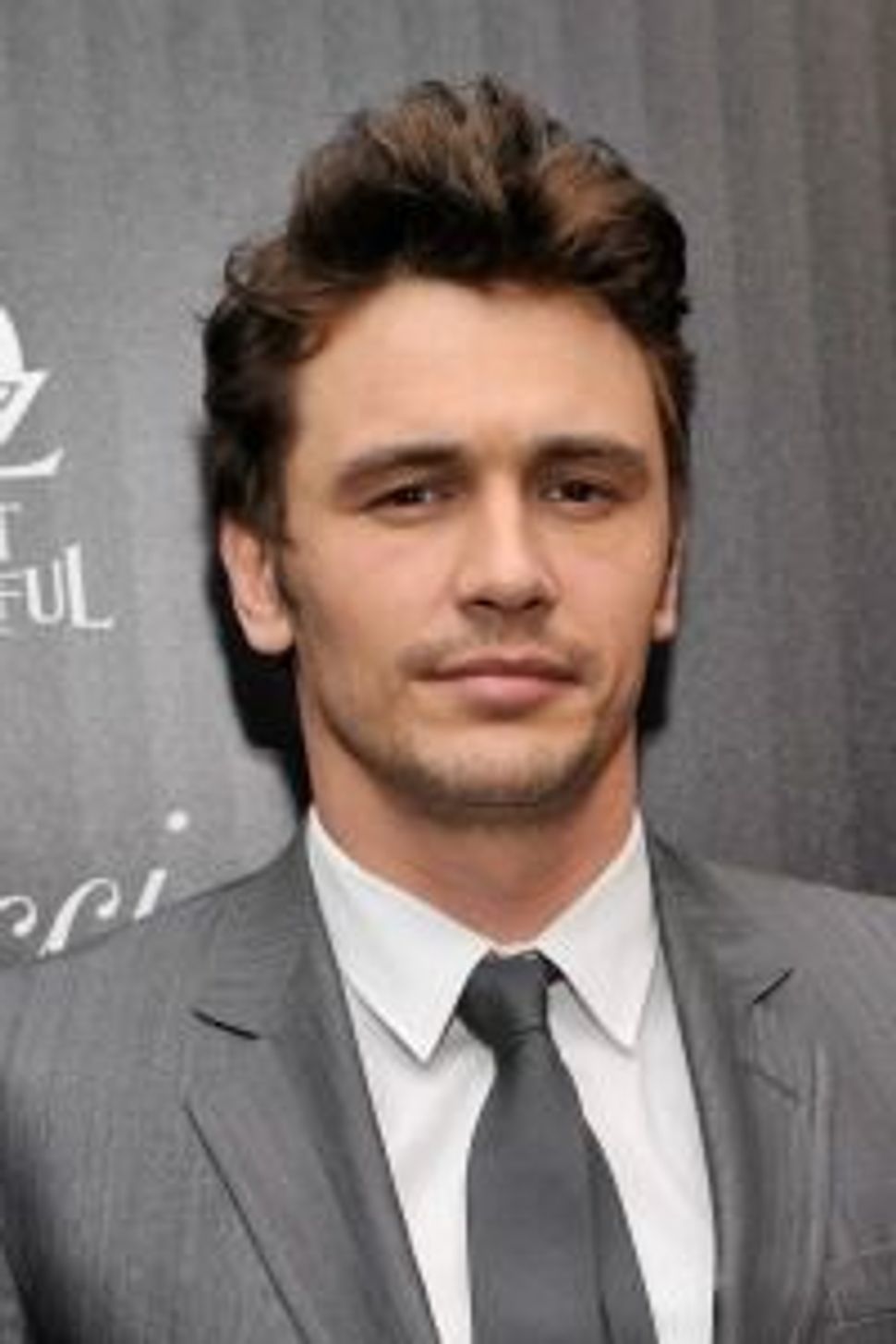 James Franco has announced (via Instagram video of course) that he will be the next celebrity to be roasted on Comedy Central.

Hey yo, what’s up? I’m gonna get roasted on Comedy Central, be sure to check it out — they wanted me to tell you that,” he told his followers on Tuesday night, in the most unenthused tone of voice possible.

Comedy Central has confirmed that the roast will be taped in August and will air on September 2.

“If only James Franco was a more successful, multi-hyphenated, incessant creative risk taker in different media, he’d be the perfect person to roast. Oh well… I suppose we’ll just have to make do,” Kent Alterman, Comedy Central’s president of content development and original programming, said in a statement.

One thing’s for sure: the actor/writer/director/poet/former Oscar host/perpetual student is perfect fodder for some self-depracating humor.

As Vulture’s Margaret Lyons so fittingly put it: “Anne Hathaway better be roast master for this.”

James Franco To Be Roasted on Comedy Central