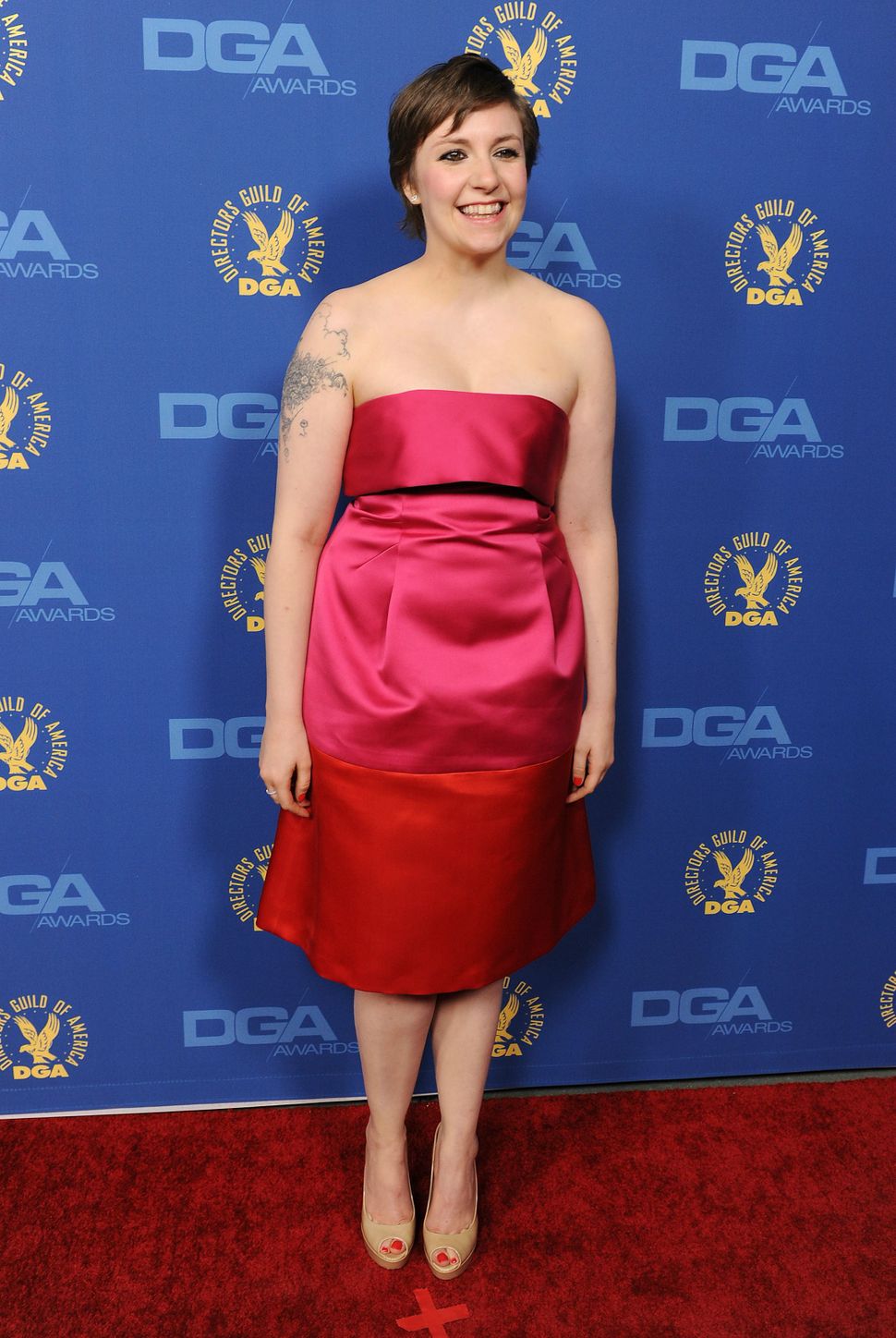 The writer, director and producer of the HBO series “Girls”, took to Twitter on Thursday to announce who she supports in the hot race for the city’s third most important municipal office — New York City Comptroller.

I’m a native New Yorker & I like my leaders with grit, integrity & executive realness. That’s why I support @stringer2013 for Comptroller.

Just to make sure we understand the full meaning of her decision, Dunham included a handy link.

And since we all need a little help on this one: http://t.co/y4SS4bmdOG

The race for the New York City Comptroller’s Office escalated when former governor Eliot Spitzer announced that he would be challenging Manhattan Borough President Scott Stringer in the upcoming elections.