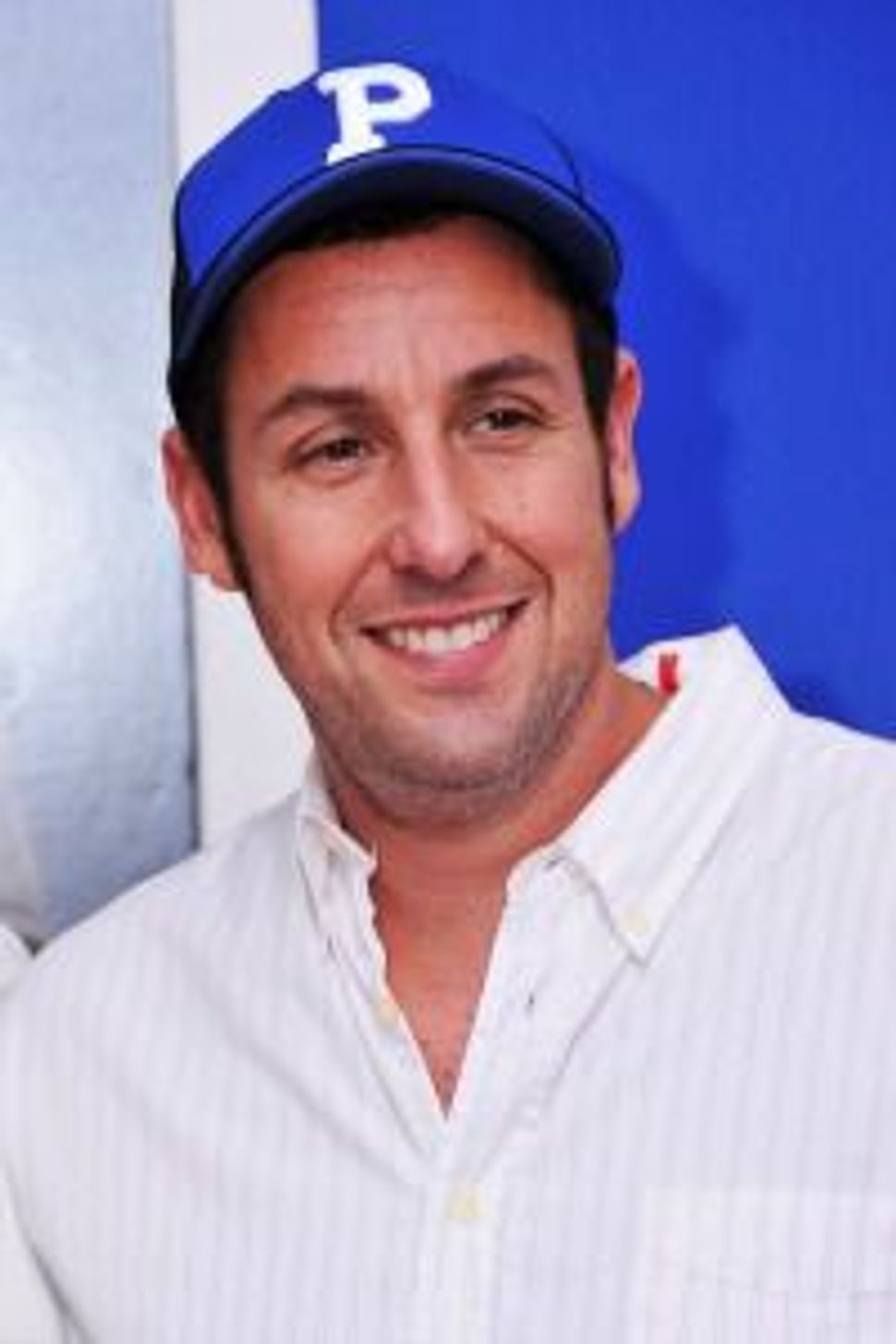 In an interview with David Letterman, actor Adam Sandler revealed that he was recently attacked by a cheetah while on safari in South Africa.

“This is a true story,” he recalled. “I went there, and they let me in with a cheetah…and said I could feed the cheetah water with my hands. So I did it, and it went a little bit wrong.”

The 46-year-old then showed a video where you can see the cheetah slowly circling what appears to be his next meal (Sandler), crouching down by water. The animal pounces onto the actor’s back, but is quickly pulled off by a nearby handler.

Sandler barely had time to react. “When he jumped on me, all I was going to do was let him eat me,” he joked.

Watch the “Grown Ups” star tell the story in full below: