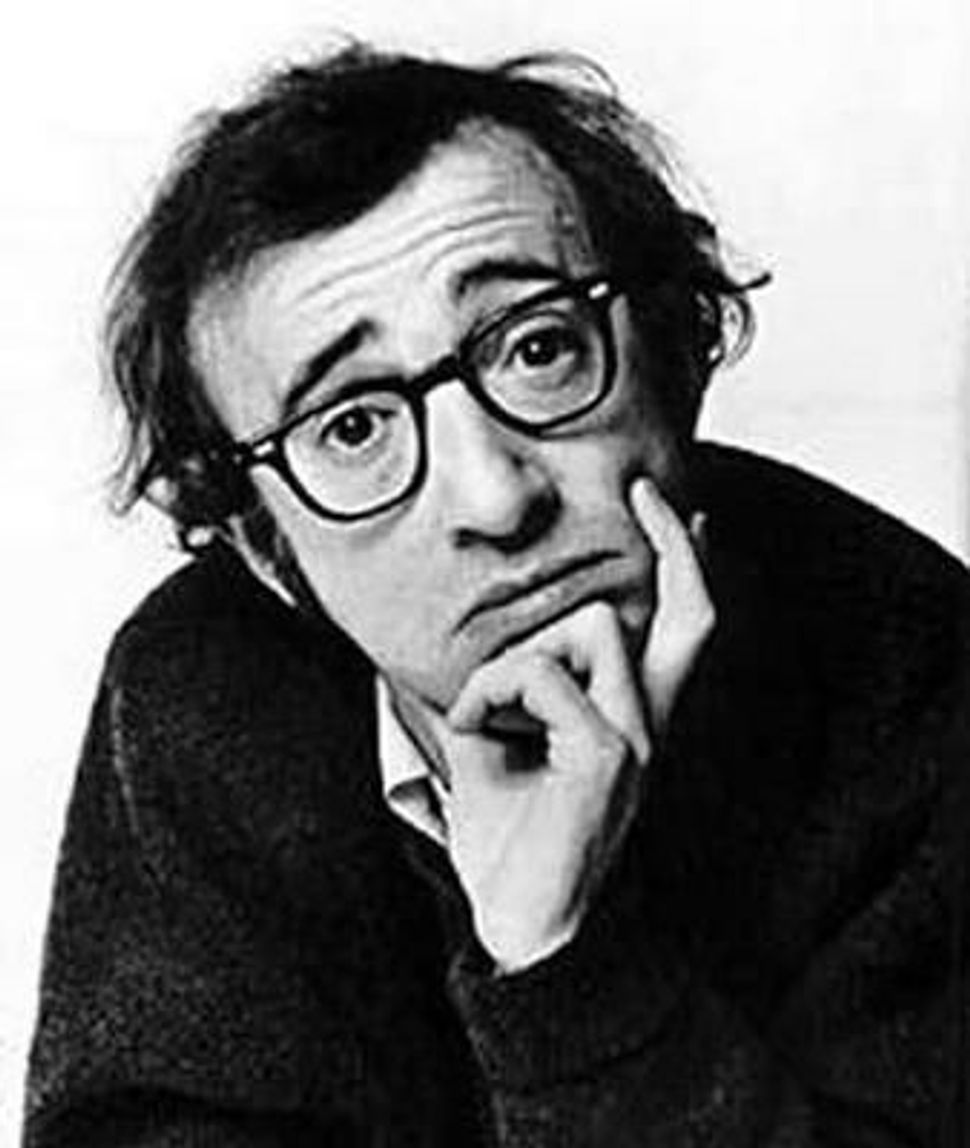 Woody Allen is mulling a return to standup comedy.

Allen’s latest movie, “Blue Jasmine,” comes out next week (stay tuned for my review), and for the occasion Allen did an interview with The New York Times’s Dave Itzikoff, in which he raised the possibility of making a return to the stage. Several of the actors in the film are standup comics — Andrew Dice Clay, Louis C.K. — prompting Itzikoff to ask if working with comedians ever caused Allen to revisit his own career as a standup. Allen replied:

I was inspired the other night — in the other room here where I play [the Cafe Carlyle at the Carlyle Hotel], I saw Mort Sahl. He flew in from San Francisco, and he worked three late shows and he was wonderful. He’s slowed up a little now because he’s 85. He’s not as rapid as he was when was he was 35. But all the stuff is still there. Watching him, I had the same feeling now, in 2013, as I had when I saw him in 1950-something. Of, “Hey, I’d like to get back onstage and do standup again.” He inspired me then to be a standup comic, and all these years later, I thought of it again because of him. He makes that phenomenon so enticing.

Allen went on to say that he’s now “toying with the idea” of putting together a standup act himself. Hopefully it’ll still be something like this: