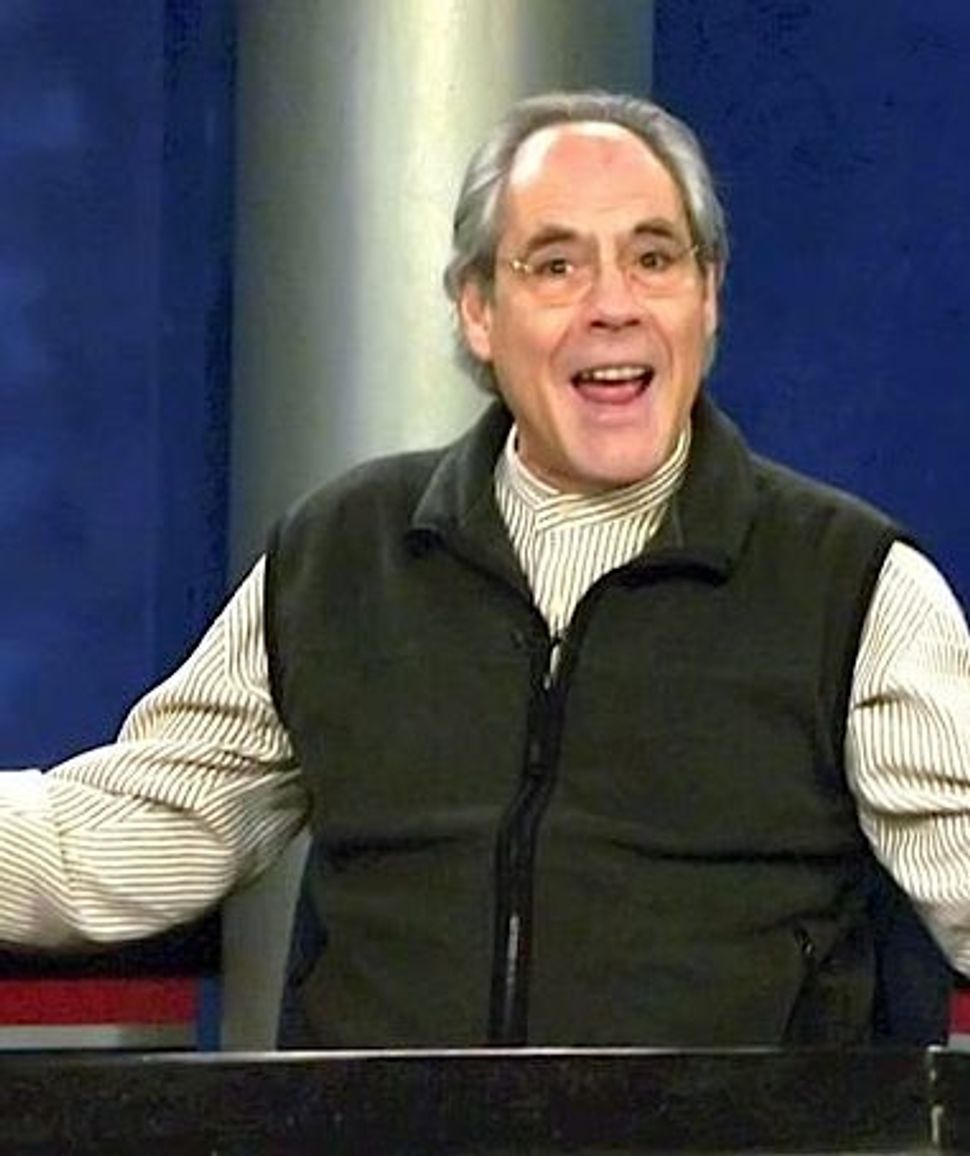 “When Comedy Went to School,” a new documentary opening in New York and Los Angeles July 31, tries too hard to be both a history of Jewish comedy and the Catskills. It’s a lot of territory to cover, but the producers made at least one right choice: The film’s narrator is Robert Klein, 71, the veteran comedian who’s covered a lot of the same territory himself. 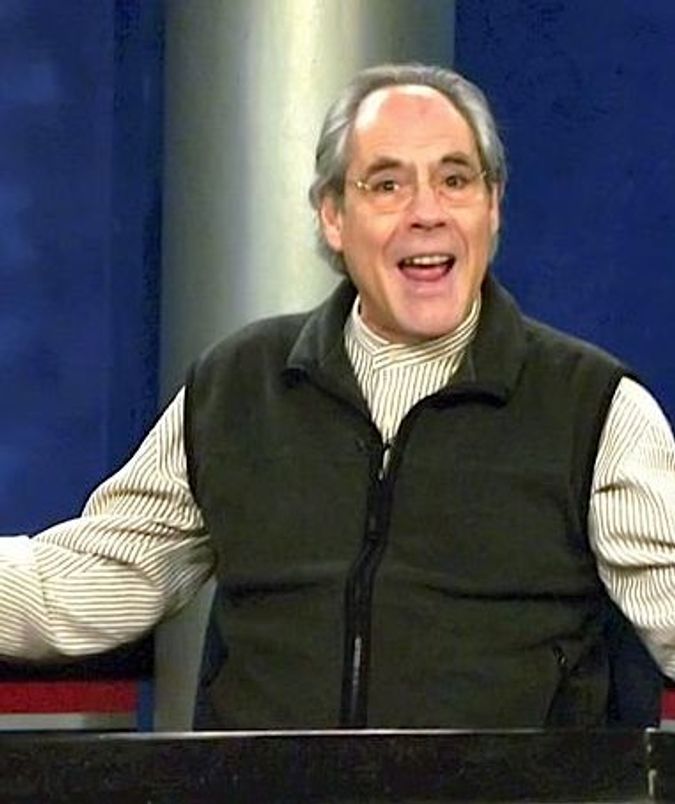 Klein has starred on TV (he had the first-ever HBO comedy special), on Broadway (he’s a Tony nominee for “They’re Playing Our Song”) and of course at stand-up dates at night clubs, college campuses and JCCs. Oh, yes, he headlined at the Concord and Kutcher’s, too.

Klein spoke to The Arty Semite about his nostalgia for the old Catskills, changes in the comedy universe and how he saved Rodney Dangerfield’s life.

Curt Schleier: “When Comedy Went to School” made me sad. There are generations of young people who don’t know anything about the Catskills — a great era in New York Jewish life.

Robert Klein: There’s nothing there anymore. I had a club date there last summer in Loch Sheldrake [once home to many major hotels] and everything is shuttered up. It’s depressing.

You had your first taste of live comedy there, didn’t you?

I was a bus boy. I was a camp counselor in a hotel. I remember sneaking into the [night club] at the Concorde. That’s where my sister met her husband. It was very exciting. I remember seeing professional comedians like Lou Menshell, Bernie Burns, Harry Deutsch. They would come park their Cadillacs next to the casino, would make an audience hysterical for 34 to 40 minutes, so everybody’s stomach hurt. They’d forget their tears through their laughter and then [the comics] would go on to the next hotel. I thought this was a fabulous mission. I still wanted to be a doctor, but I think this planted the germ of an idea.

Comedy seems to have survived, though.

Comedy is still alive and there are still funny people. Jews are still overrepresented in comedy and psychiatry and under represented in the priesthood. That immigrant Jewish humor is still with us.

But things have changed.

Very much so. For one thing, the use of profanity. Poor Lenny Bruce’s Christ-like sacrifice — can we say that in the Forward? He was truly crucified for his use of profanity, but it was eloquent. Because of his sacrifice, today’s comics can say anything they want. I’m not in favor of censorship, but his sacrifice has been ill-used as a substitute for wit… [I saw] Louis CK [at a Friars event], the hottest comedian in the country, making a fortune, and every second word out of his mouth is profanity.

I’m not against profanity. It’s an important part of the language when used properly. Look at “The Sopranos.” It was used properly. Ever see the [sanitized] version on A&E? “Forget you. Forget your mother.” Comedy has lost its eloquence.

Every comedian on television when I was 9 years old. Sid Caesar. Lucille Ball. Fat Jack Leonard, Jack Carter. Jerry Lewis. Martin & Lewis on “The Colgate Comedy Hour.” Jerry Lewis was a genius in those days. I wasn’t crazy about his movies, but I loved him on TV. Jonathan Winters and Lenny Bruce showed me I could be more than those guys with cuff links and talk about things. Jonathan Winters, who proved you don’t have to be Jewish to be funny, was a one-man show. He didn’t just tell jokes. He did voices and made noises. Richard Pryor was amazing. Lenny Bruce was a social critic and that’s what lit me up. His routines were mind over matter with a lot about Watergate in them. In some articles written about me, writers have said I’m a link between the old and the new, and I think in a certain sense that’s legitimate.

Rodney Dangerfield was your mentor and you once saved his life.

I met him at the Improv in the fall of ’66. I was on Broadway doing Apple Tree and working on stand up. He had a gig on Cape Cod at the Sea Crest Hotel in Buzzard Bay and he asked me to come along. When we get up there, there are 35 mile an hour winds blowing and he says [Klein does a perfect imitation of Dangerfield] “Let’s take out a sail boat.”

I asked what he knew about sailing and he said [again in perfect Dangerfield pitch], “What’s there to know? The [expletive] wind pushes you.” I notice that no one else is out there. The sailing people are in shelters wearing helmets. FEMA is giving out donuts.

So we go down to the boathouse in out bathing suits and the kid says I got to give you a lesson. This is the main sail. This is the fo’c’sle. Rodney says “Never mind that BS. Give me the keys.” So two Jews who don’t know what they’re doing found ourselves in the ocean. In about nine seconds we’re 1,000 yards from shore. Suddenly he shouts, “I’m gonna take a swim” and jumps overboard.

There are two-foot chops and the temperature in the water is 60 degrees. I don’t know how to change the fo’c’sle’ — I’m from the Bronx-sle. The only thing I could do was make a nice tight turn of about six miles. All I could do was visualize what I was going to tell the [N.Y.] Post. All of a sudden this little gray hand came up and I pulled him out.

Watch the trailer for ‘When Comedy Went to School’: