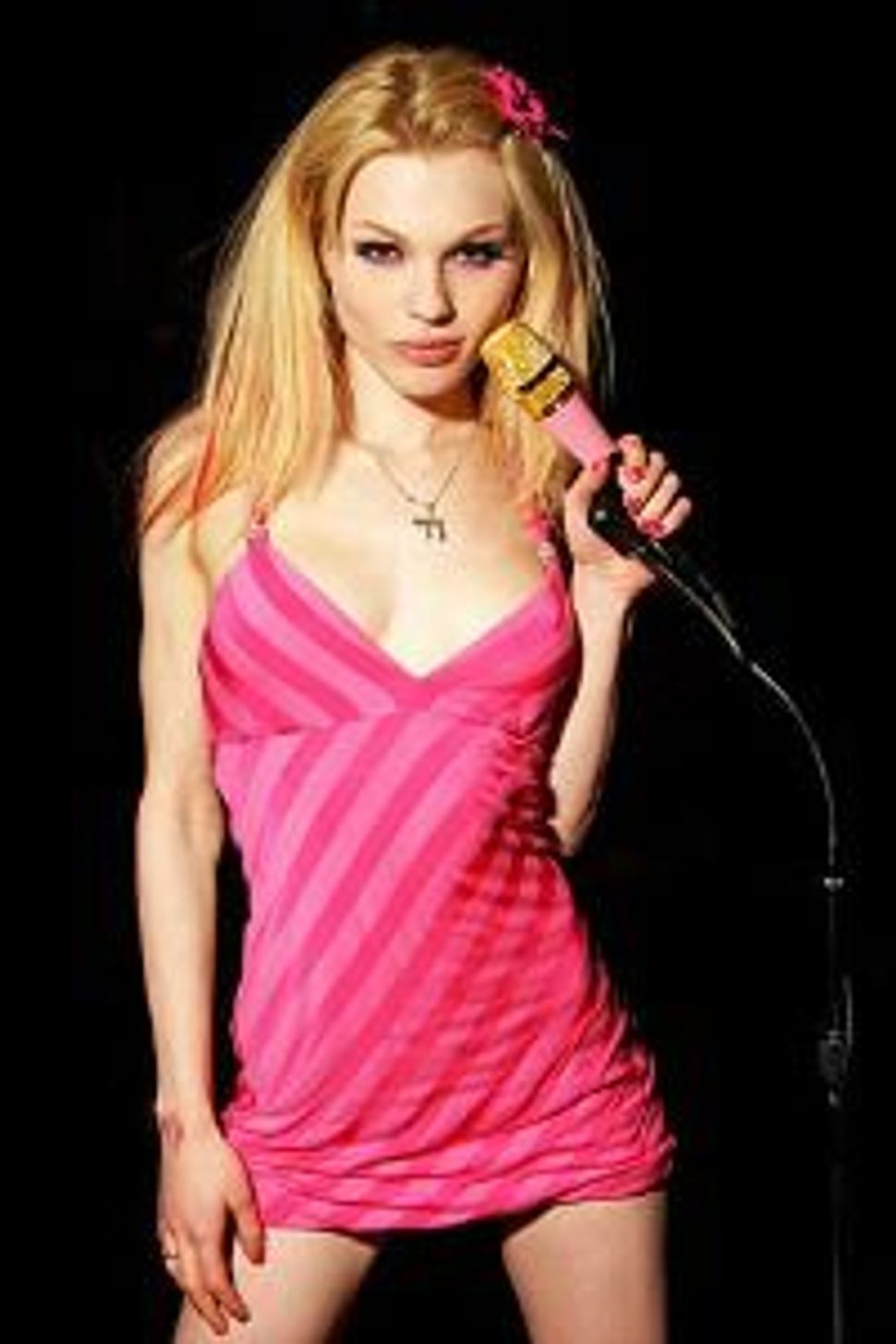 It turns out James Deen has a female equivalent.

Langford, it turns out, is not only Jewish, but studied bioethics at the University of Judaism in Los Angeles. According to TMZ, UJ officials were none too pleased when they discovered her, ahem, other career, and pulled her financial aid.