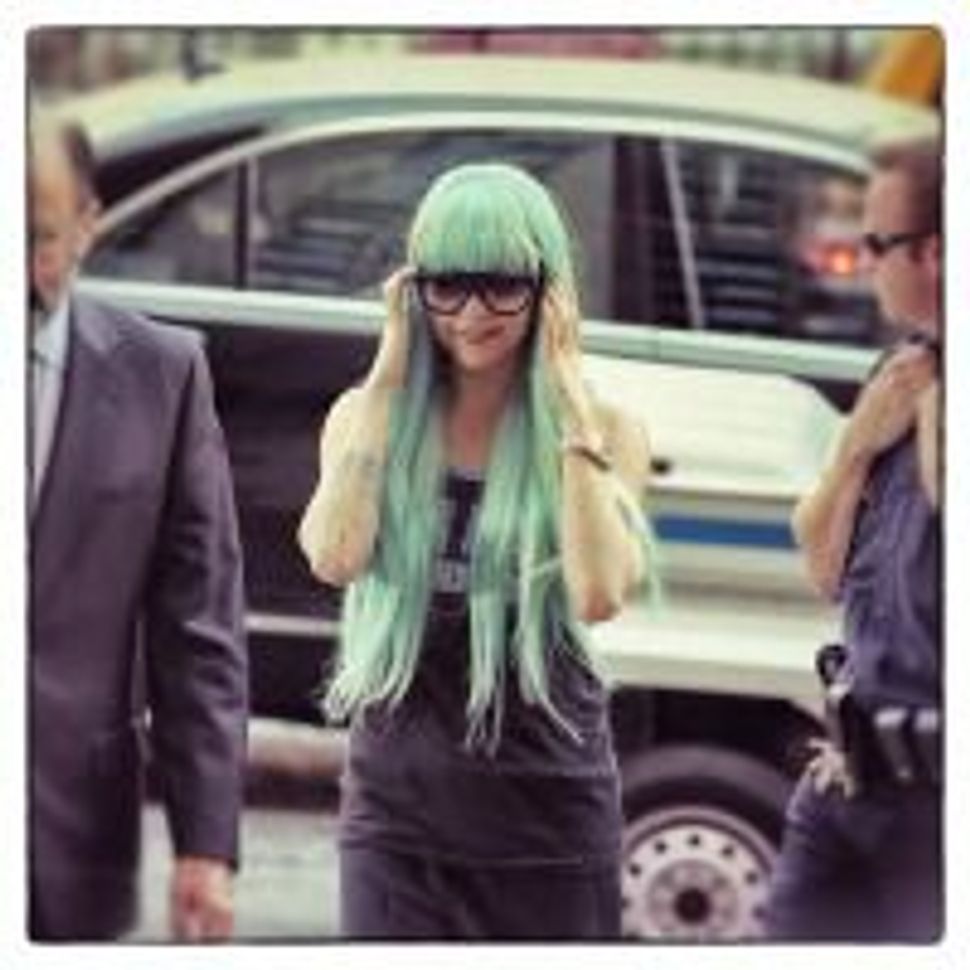 Ventura County Sheriff deputies put the former teenage star of Nickelodeon series “All That” in involuntary psychiatric care at a local hospital after the July 22 incident, and Bynes has been there ever since.

Bynes’ mother, Lynn Bynes, will now have control over her financial and legal affairs. She would also gain control over Bynes’ medical treatment if the actress is released from court-ordered treatment.

It is rare for a judge to grant conservatorship in the case of adults. Most famously, pop singer Britney Spears was put under conservatorship in 2008 following a personal meltdown and divorce. Her father and lawyer remain in control of her affairs, even though her singing career has rebounded.

Bynes was born and raised in Thousand Oaks. She starred in the films “What a Girl Wants,” “She’s the Man” and “Hairspray” but has made headlines over the past year for erratic behavior, legal problems and odd posts on Twitter.

Bynes, who is on probation in California for driving on a suspended license, faces charges in the state for allegedly driving under the influence and in New York for marijuana possession and throwing a glass bong out of her 36th-floor Manhattan apartment.