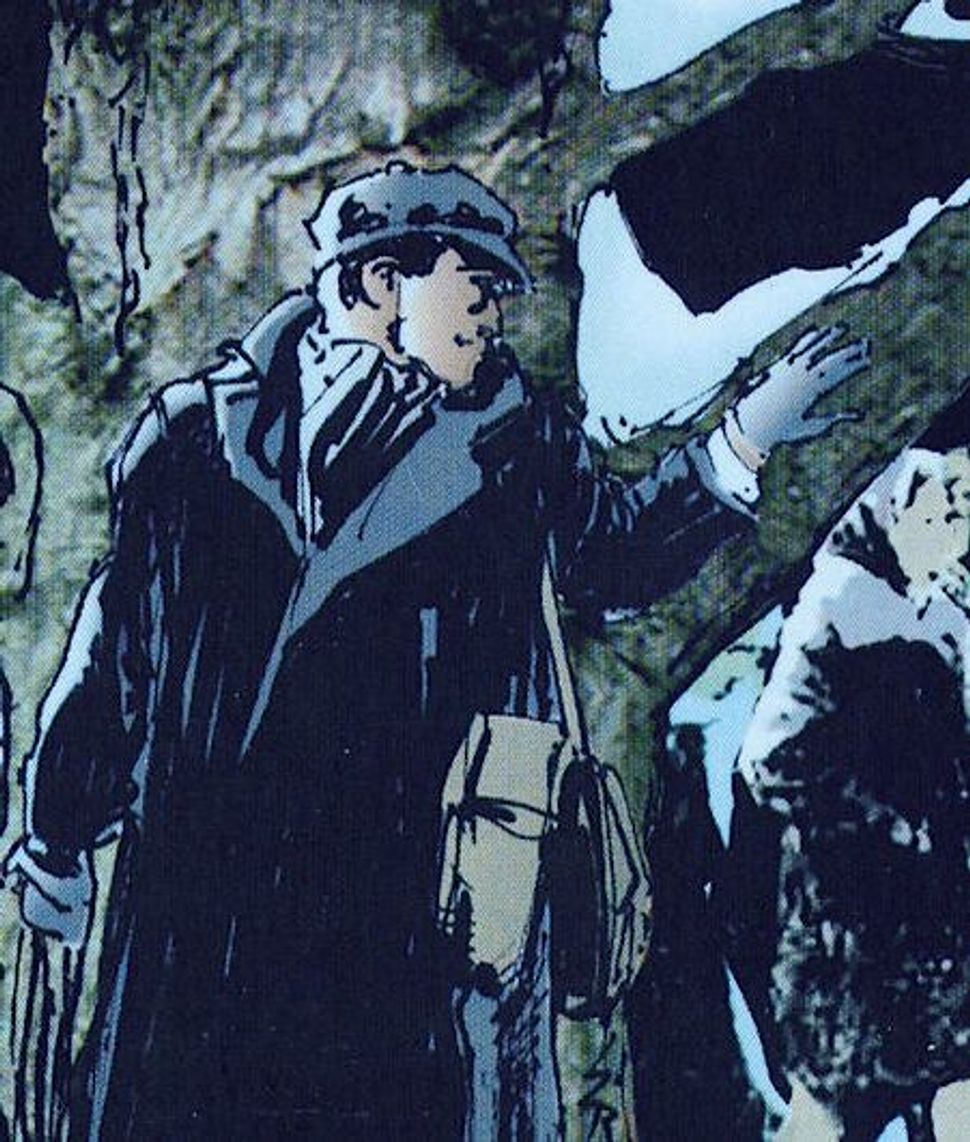 The latest collaboration between Holocaust educator Rafael Medoff and comics giant Neal Adams is their most moving — literally. 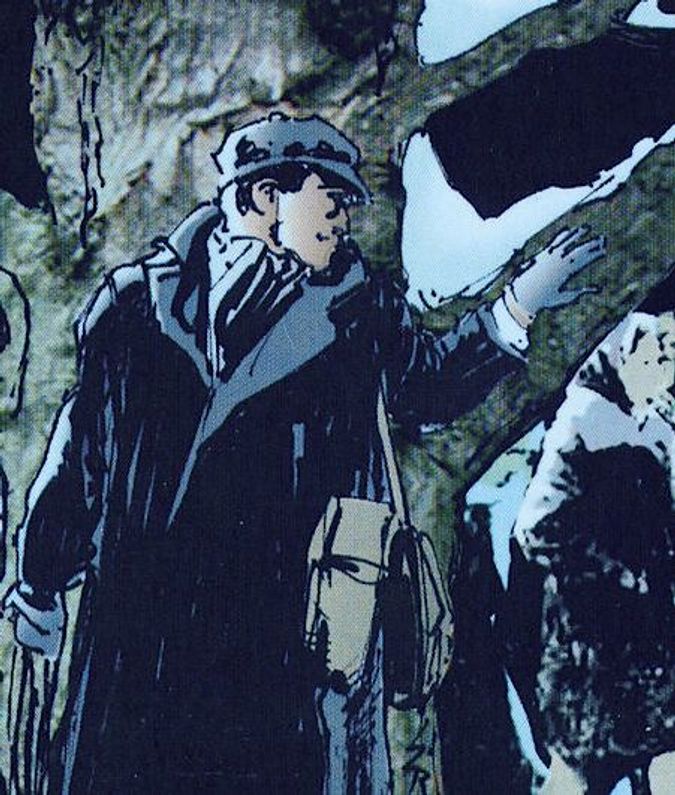 “They Spoke Out: American Voices of Protest Against the Holocaust” uses “motion comics” — panels with scrolling text, voiceovers, and archival newsreel footage — to tell the stories of Americans “who raised their voices, marched in protest, or even helped smuggle Jewish refugees out of Hitler’s Europe.”

Medoff, the founding director of David S. Wyman Institute for Holocaust Studies in Washington, D.C., has written extensively on the American response to the Holocaust. He and Adams, the legendary illustrator whose portfolio includes Batman and X-Men books, teamed on an acclaimed 2009 comic about Dina Babbitt, a Warner Brothers animator and Holocaust survivor.

Educational-video giant Disney Educational Products is distributing “They Spoke Out” as a DVD series; episodes are viewable online at TheySpokeOut.

The Arty Semite caught up with Medoff by email from Washington, D.C., where the Wyman Institute is based.

Michael Kaminer: After “Maus,” comics by Holocaust survivors like Miriam Katin, and other graphic work that deals with the subject, what are you hoping to bring to the table with this body of work?

Rafael Medoff: The Wyman Institute is bringing America’s response into the story. Groundbreaking works such as “Maus” focused on the killers and the victims. We explore how the American government, media, and public responded to the Nazi genocide.

Disney Educational Productions is your partner on the project. Did teaming with an entertainment conglomerate present challenges as far as content goes? Were there directives from DEP?

The Disney Educational Productions team had already done a good deal of work in the area of Holocaust-related curriculum materials before we met. They’re talented, creative, and sensitive to the complexities of the subject matter. There were no directives. It has been a thoroughly cooperative and positive working relationship.

DEP’s web site refers to these as “little-known” stories. Why do you think these accounts of people who “raised their voices” haven’t attracted as much attention as other Holocaust stories?

The reasons vary. In some cases, it’s because these unsung heroes were extremely humble. Take, for example, the case of Harry Bingham, the U.S. diplomat in Marseilles who defied his superiors and helped Varian Fry smuggle refugees out of Vichy France. He never even told his family what he did. After he died, his youngest son found his letters from the 1940s hidden behind a closet in the old family home in rural Connecticut. In any event, it’s not surprising that most historians and Holocaust-related institutions have focused on the perpetrators and the victims; the Wyman Institute’s unique role is to focus on the response of Americans — both those who abandoned the Jews, and those who tried to help.

Disney says “motion comics are the newest, cutting-edge way to entertain and educate simultaneously.” How critical is it to entertain while we educate new generations about the Holocaust?

It’s important for educational material about the Holocaust to be interesting, to capture a student’s attention and hold it. The story of Varian Fry smuggling Jewish refugees over the Pyrenees, for example, or the voyage of the S.S. St. Louis, are very compelling and students naturally will want to get to the end to find out what happened.

How was this collaboration with Neal different from your “Dina Babbitt” work together?

The writing of the Dina Babbitt comic strip was a more traditional comic book style of writing; creating a script for an animated short involved visualizing the progress of the story in a different way. In both projects, I have had the good fortune to have the guidance of one of the greatest comic book creators of all time.

By focusing on these “voices” rather than on people who suffered through the Holocaust, what are you and Neal hoping to achieve?

We hope to shine a spotlight on those Americans who spoke out and did the right thing, even though it was unpopular to do so. Those who raised their voices in protest should be moral role models for our own generation. Genocide did not end with the Holocaust — Cambodia, Rwanda, and Darfur demonstrate the need to teach young people today to speak out against mass murder.

The Holocaust is a difficult and complicated subject for teenagers to comprehend, so educators need to approach it in a sensitive, nuanced way and come at it from different angles — such as the American response — that will hold the students’ interest. Many students are very interested in the question of how our own country responded then, how America has responded to more recent instances of genocide, and whether Americans today are obligated to respond to human rights abuses around the world.